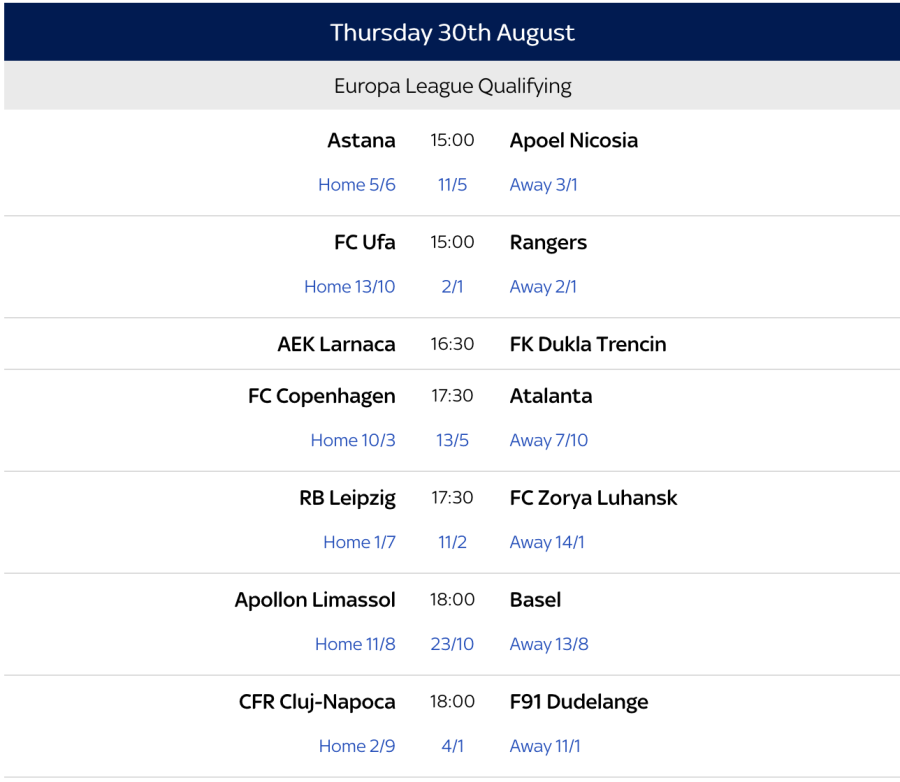 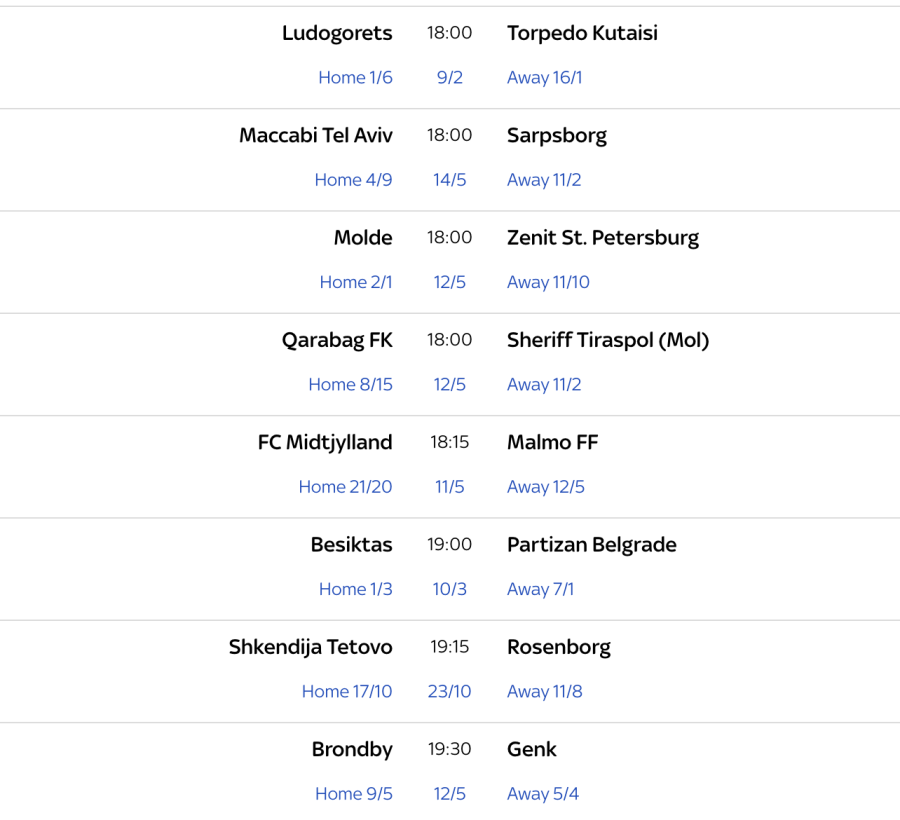 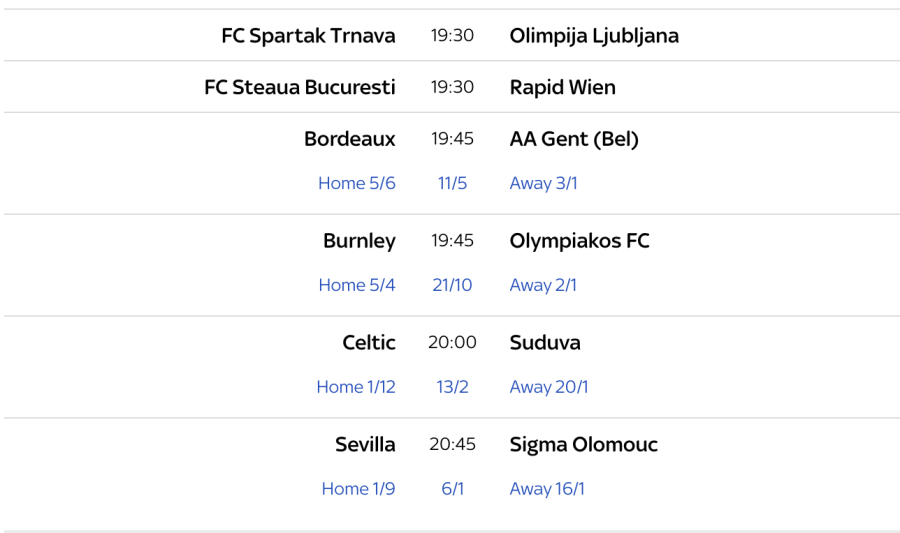 EXCLUSIVE: Anthony Martial set to sign new five-year contract at @ManUtd in belief he can outlast José Mourinho at the club. By @hirstclass and @JamesGheerbrant #MUFC https://t.co/Km9JLxZWza

South Korea are in the final for the Asian games

I've talked about this before, but one of the reasons the Premier League is so popular is because of its vibrant colors on broadcasts. look at the difference here pic.twitter.com/ur7EnWFm4U

City are looking at Ruben Neves and are working to discover his situation/Wolves' plans. Txiki Begiristain and Jorge Mendes get on really well, though apparently Mourinho has got word of it and isn't happy. City worried United could rival any potential bid https://t.co/2VCPdXg5T5

Would any young player want to play under Mourinho right now?

Ozil has been blanking Löw. It's literally, "New phone, who dis?"

OP: Please remember that the CL draw is this afternoon. Good luck, everyone.