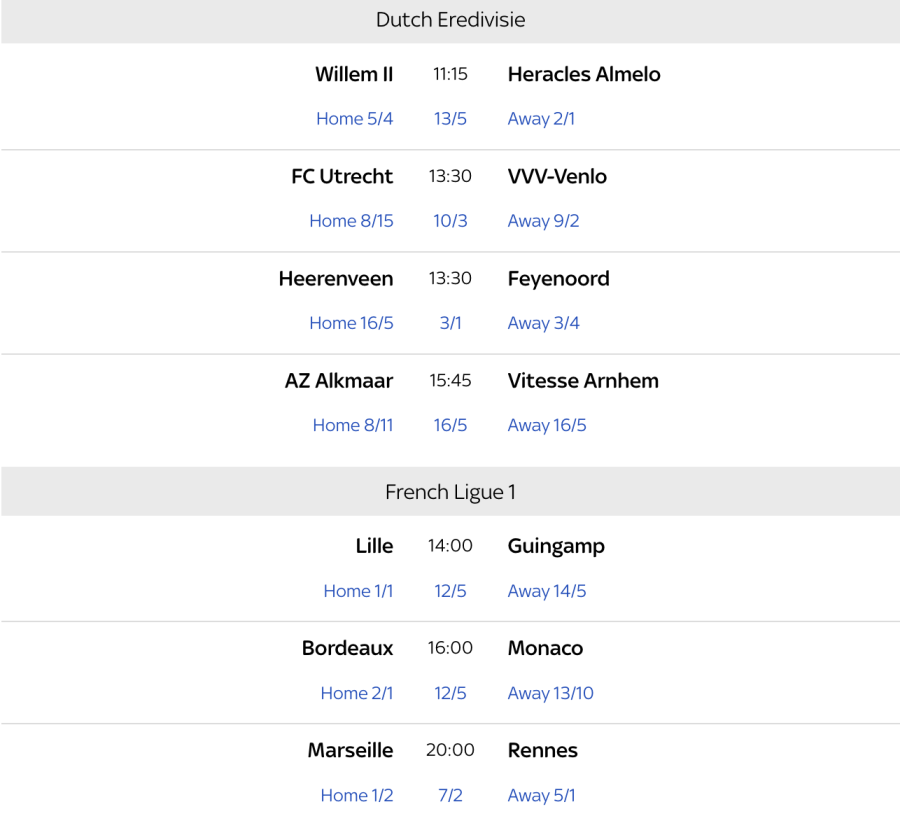 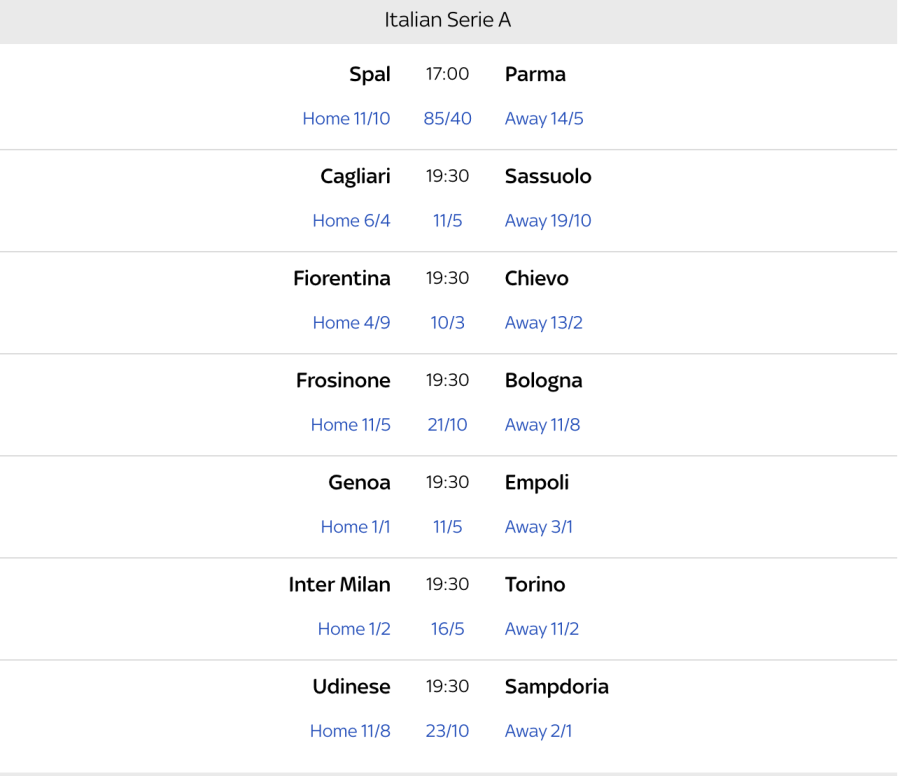 Pique (cont): It's a disgrace that there are pitches like this. We want to sell La Liga to the U.S but first of all we have to worry about what's going on here [in Spain] because the risk of injury [tonight] was huge.

Tebas confirms La Liga will take disciplinary action against Valladolid for their pitch. "The pitch at the Jose Zorrilla did not meet the minimum criteria demanded for a COMPETITION like La Liga," he said.

This is what they are talking about

Emery on Ozil training-ground bust-up report: "This information isn’t true. I don’t know who started telling this information. He was sick yesterday. He left training because he was going home sick. No problem with the player. Ask the doctor." #afc #arswhu

I confirm once again the information that gather and I mentioned live in the Open game on @ESPNagora. Ozil had an argument with coach Emery at practice this week, came out screaming and is cut today. Information from more than one source linked to the club. #PremierLeagueNaESPN

Football is a cruel game.

Manchester City captain Vincent Kompany made his 250th Premier League appearance in this match, the first Belgian to reach this landmark in the #PL. #bbcmotd pic.twitter.com/ICGjaMoZ9R

OP: Done. How was your match experience yesterday?