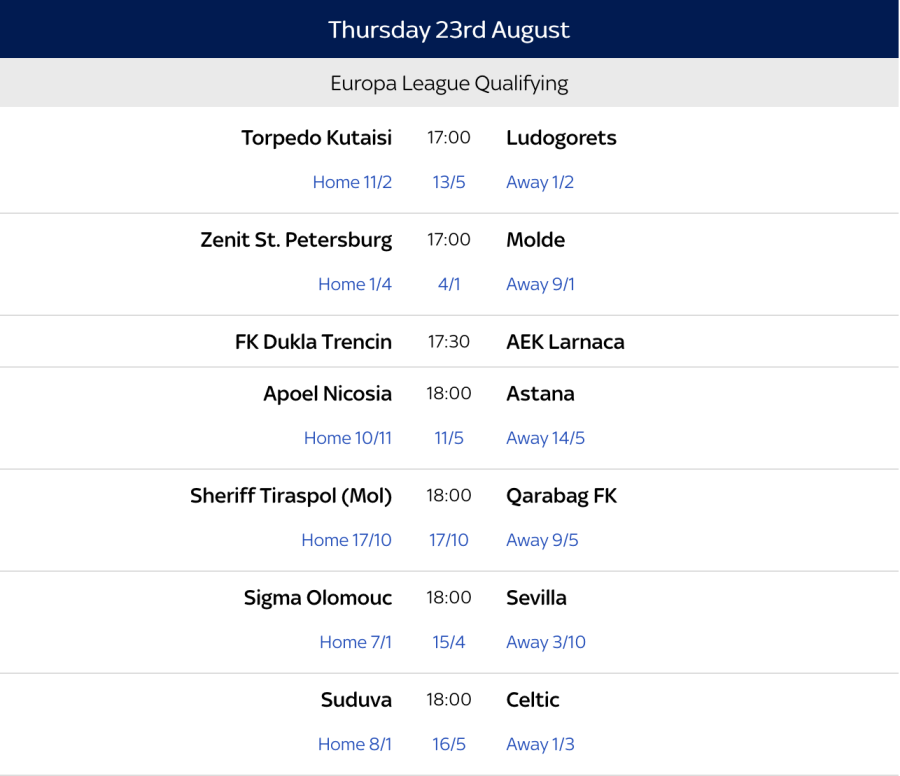 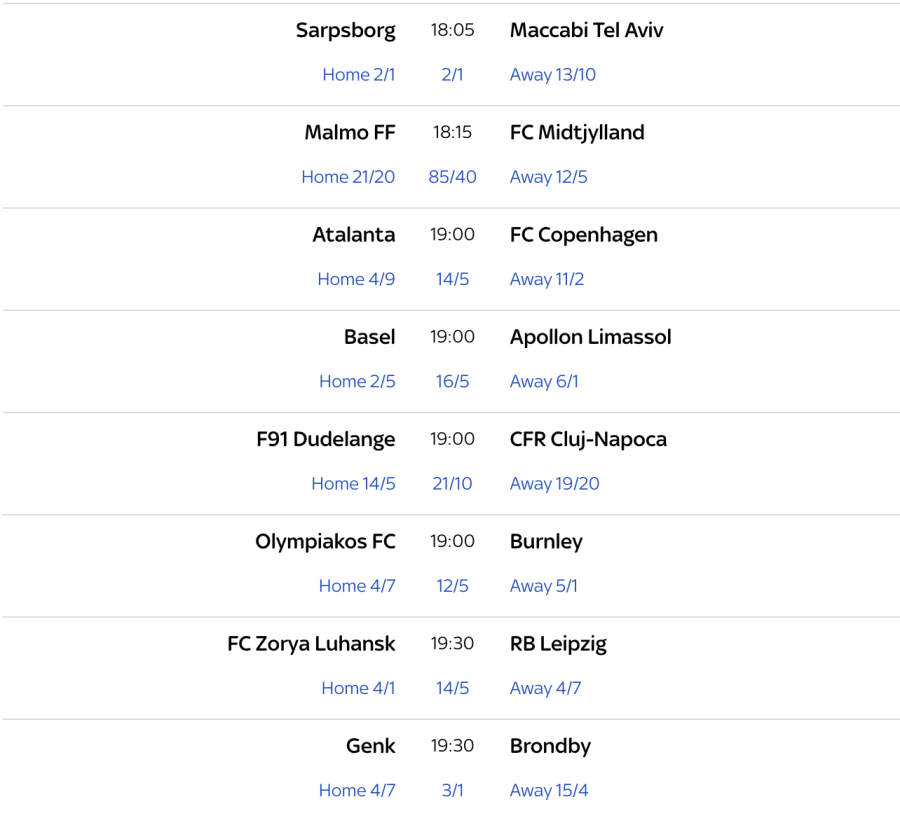 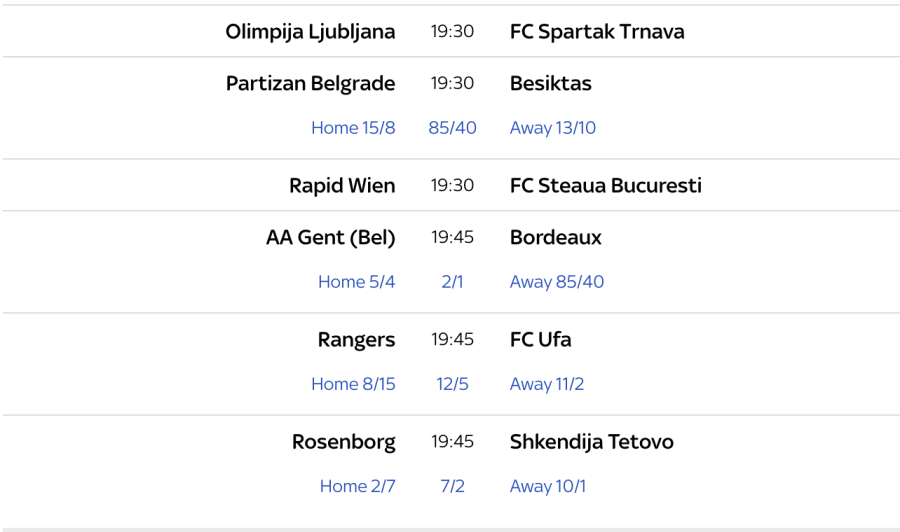 Some people are giving up Martin Ödegaard. He is 19.

Modric played in Zagreb when he was 22

At least he's playing. But I always thought his dad did him a disservice going to RM so young.

Football is a funny game, eh? Especially since he bought Gabriel Jesus to replace him.

🐦 | Introducing the first footballers to feature in @AngryBirds...

Such a random tie in.

Manchester United fans have funded a plane with a banner to fly over Old Trafford an hour before Monday night’s with Tottenham. The banner will read ‘ED OUT – LUHG’, targeting the Executive vice chairman, while the initial are short for ‘Love United Hate Glazers’.