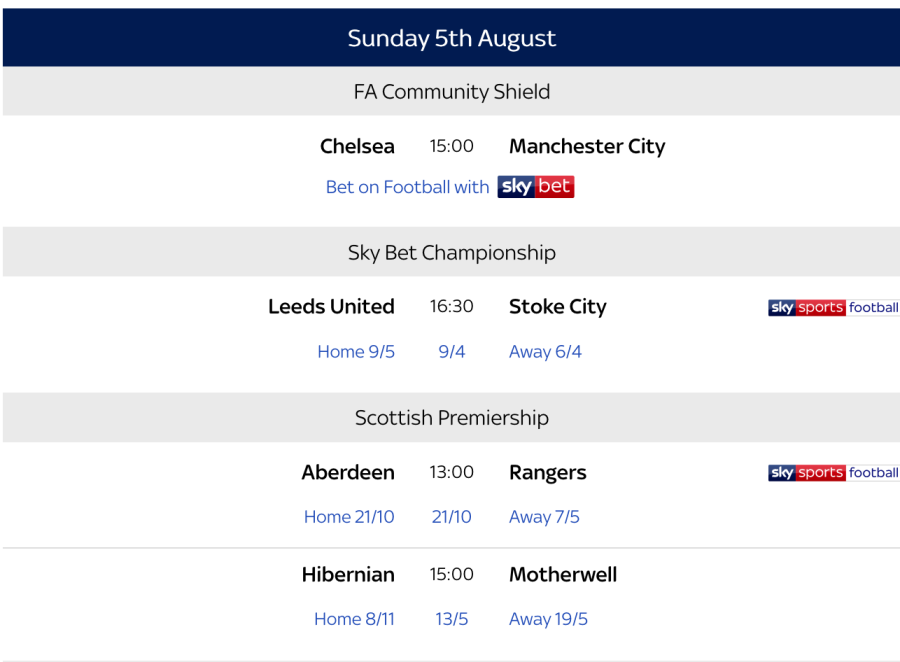 I sense some bitterness here, which is normal if a player does not play much.
It is never a difficult decision to leave out a player who is over weight and lazy.

Wait. So I'm going to have to follow the Championship for my drama? First Bielsa, now this?

Morata was despressed, now he's ready to stay and fight.

Rafa Benitez: "I am not happy, we have to just survive every year." #NUFC

I feel you, Rafa

Klopp asked about potential incomings by Sky: "I can't kill your D-Day where people sit in front of the TV and watch."

Guardiola has a dig at Yaya Toure over his end-of-season claims - he was asked to explain the "if you hate me, hate me" team talk from the Amazon doc trailer, and he took the opportunity to highlight players who "don't have the courage" to complain to his face. pic.twitter.com/ap42HnHhcF