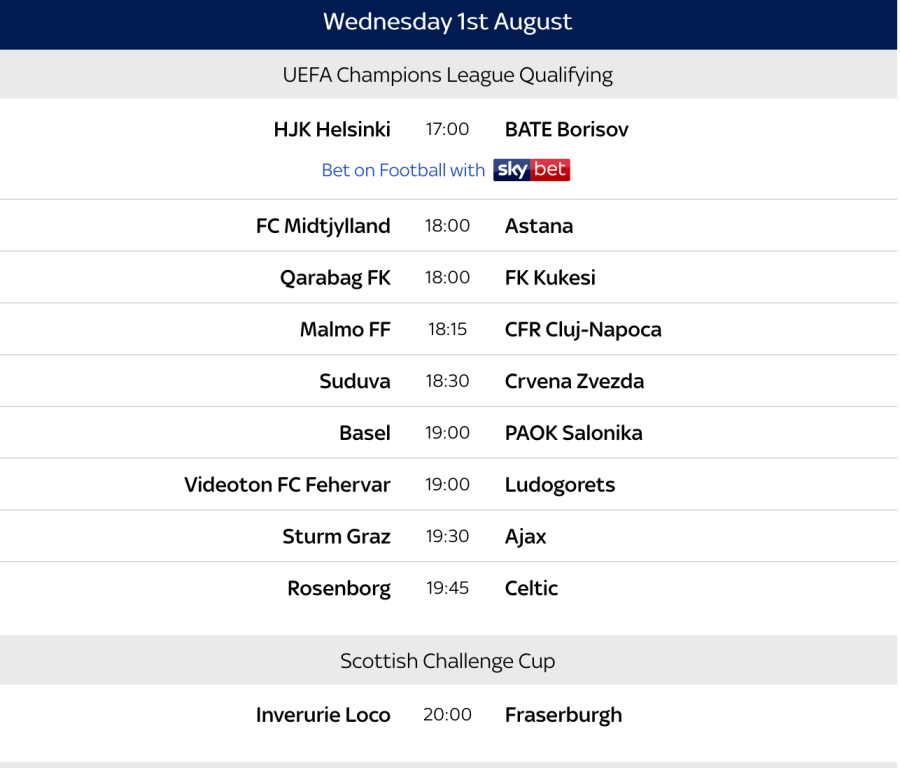 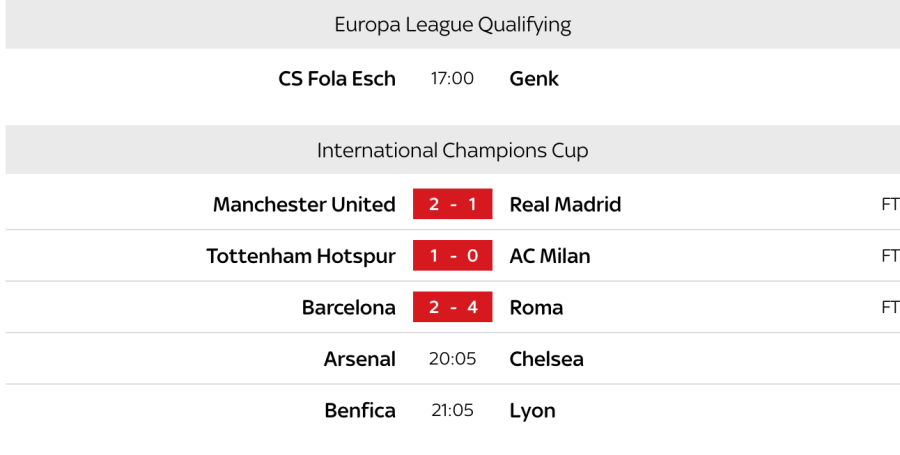 . @Wolves are still hoping to make three signings before the Aug 9 deadline - a centre back, a striker and a right wing back, I'm told. Marcos Rojo, the @ManUtd defender @Wolves denied interest in, looks like he's on his way to first-day Molineux visitors @Everton for £30m.

That is a bad buy. Good sale for Man United, though.

Mourinho has been mad. He's called them back.

“Cristiano Ronaldo is one of the main players in the recent history of Real Madrid. He expressed a desire to leave and we allowed him to. Gareth Bale is a magnificent player, with so many qualities. He can help fill the void.”

OP: Done. Can anyone recommend me some computer wipes for my laptop?