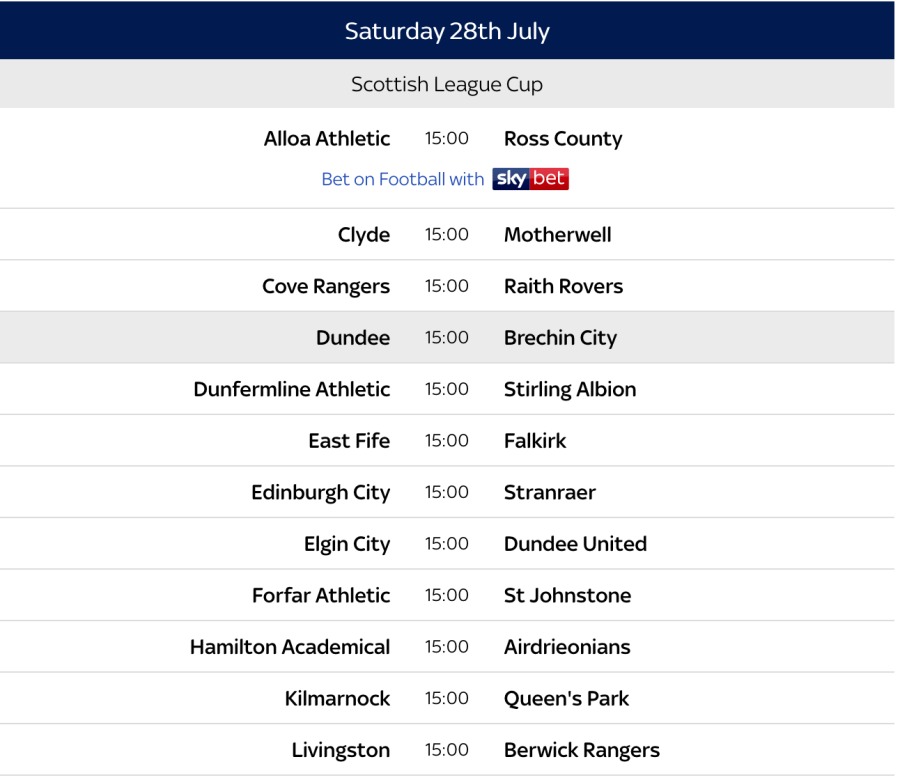 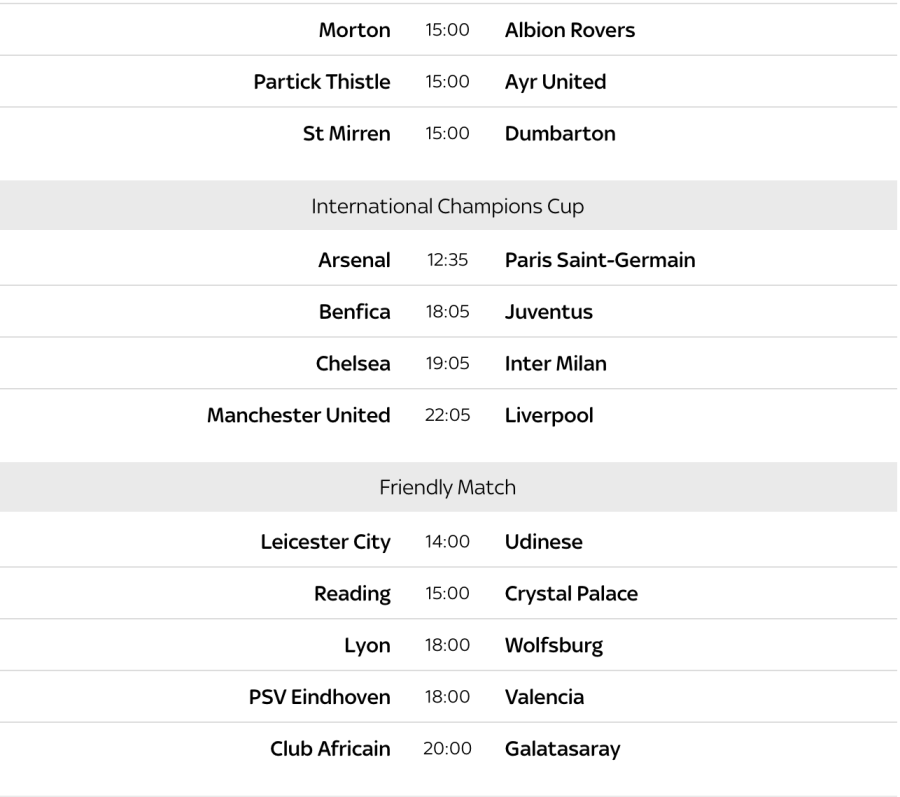 "To be honest, this stadium is too small for me. When 20,000 whistle at you, it's like I'm training." - @Ibra_official pic.twitter.com/C0zuEEU8zI

#UltimOra #Mercato ‼ ✅ #Milan, principle of agreement with the #Juventus 🔁 exchange au pair #Bonucci-#Caldara 💰 #Higuain would arrive in onerous loan 😮 you continue to work to find an agreement #SkyCalciomercato #SkySport

Man United have five centre-backs (Smalling, Jones, Bailly, Rojo, Lindelof) who all need to play alongside a senior centre-back who knows what he's doing. If they buy Harry Maguire, they'll have six.

Who wore it better? pic.twitter.com/n8L7CwZeTs

Mawson to Fulham is on for £20m. Good player, deserves to be in the PL. Fulham spending big this summer. #FulhamFC #SwanseaCity

Thomas Tuchel has befriended the owners of & employees at the PSG squad's favourite nightclubs, so that he can be aware of when they go on a night out against his wishes https://t.co/hQA4wDmRwq

Thomas Tuchel is delighted to have Gianluigi Buffon at PSG! pic.twitter.com/8B6WoSl11f

[BILD 🇩🇪]
According to BILD, Borussia Dortmund has authorized Julian Weigl to negotiate with Paris-Saint Germain, could go back to run with Thomas Tuchel and the French team would offer 50M€ 💶. #BVB🐝 pic.twitter.com/ozyQ6xdtPr

Lothar Matthäus on Boateng to PSG: "A win-win situation. Thomas Tuchel would get a very good center-back, #FCBayern would get a high amount of money which shouldn't be a problem for Paris & Jerome would go to a city and a club with which he can win the Champions League." [Sky] pic.twitter.com/hYKNrdTv4V