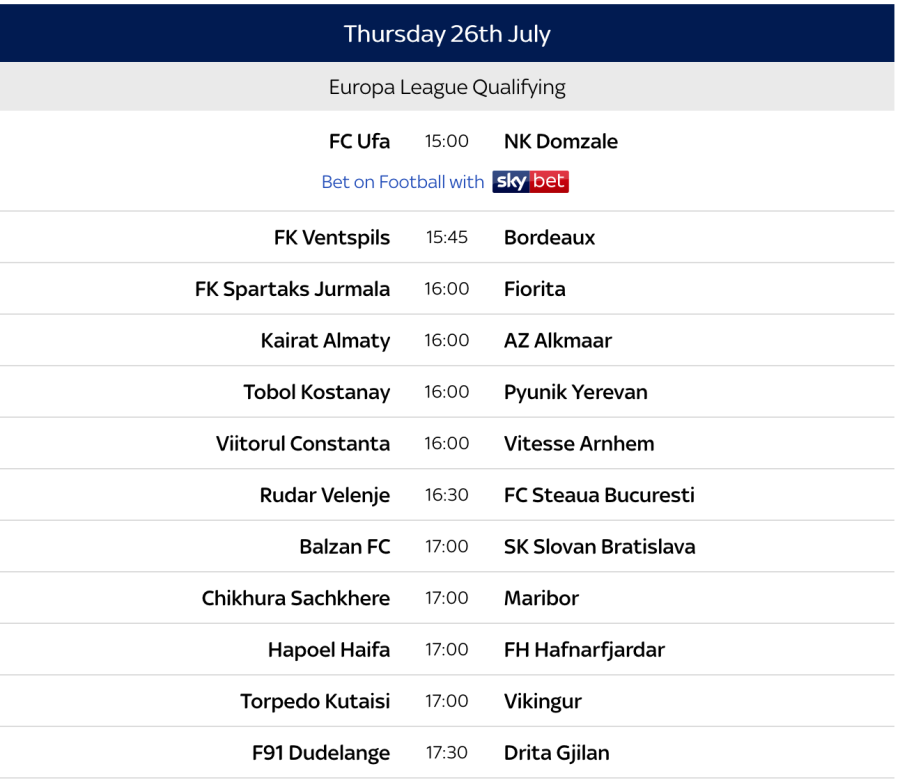 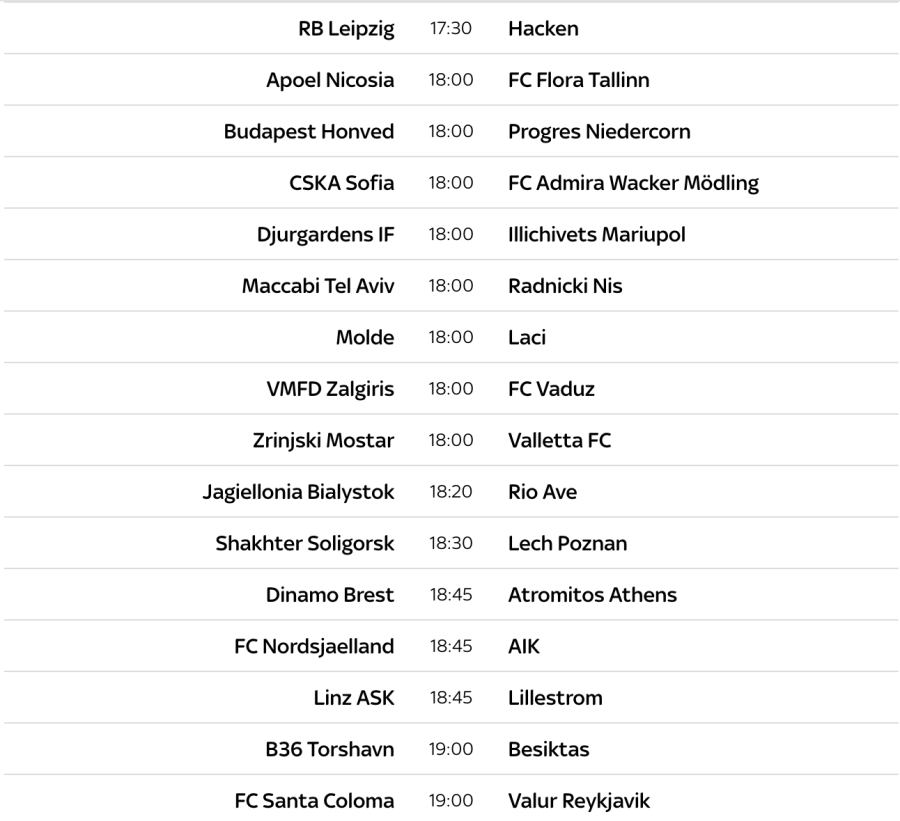 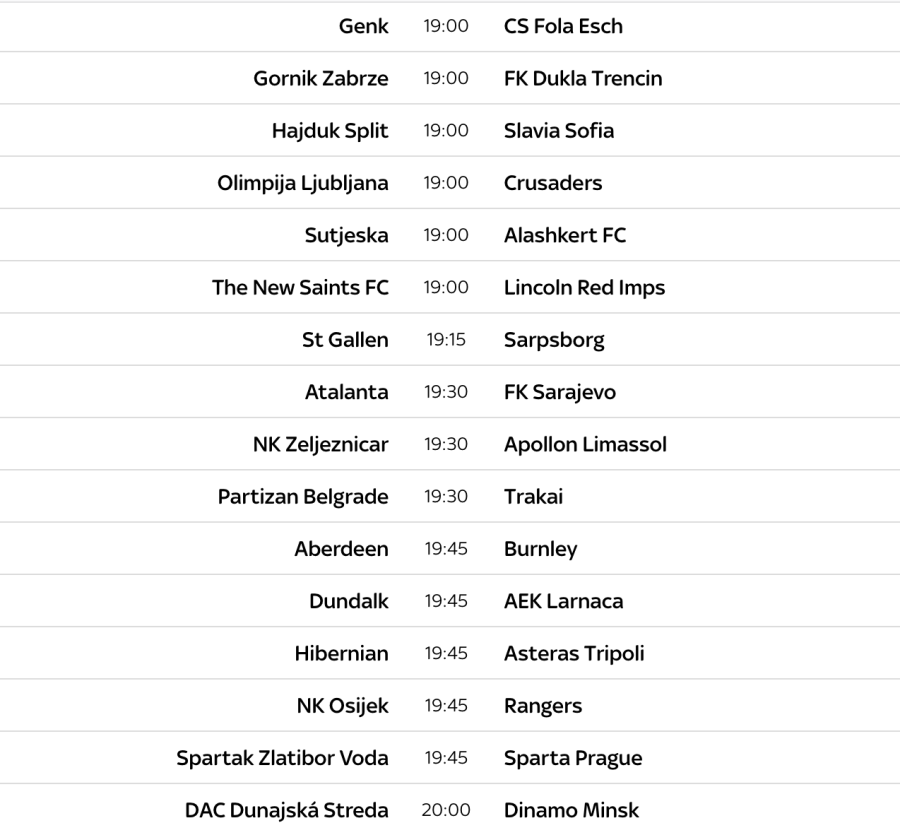 👏@ManUtd's @AnderHerrera was named as the Man of the Match as the Red Devils defeated @acmilan in a memorable penalty shootout. Brought to you by @Heineken_US pic.twitter.com/BAbeeYc4dO

Do people still follow the ICC cup? It seems that the attendance numbers have fallen

It went all the way to penalties but both @ManUtd and @acmilan had chances to win it in the second half. Here are the pick of the highlights, brought to you by @Heineken_US #ICC2018 pic.twitter.com/d24sumEJz8

It's all over at the @StubHubCenter! @ManUtd defeat @acmilan after an epic penalty shootout. #ICC2018

Brought to you by @Konami pic.twitter.com/qJ832i6c6p

Cristiano Ronaldo: "I know that the Champions League is a trophy that every club would like to win & Juventus is no different - I hope that I can be the lucky star for the club." ⚪⚫#UCL pic.twitter.com/xo3mVO6JlC

Brighton & Hove Albion have completed the signing of Alireza Jahanbakhsh on a five-year deal for a club record fee.#AlirezaAnnounced 🇮🇷#BHAFC 🔵⚪️