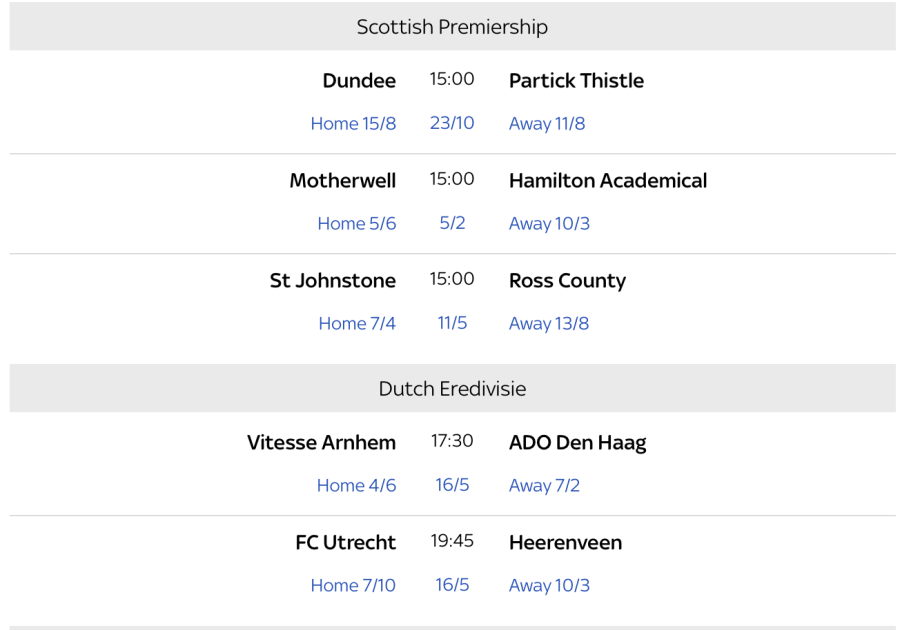 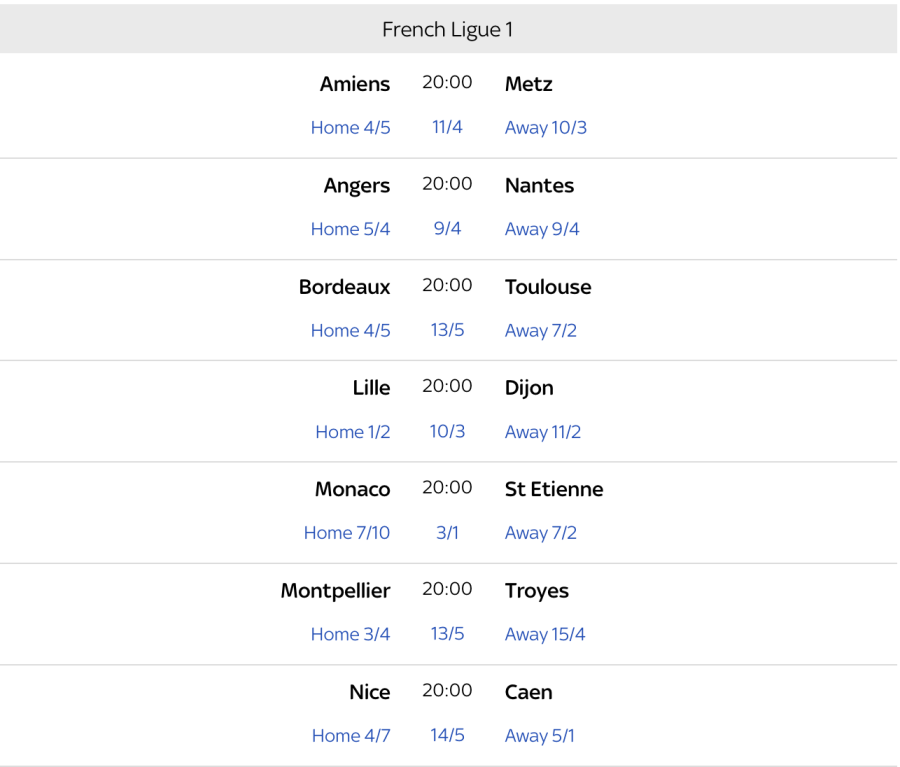 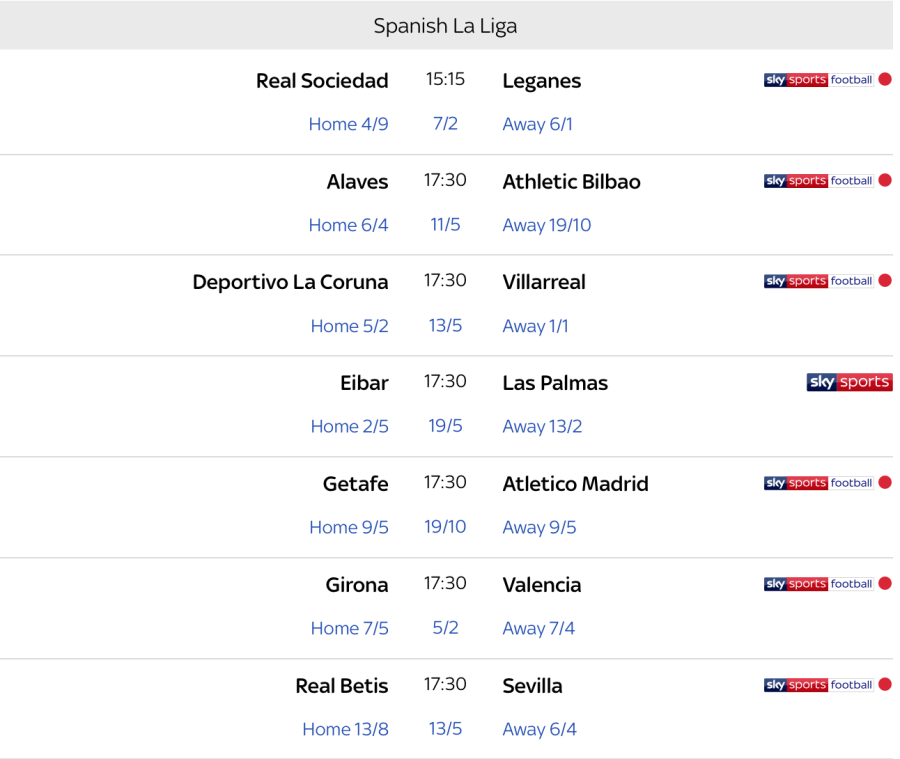 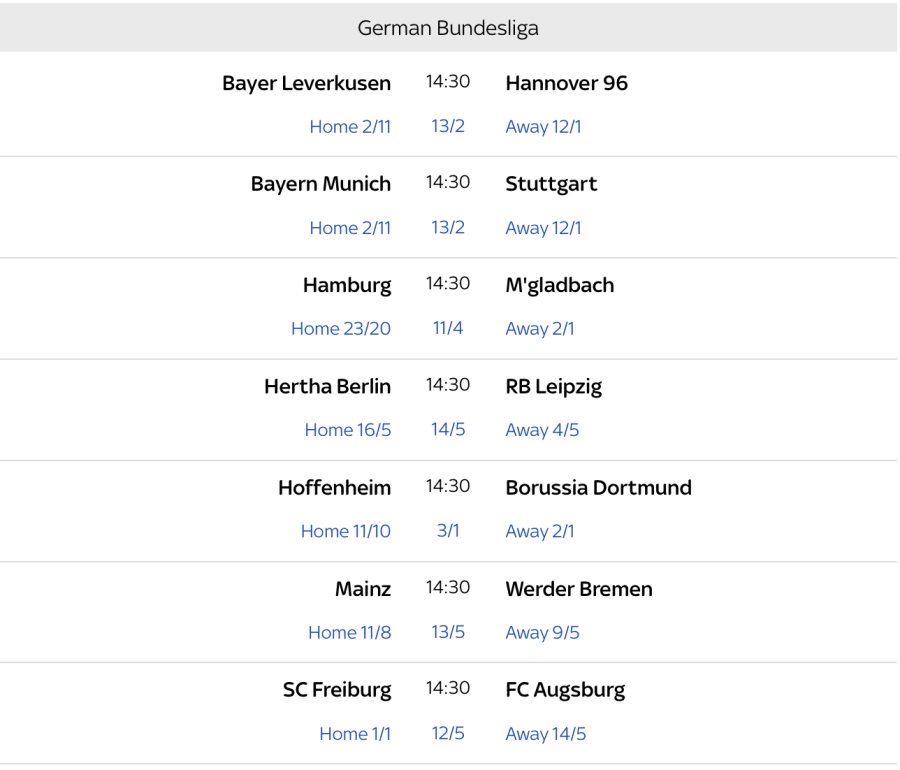 
Iceland have started off early! The deadline for WC lists are end of next week

Roberto #Mancini will be new Italy National team coach.
He will leave Zenit on Sunday (and give up around €15M!), on Monday will be in Rome to sign the contract with Italian Federation.
And yes, he'll call Mario Balotelli soon 🇮🇹✔️


Wow, that I didn't see coming. But it might be a way for him to rehab his reputation

Toby Alderweireld to have talks about his future with Spurs next week. Clubs like PSG, Chelsea & Man United interested

end of season letter from the OP

tl;dr: maintenance issues, and thanks!

First of all, if there are any problems with this post's presentation, I'm desperately sorry. I'm still working on it, and hope that the experience of presentation is smooth as it as been before.

There's been behind the scenes computer drama: I've had to strip my computer back to factory settings (it's four years old and feeling its age, poor love) so all my bookmarks and passwords are gone (and the password co-ordinator refuses to work with the new developments, which is most vexing). In addition, Google Chrome is replete with malware at the minute, so I'm hanging out in Safari in its default settings until Chrome's issues are resolved.

Tomorrow will be the end of the last matches of the season, I should think (CL and various domestic cup finals do not count). Lest I forget (because I'll be popping in and out this weekend and such, the posts will be truncated)I wish to say thank you so much for seeing out this season with me, the OP!

Many thanks to all who have contributed to the posts over the year, be it snarky comments, match watching, leaving links to other more interesting articles in the comments, and pointing out corrections which have been in the main posts.

Over the season, I've tried to keep the entries timely and fun. They've been shorter in order to have a better loading experience on mobile (hence the twitter accounts as default instead of huge pictures from source). There are direct links to articles with summaries in the hypertext, embedded videos instead of direct links, and summaries on the videos just in case you can't watch the video at work.

Going forward, at least 1/2 of the posts will be done with the new LJ text editor, as much as we have our problems with it (aesthetically, it's terrible, and the formatting is annoying). This has to be done, primarily to get my head around it, and because I fear it will be forced upon us to be the default soon enough.

I'm sorry that the community has quieted down over the past year, but fandom is nothing but a study in transience, so this is that. From my end, I'm committed to continuing with the entries as long as there's interest (and I'm able).

In closing, excuse the mess, and thank you for responding to the curated content on this site (still won't have Man City or certain people's faces on my watch though).