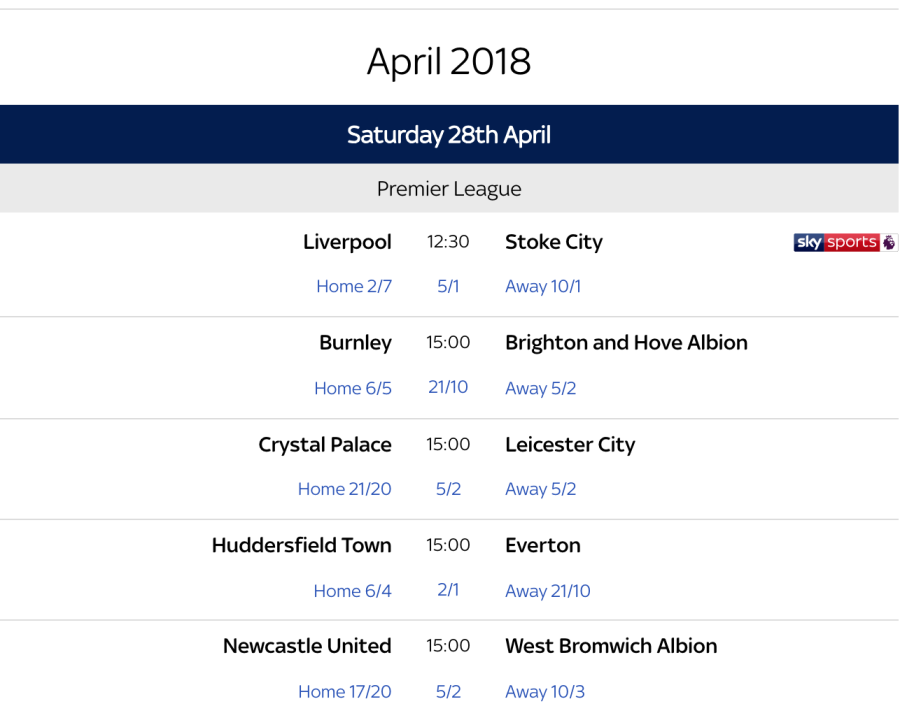 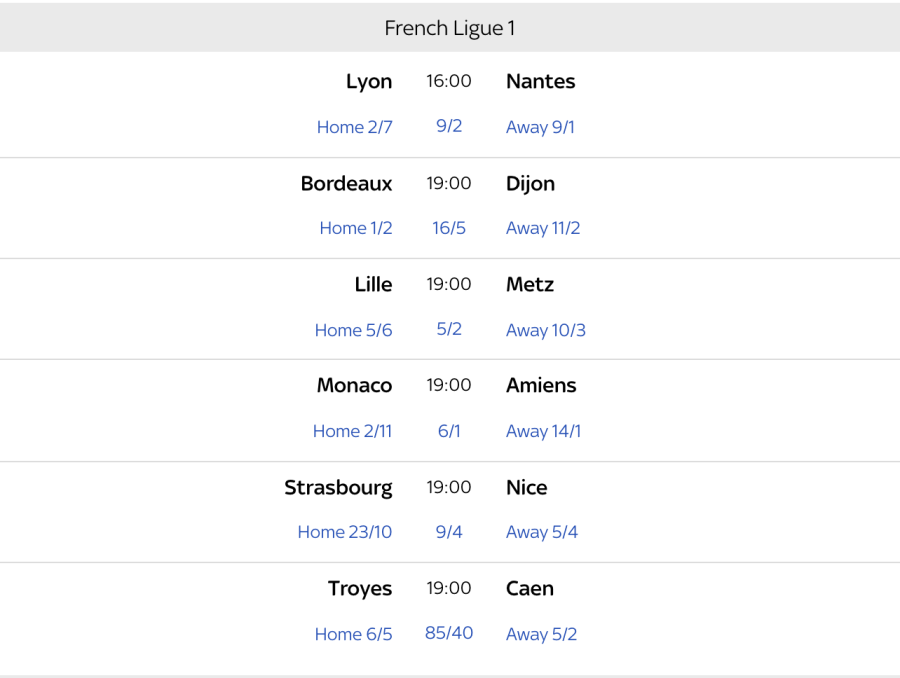 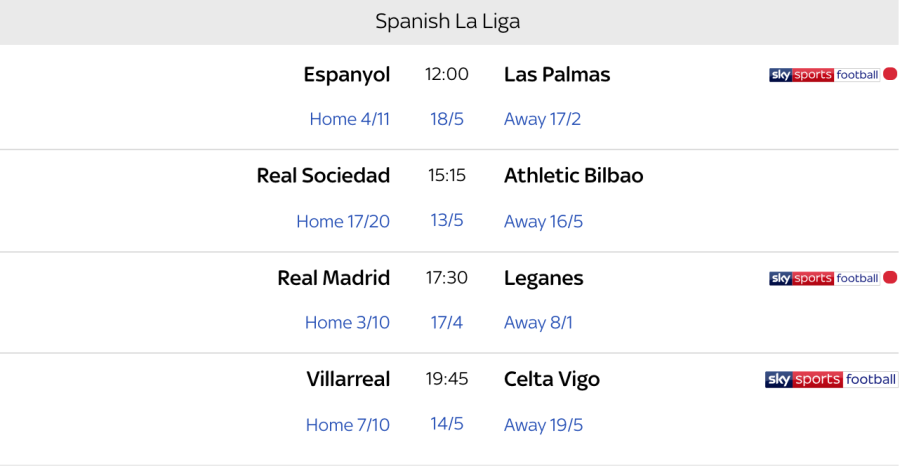 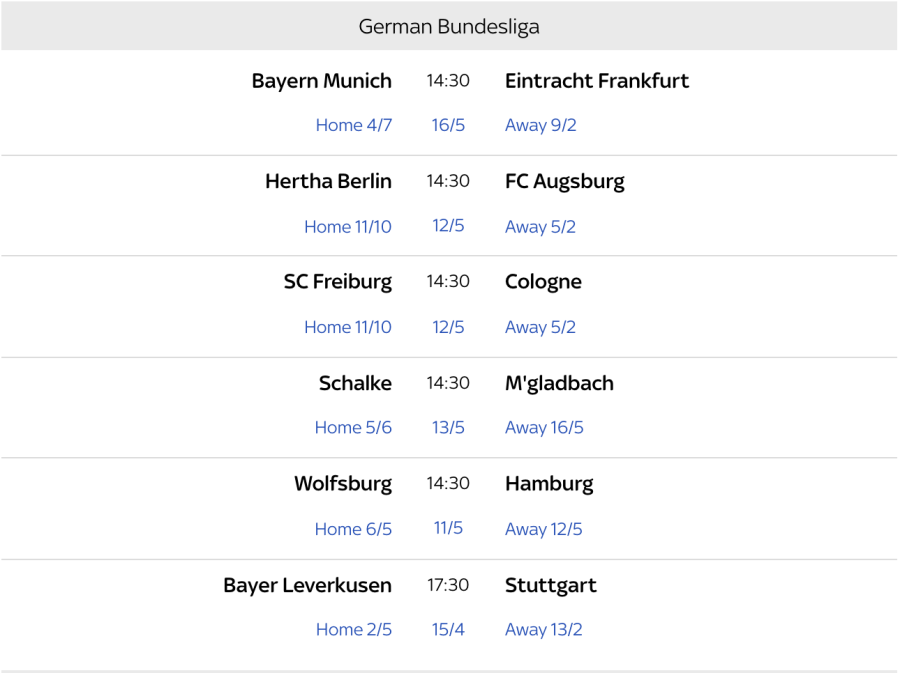 He's off to China to play and flog his wine

Klopp on Oxlade injury: "It's not fair but if you get a lemon you have to make lemonade out of it. We will wait for him like a good wife when the man is in prison." #LFC

It will be an interesting summer at Spurs, I guarantee it

BREAKING: @PSG_inside coach @UnaiEmery_ announces he will leave the club at the end of the season. #SSN pic.twitter.com/U3290UaqDb

For real. Who's surprised?

Cry into your money, Scrooge McDuck

FIFA respond to Trump tweet by offering a reminder of World Cup bid rules. Those rules warn against: activities by bidding country governments which "may adversely affect the integrity of the Bidding Process and create an undue influence on the Bidding Process." Story to follow

The U.S. has put together a STRONG bid w/ Canada & Mexico for the 2026 World Cup. It would be a shame if countries that we always support were to lobby against the U.S. bid. Why should we be supporting these countries when they don’t support us (including at the United Nations)?

OP: Done. I'm dog sitting (having to dose him with meds, take him for walks, etc), so my presence will be intermittent until Monday! Any missed tags, please amend! Thank you