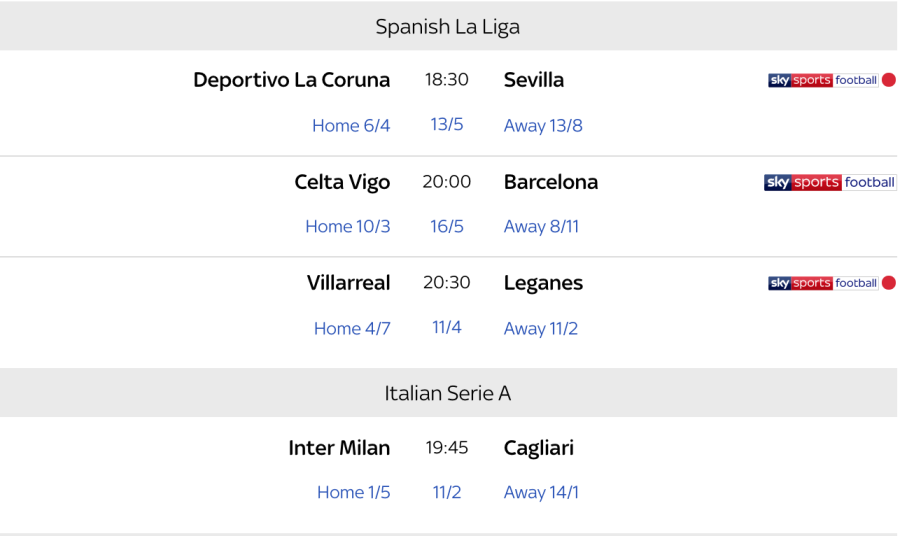 This must be a first - VAR has just been used to give a penalty to Mainz for a handball against Freiburg, except most of the players were already back in the changing room after the HT whistle was blown. Now waiting on Freiburg GK Schwolow to return to the pitch! #bundesliga #VAR

Well its not good news for now, my season is probably over, and i wont be able to pay @BVB back for their confidence ... 😔 Thank you all the amazing amount of love I received since yesterday. Wishing my teammates the best for the final days. See you soon ❤️ pic.twitter.com/GORkrFz9kk