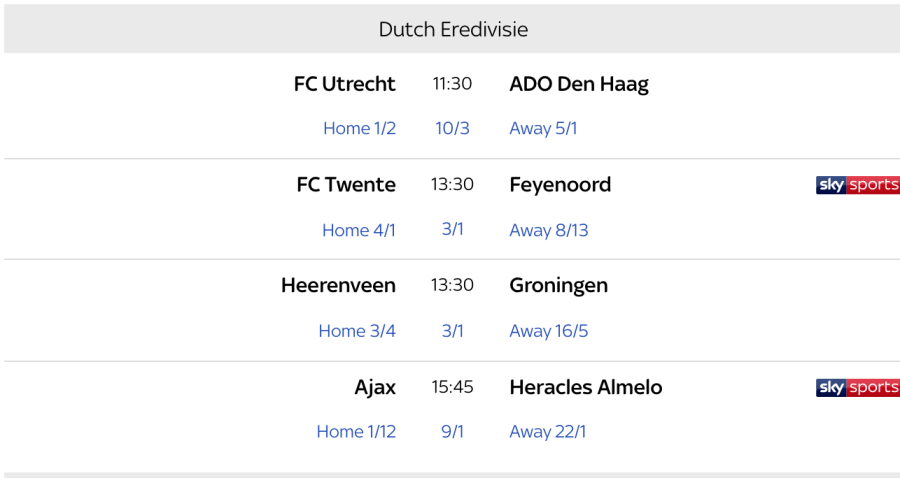 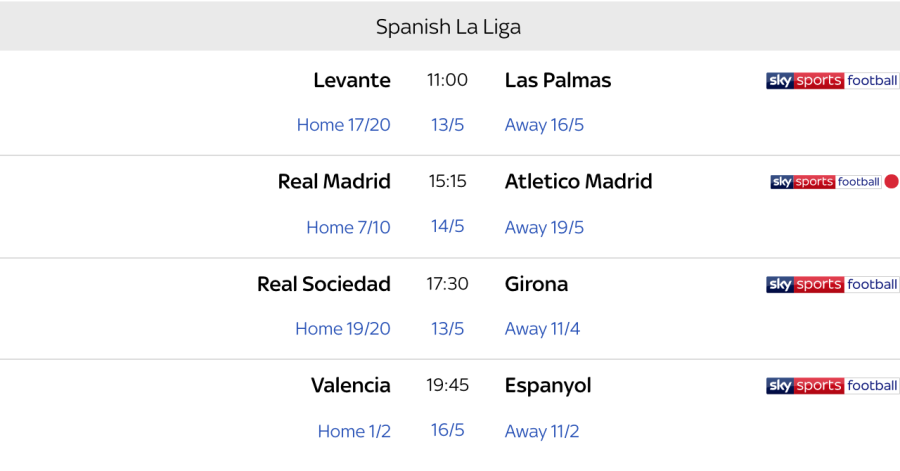 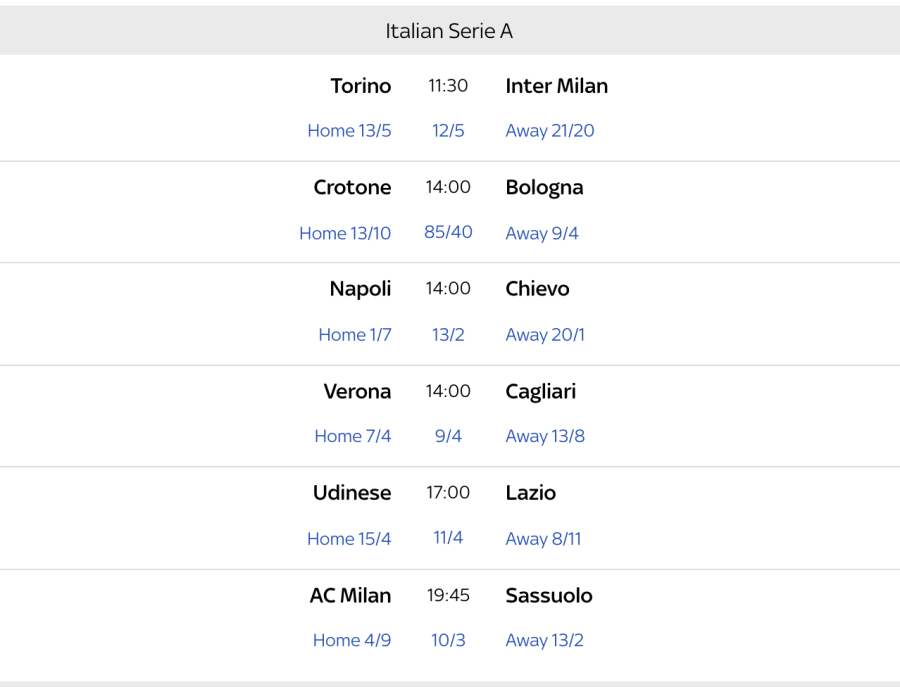 A day to truly leave your mouth wide open...#PL pic.twitter.com/jKV09B2YNY

The Man City vs Man United game was the most barking

"Playing against City at City, if they win they're champions, against Man Utd. I couldn’t let this happen" - @PaulPogba#MCIMUN pic.twitter.com/DLyApP6zyv

Bournemouth have picked up 18 points from losing positions in the Premier League this season - more than any other side...#BOUCRY pic.twitter.com/aopDsD8HxN

Mourinho on Pogba, "I wasn't asking Paul to improve because I was happy with what he was doing in the first half, then he scored two great goals. If his agent was offering him to some clubs, the price has now gone up a lot."

Yoooooo, did you hear about this? Guardiola on Friday in the press conference said that Raiola (Pogba's agent) offered him and Mhkiki to Man City. Raiola said he didn't know that, and Pogba went, "Excuse me, what?". Man United issued a statement of denial, and it was all a mad ting</>

But it prevented @ManCity from lifting the title just yet.

A Pep Guardiola team has suffered back-to-back defeats for the first time in almost 3 years, since with Bayern Munich in May 2015 pic.twitter.com/rYmW3uHtnR

Pogba, "Credit to Michael [Carrick] he's always telling me what I should be doing better in front of goal."

Pogba, "Credit to Michael [Carrick] he's always telling me what I should be doing better in front of goal."

A brace from Eriksen secures the points for Spurs #STKTOT pic.twitter.com/jArfzMjEmT

Eriksen's had 13 goals this season

Didn’t get the result we were looking for, but we take a point and a clean sheet
Now on to Tuesday!#LK1 #YNWA #LFC pic.twitter.com/VC5CviWNS3

Plucky underdog Bayern triumphed against all the odds

OP: Done. So, drama. Drove to a campsite on Friday, found that it was a nuclear dump, and had to drive back yesterday. So if I have a third head or some ghastly disease, this is why