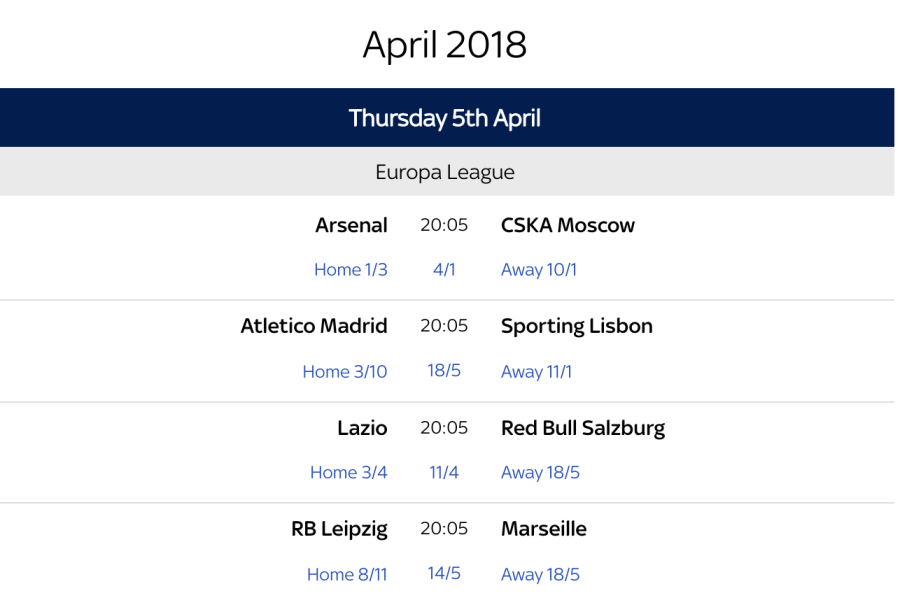 Ox has really kicked on since leaving Arsenal

Wow, I mean, it ain't over till it's over but this match was LIT

Man City failed to register a single shot on target for the first time across all competitions this season.

Pep Guardiola has lost more games to Jürgen Klopp (7) than any other manager in his career.

🎯 Goals in the Champions League this season...

A new club record for one season

Yesterday was supposed to be punish a Muslim day (the heck?!). Anyway, good on them!

😐 Man Utd fans trying to decide who they want to go through...#LIVMCI pic.twitter.com/EseYBYRnlX

The first half of #LIVMCI summed up in a video: pic.twitter.com/UrnuvJaVUq

The entire 90 minutes of the Liverpool vs Man City game summed up in two picture #LIVMCI pic.twitter.com/hwupQV9IKq