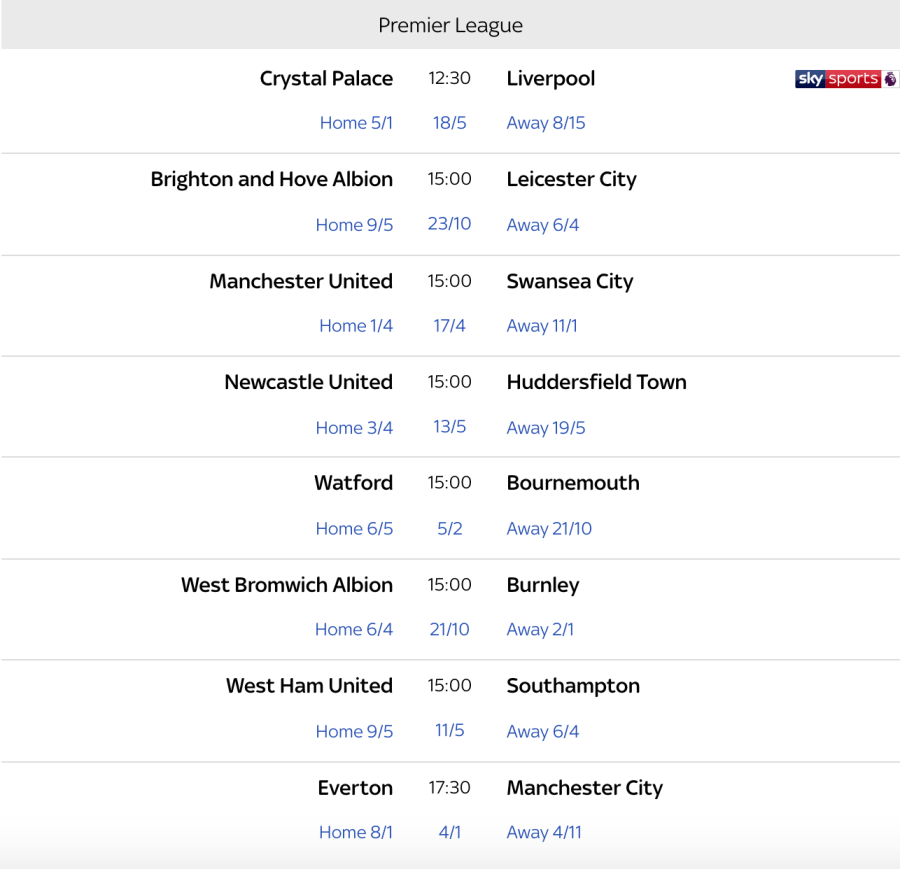 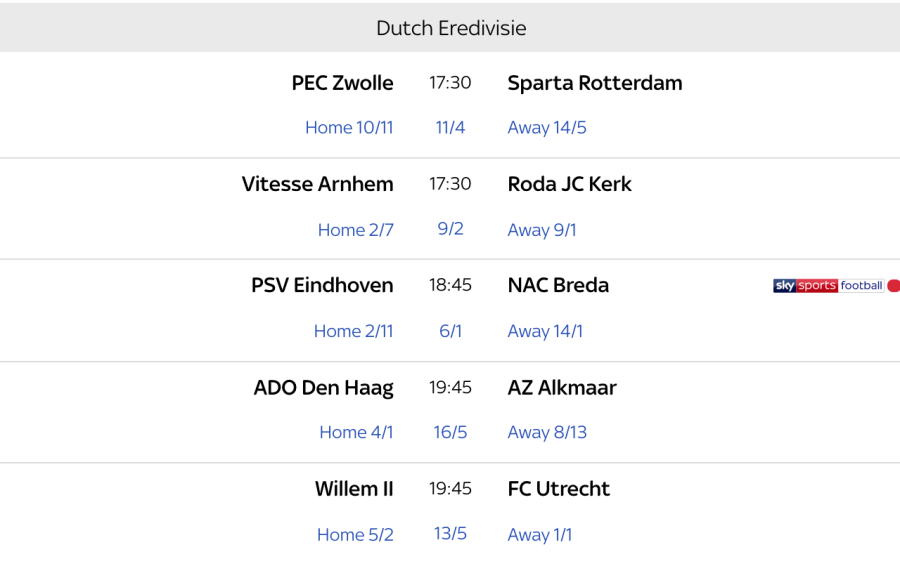 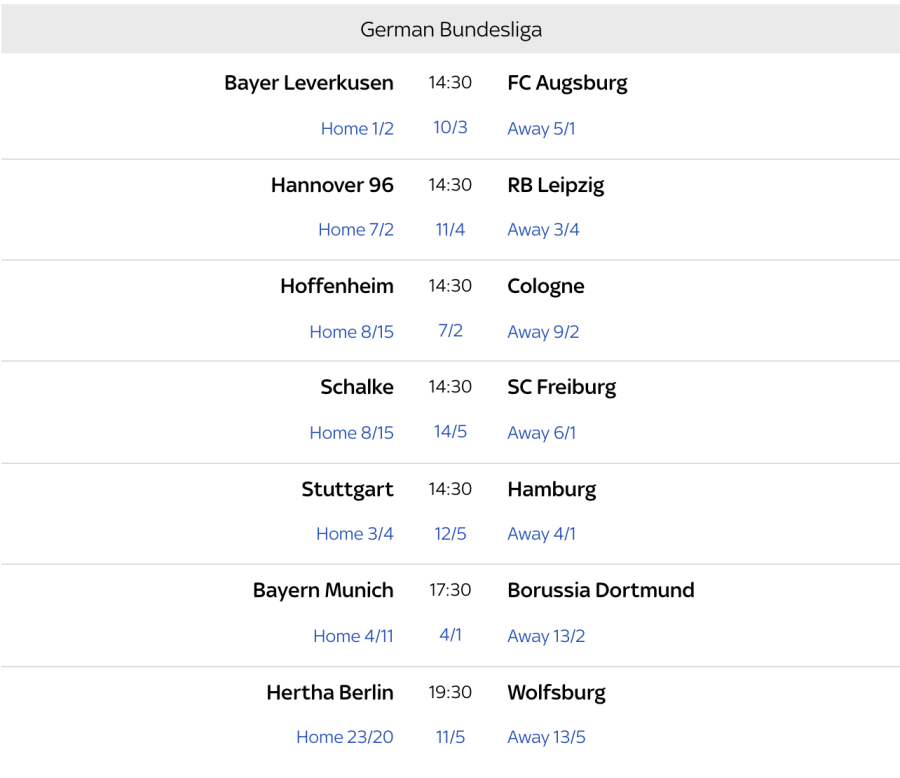 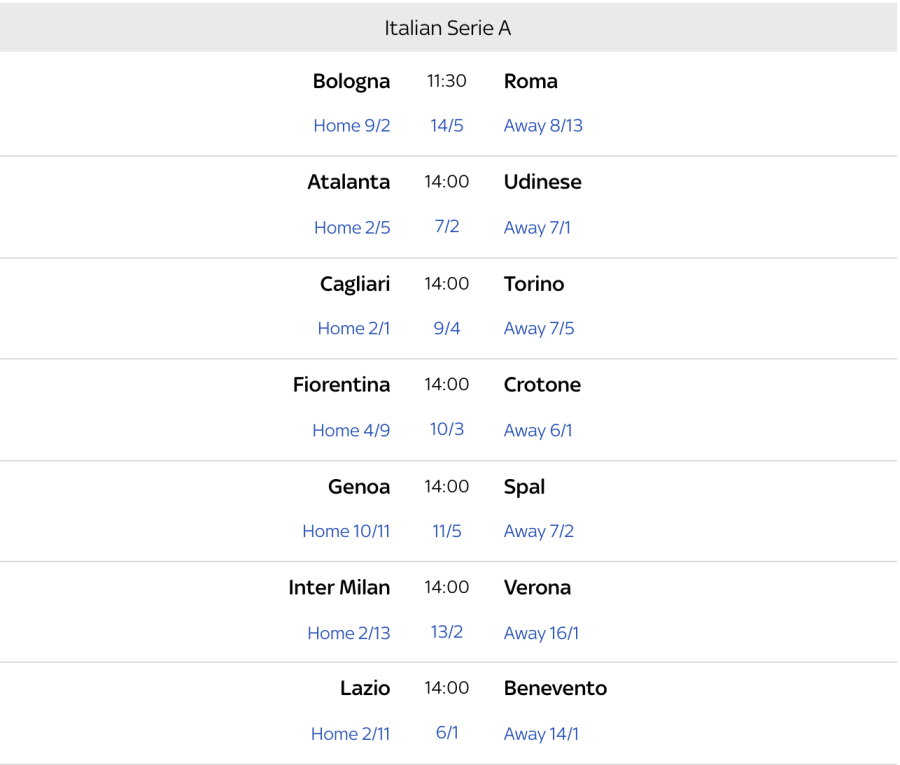 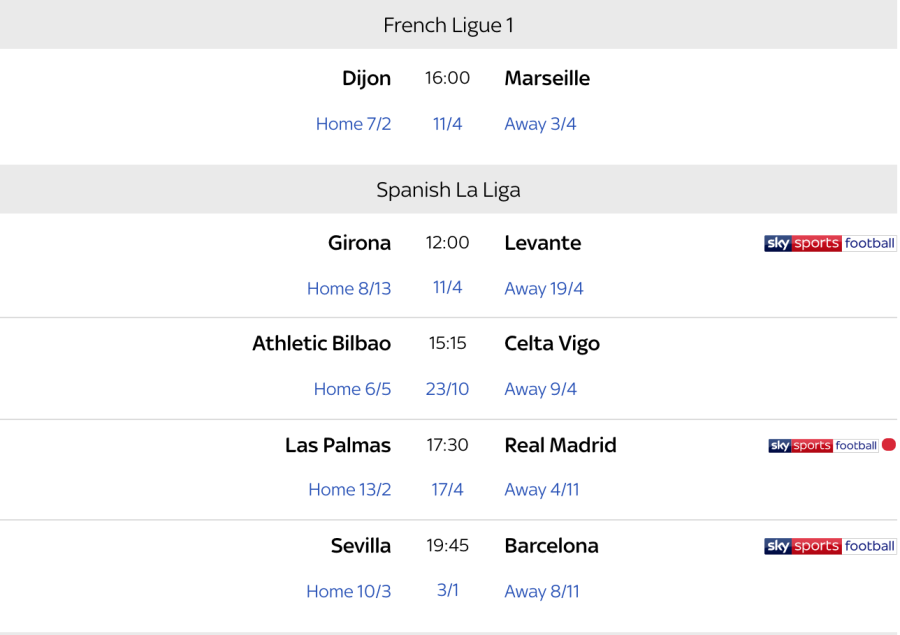 Zlatan says he was supposed to join @LAGalaxy before @ManUtd "My head was here. I wanted to come here. It didn't happen but destiny said I would come here. Los Angeles called and I answered."

BREAKING: Julian Weigl, defensive migfielder of Borussia Dortmund, is the main target of Manchester City for summer. The German player wants to sign for the team too. There are a lot of chances that this will be done. @elchiringuitotv @chirichampions