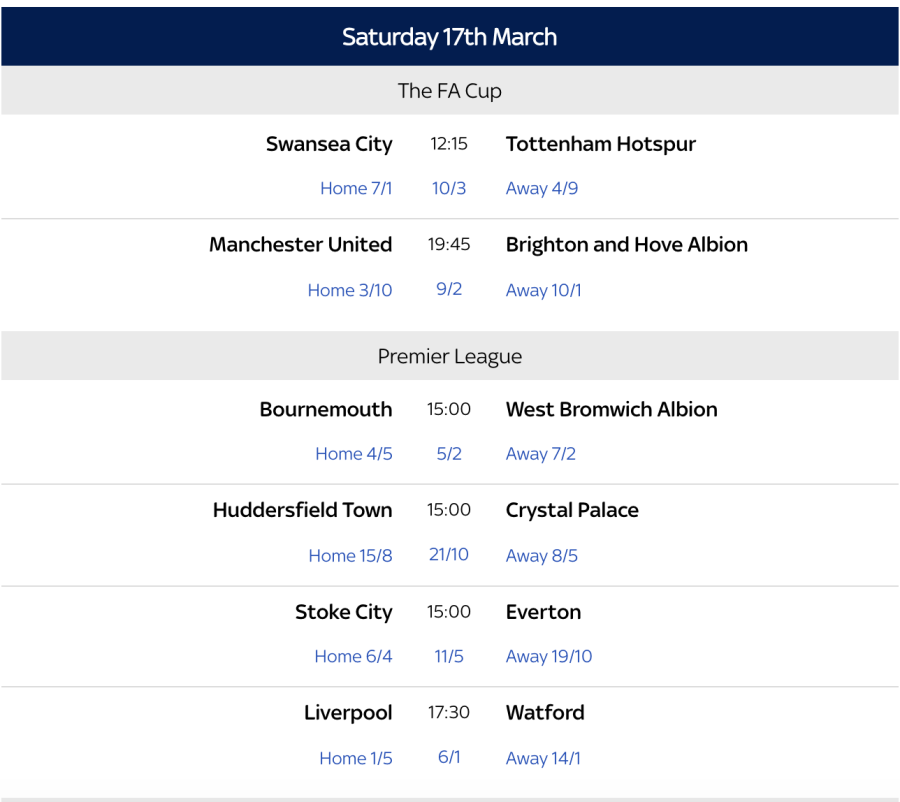 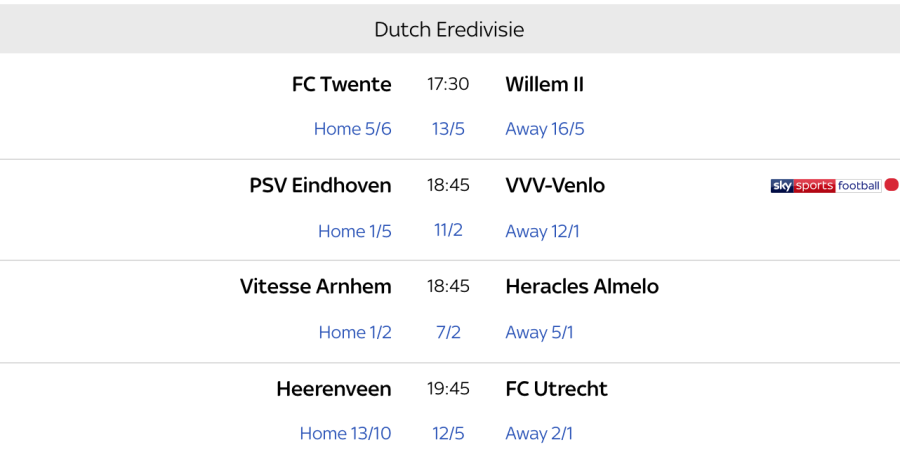 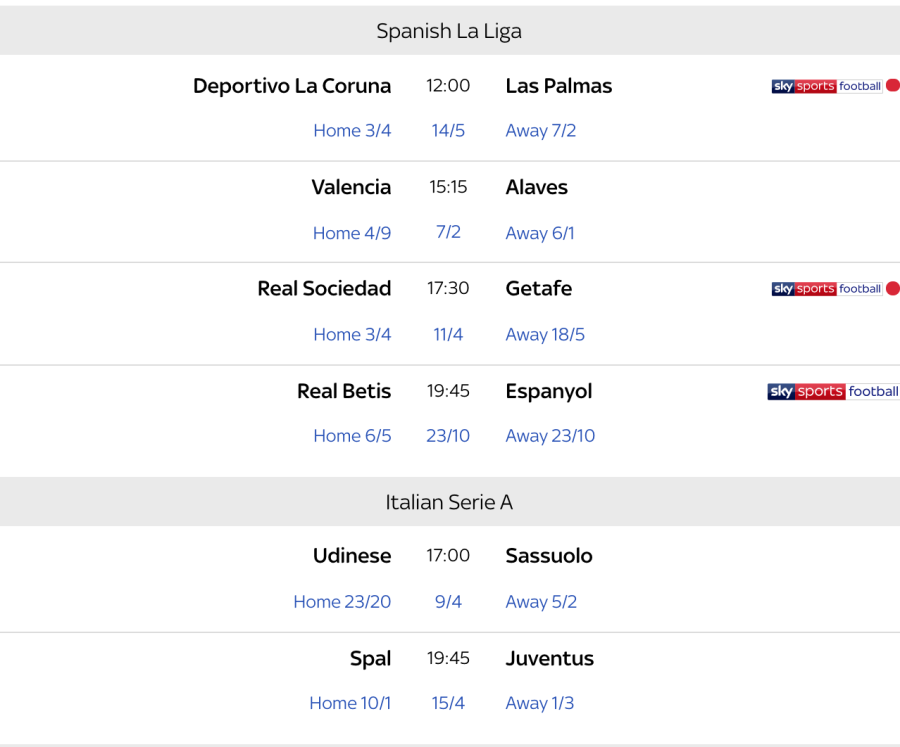 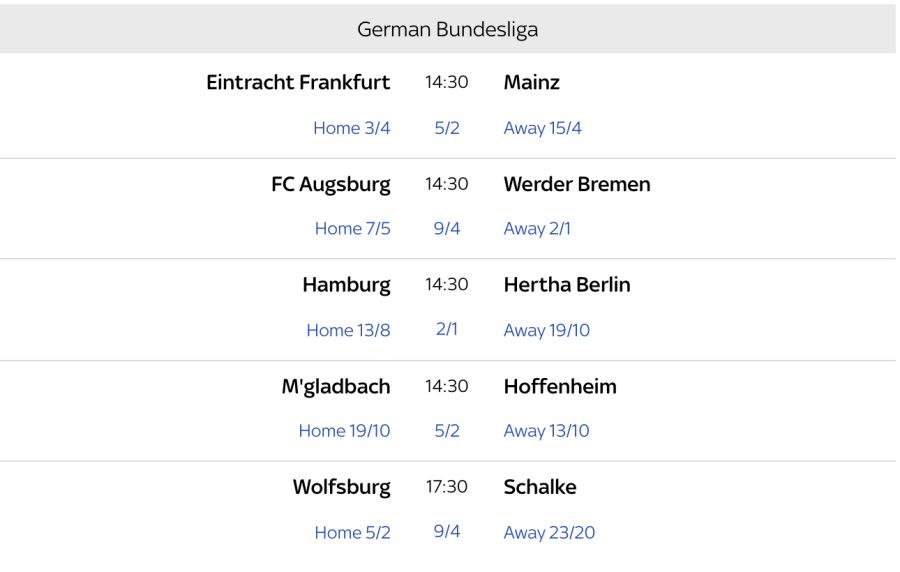 The official result of the #UCLdraw.

This draw is a joke. How CONVENIENT that they drew English teams against each other, but not the Spanish or Italian teams

The official result of the #UELdraw!

Arsenal against CSKA Moscow. However will Corbyn cope? Talk about awkward

BREAKING NEWS - VAR has officially been given the green light for use at the World Cup. Right move? #VAR pic.twitter.com/yV6rZP7JjL

Wow. Jose Mourinho has spoken, with passion, for about 10 minutes non-stop, maybe even longer. Highlighted @ManUtd - relative - lack of success in recent years and @ManCity success. Called it 'football heritage'.

Did you hear about this? It was astonishing