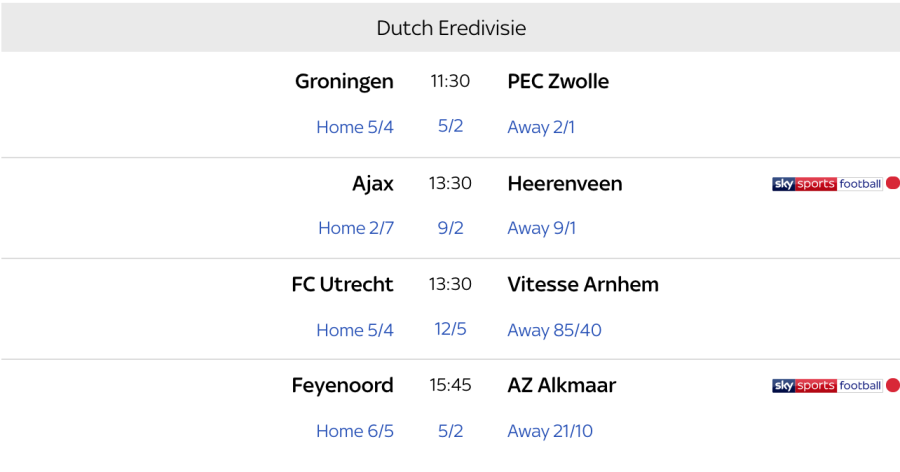 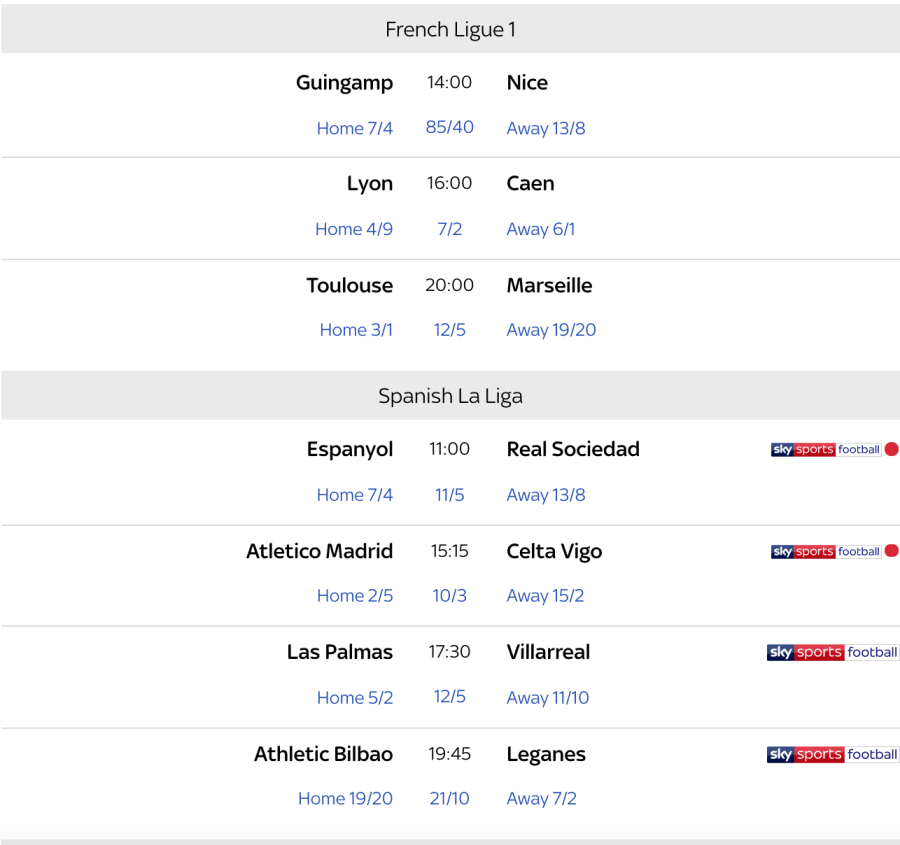 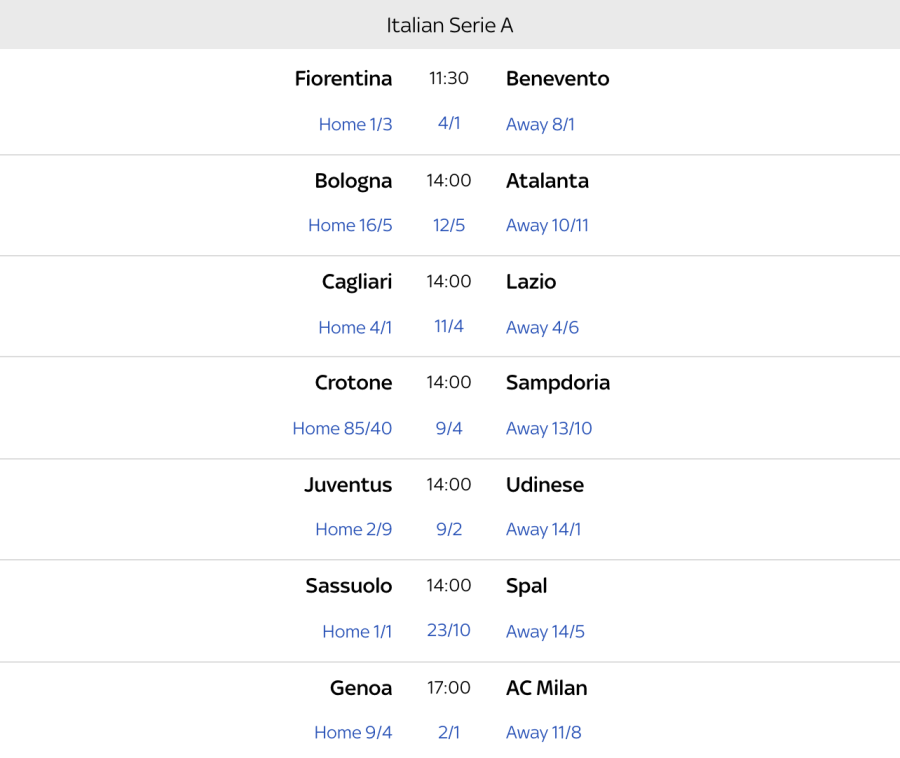 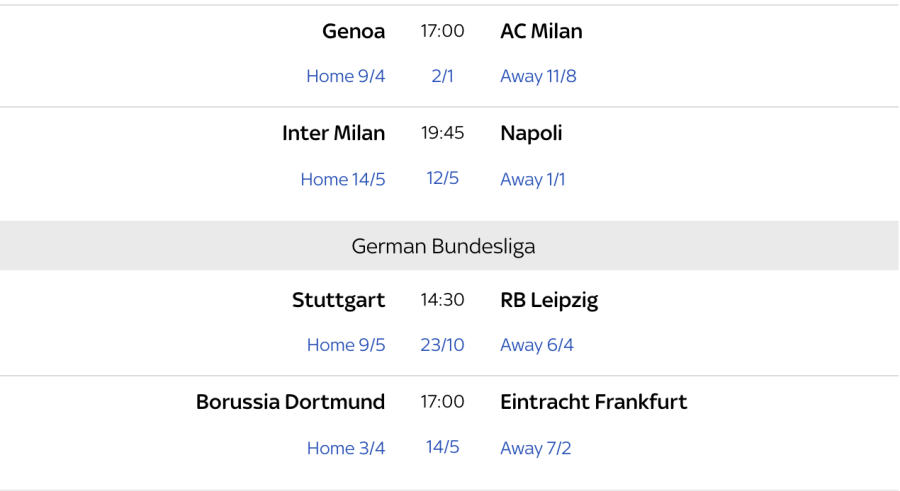 Ahah. Sergio Ramos went missing for 10 minutes in the last 20 that Real Madrid played at Eibar.
Real Madrid had already had the 3 changes.
Big mistery.
Zidane explained: "He has shit a bit on himself"

Imagine the Sergio Ramos man-marking after that...

West Ham and their owners are an embarrassment

‘Sebastian, would you be so kind to hold my soy latte for a second, whilst I make my way down to the grass to give those boys a piece of my mind.’ #WHUBUR #bbcfootball pic.twitter.com/xeHIsuRfuA

Now will West Ham pay for policing? I don't know if they know but the Tories have made cuts to police and various social services

Pitch invaders, pitch invaders everywhere. Mark Noble starts a fight with one. Another fronts up to Zabaleta. Another one grabs a corner flag. Never seen anything like this in a long time. #WHUBUR #WHUFC #Burnley. pic.twitter.com/AnQyfwHLKi

Honestly, the other matches yesterday pale in comparision to this. Just dock points from them, FA

- One fan robs the corner flag

- Mark Noble puts a fan on his arse

Just another day in the life of David Moyes#WHUBUR pic.twitter.com/3OPyoHvsG2

STATEMENT: Premier League say “no place at any level” for what happened at London Stadium today. #WHUFC #SSN pic.twitter.com/Lc386EkSn6

Statement from the PL

"If people don't think we deserved it, I don't care."@BBCRMsport

4 - Manchester United have won four of their eight games against fellow ‘big six’ sides in the Premier League this season (W4 D1 L3), twice as many as they managed in the whole of last season (W2 D4 L4). Improvement. #MUNLIV

This is up early because I need to leave here at first light. So, enjoy!