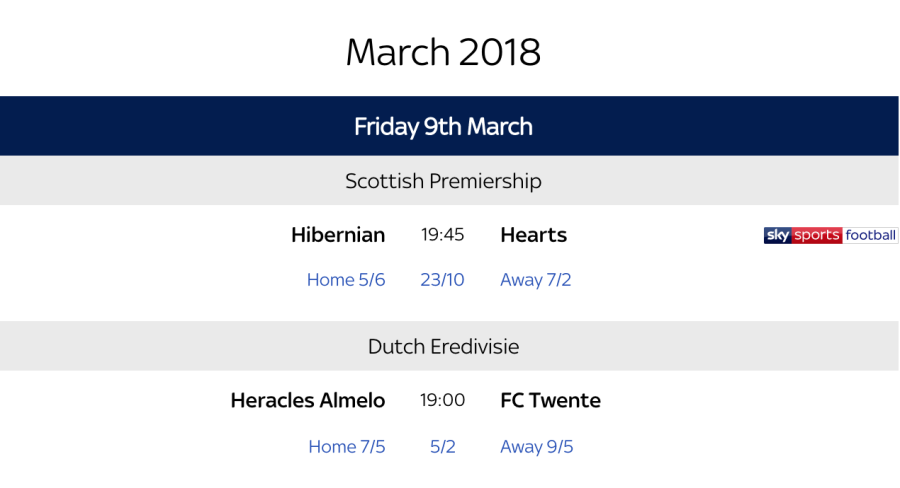 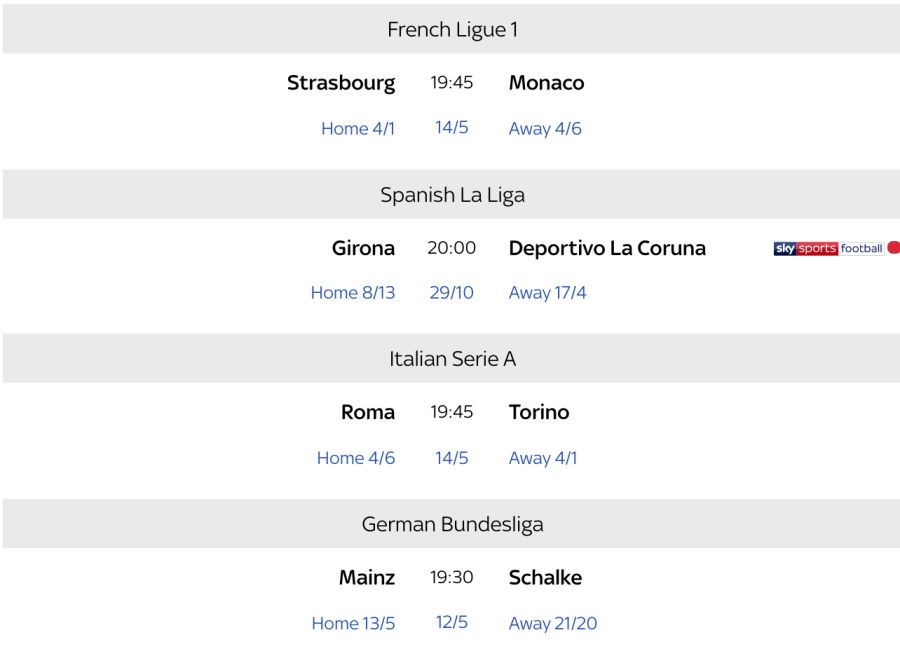 A thrilling night of #UEL round of 16 action! ⚽️

Who are you backing to reach the quarter-finals next week? 🤔 pic.twitter.com/bEHt5s81wz

Arsenal have won more away games in Europe (4 of 5) than they have in all the domestic competitions this season (3 of 17).

599 - Prior to Henrikh Mkhitaryan's goal, AC Milan had gone 599 minutes without conceding in all competitions. Stop.

Thanks to @andrewrobertso5 for my lads letter and gift 👍🏻

Bigger story here is please everybody get behind @SFoodbanks #LFC pic.twitter.com/9lsZ9Ol444

Having footbanks in Britain is a disgrace. Sixth richest country in the world, and this is the best we can do for our citizens. Thanks, Tories OP:Done. Cheers, jeers and the rest of it, you know the drill. P.S. can I have a general 'men's world cup' tag please? Cheers!

FFF: share
Real talk, what's been going on with your lives over the past week? I'm pushing on with my language studies, and am liking my language tandem. Although, I gotta say, he's pretty direct in a way that I haven't encountered in a long time (I've lived in England for too long), and it's nice to have someone say what they mean, use their words and we can get on with things. On the personal side, I'm trying to get rid of a lot of craft books and comics. Trying to use up all my skin stuff and streamline it to basic makeup remover, cleanser, toner, serum and moisturizer. I can't do the ten step cleansing anymore, it's just too time consuming