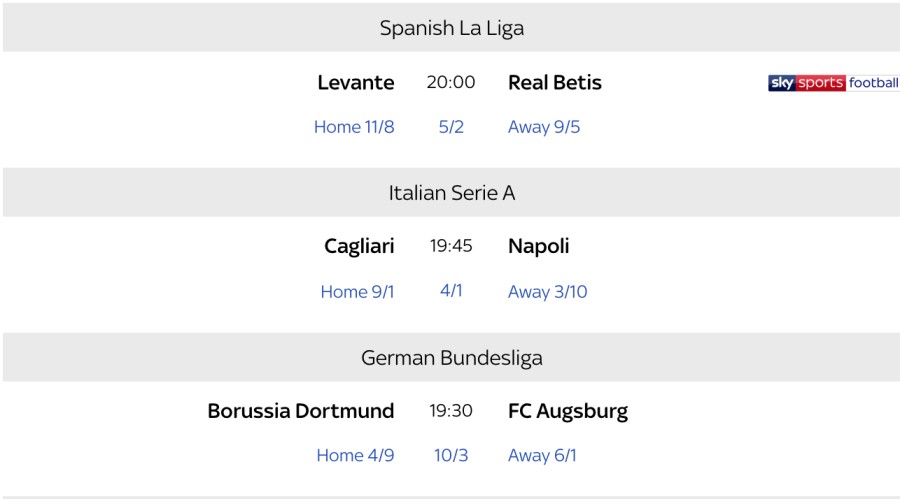 I'm not fussed re: either team, so I shan't dwell on this for long

67: "Ramsey. Xhaka. Ozil. You're walking on a football pitch at Wembley. You're a disgrace. An absolute disgrace."

Given Guardiola opened his news conference praising Sheikh Mansour before discussing democratic freedoms at length in Catalonia, it was relevant to ask about rights in the UAE, as the sports media does relating to Qatar. (Not me passing judgement) https://t.co/vQDePmd62X

And @RobHarris asks how he can reconcile that stance with working for Abu Dhabi given the human rights questions there. Guardiola says "everyone has to choose" or something.

Sunday in the #PL belongs to Spurs and Man Utd 👏

Aurier with his third foul throw of the match, which is just ludicrous.

Aurier is a dumb ass. I mean... THREE times

23 - Harry Kane has scored 23 goals in 34 London derbies in the Premier League - equalling Didier Drogba's total in the competition (23 in 64). Capitalised. pic.twitter.com/g0Y6PC1egx

2 - Antoine Griezmann is the second La Liga player to reach double figures for both goals (15) and assists (10) this season in all competitions, after Lionel Messi (30 and 15). Prince. pic.twitter.com/4l2NDGtMdD

Is he still staying on at ATM?

OP: Cheers, jeers and the rest of it, you know the drill