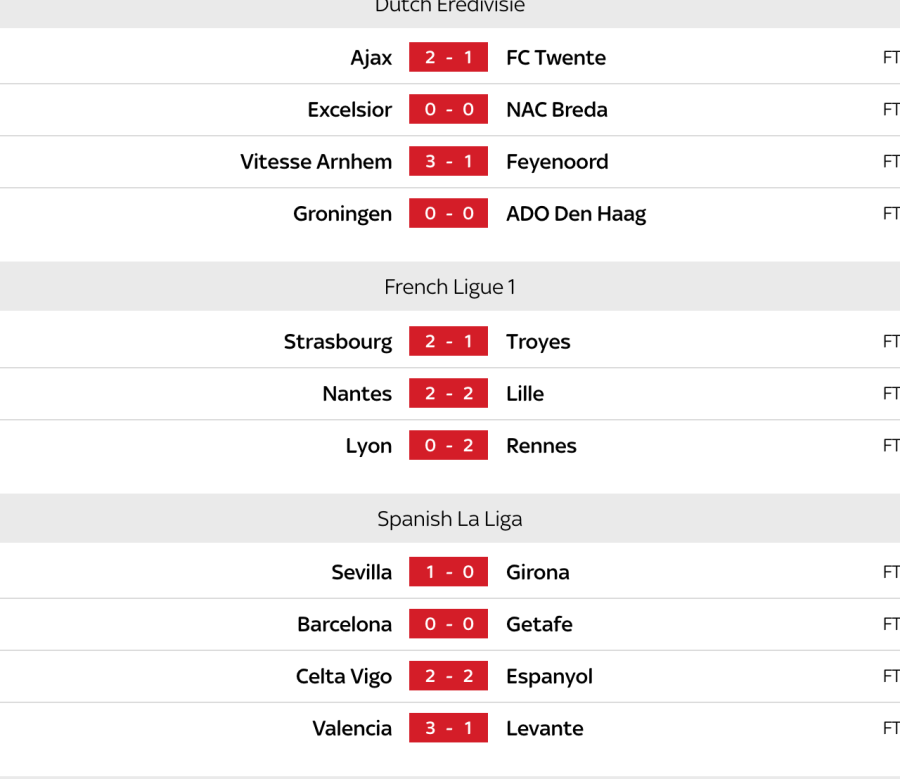 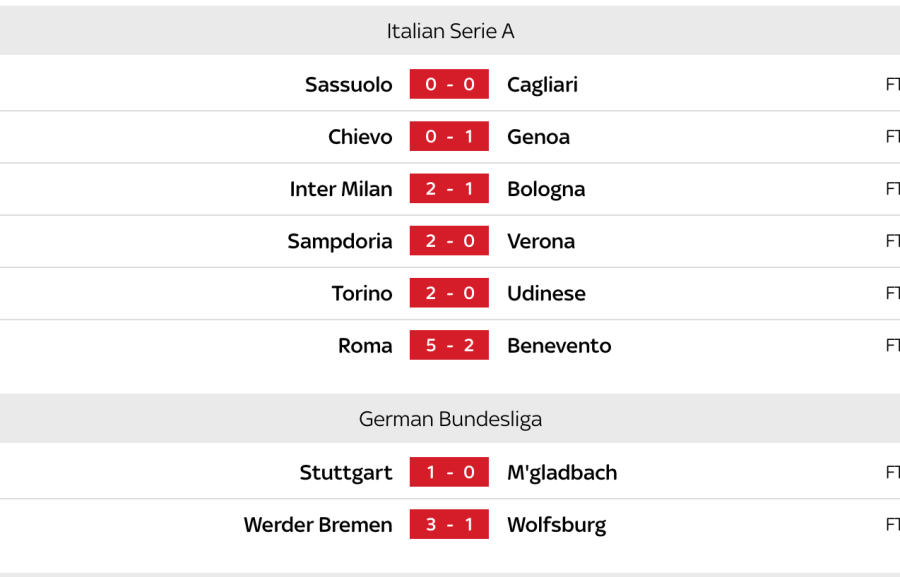 Did a quick mic test before I interviewed Rafa Benitez to make sure the levels were right..

- 64% of passes completed
- 0 goals
- 0 assists
- 0 shots on target
- 50% of dribbles completed
- Still yet to have a shot on target that wasn't either a penalty or rebound
- Second consecutive away defeat since his transfer pic.twitter.com/8IFLGYw5En

Sanchez doesn't have the excuse of say, 'this is his first year in the PL'

6 - Jose Mourinho has now lost six times against Rafael Benitez in all competitions; only versus Pep Guardiola (9) has he suffered more defeats as a manager. Adversaries. pic.twitter.com/SBhGVfaH4c

I know Bailly is injured but I find it baffling United could have spent £615m+ since Ferguson retired in May 2013 and are still putting out a defence like that today. There are other issues but the make-up of that defence given their limitations/the outlay is quite remarkable

Mourinho, "They fought like animals, this is a compliment, they gave everything and the gods of football were on their side."

PL dream team of the week

The Gameweek 27 Dream Team so far looks like this...#FPL pic.twitter.com/eELfI7HGpO

OP: done. Sorry, not much news today. Save the article on Chelsea doing the rounds re: their finances, but that's hidden behind a pay wall</i>