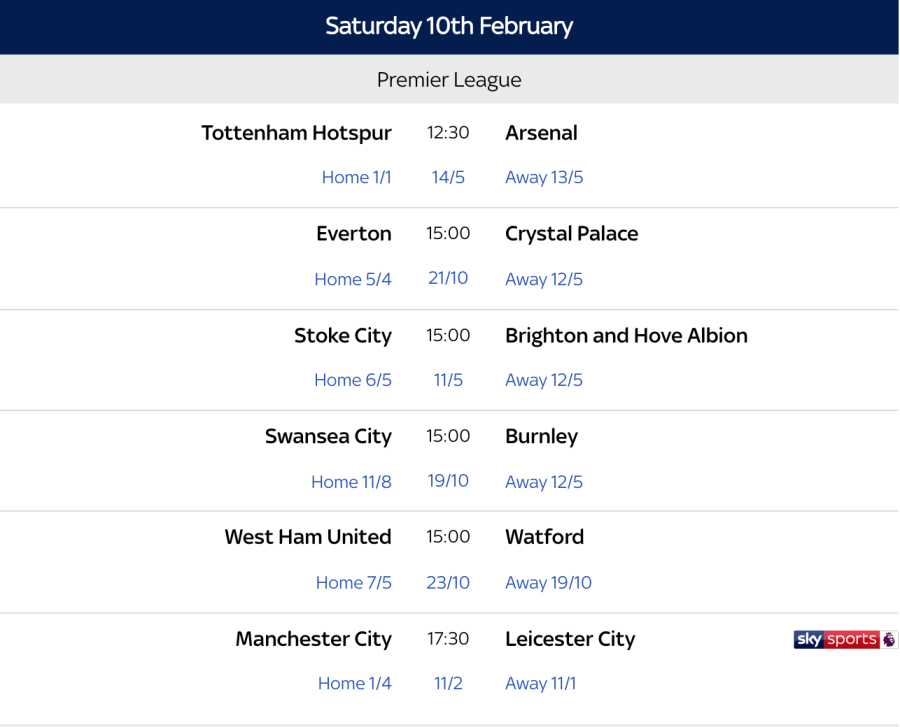 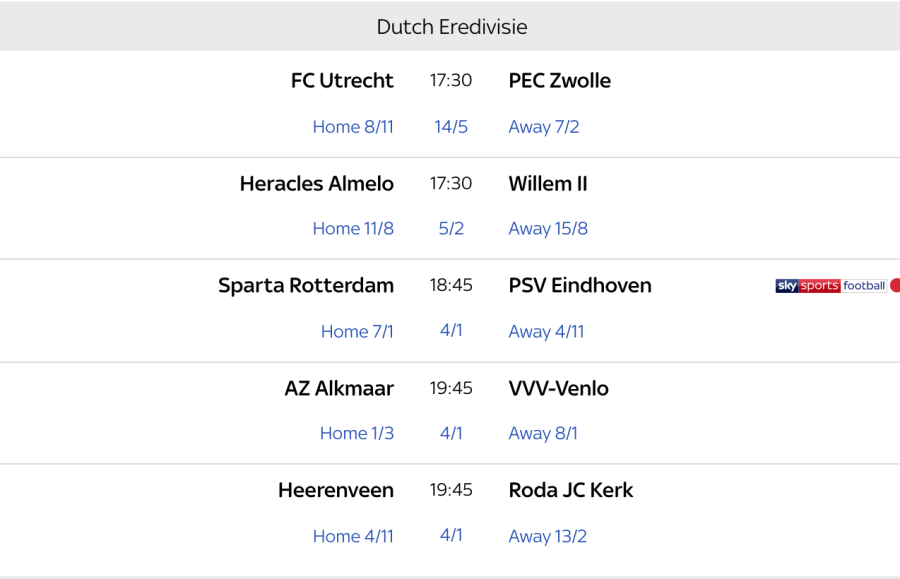 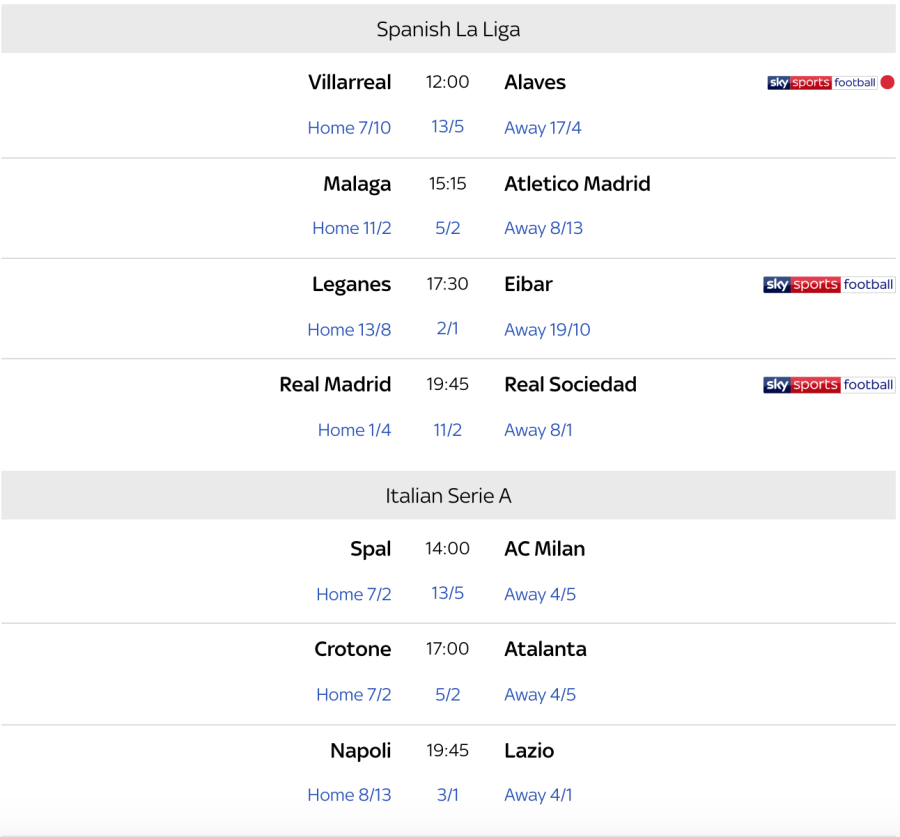 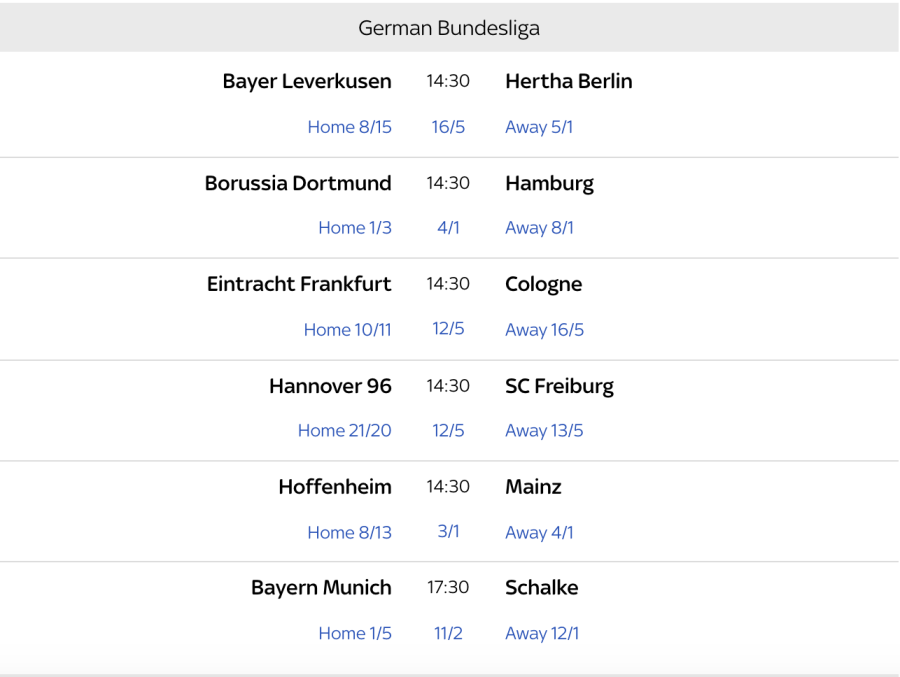 Guardiola responds to Gary Neville. "My job is serious. It is not a joke, never is it a joke. He should know that because he was a manager... for a short time." #MCFC pic.twitter.com/DZhXcX5g4k

Mahrez: "Over the past 10 days many people claiming to be my friend have spoken about me + things they know nothing about. @LCFC were always aware of my whereabouts and had knowledge of my thinking either directly or via my advisors."

NIGERIA HAS THE BEST WORLD CUP 2018 GEAR OUT OF EVERYONE. pic.twitter.com/PaOZsMidgq

👑 Ryan Sessegnon is the front pic in today's EFL pull-out in The Sun... who have put a shot of Neeskens Kebano as the main picture in their two page spread 👀#FFC #COYW pic.twitter.com/Eq40TUFvEJ

Because all of us look alike... *roll eyes emoji*