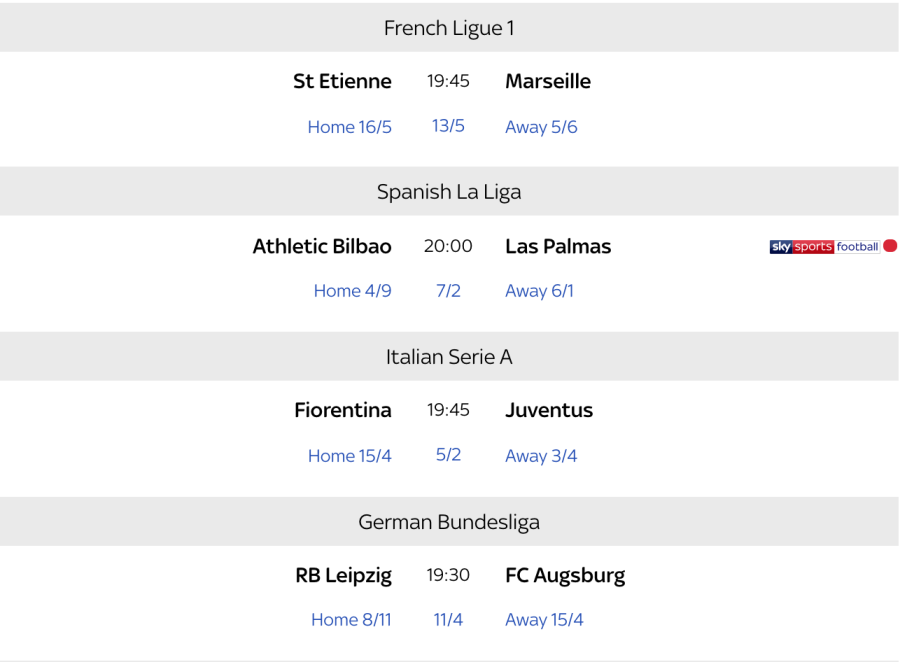 No word of a lie but Carlos Carvalhal just walked into his press conference with a plate full of Portuguese tarts for everyone. “I am the chef.” 🥧 pic.twitter.com/SEcJKW6TON

Another day, another Carlos Carvalhal analogy. Question: could Swansea emulate Burnley, who are 7th in the Premier League?

Answer: “We’ll see. What I want now is not to be relegated. We want to marry before talking about the honeymoon.”

Wenger on Poch's comments about tricking the opponent, says it used to be foreign players who were known for diving, "but I must say the English players learn very quickly and they may be the masters now."


How the heck is your week? I've been cleaning my house for Chinese New Year