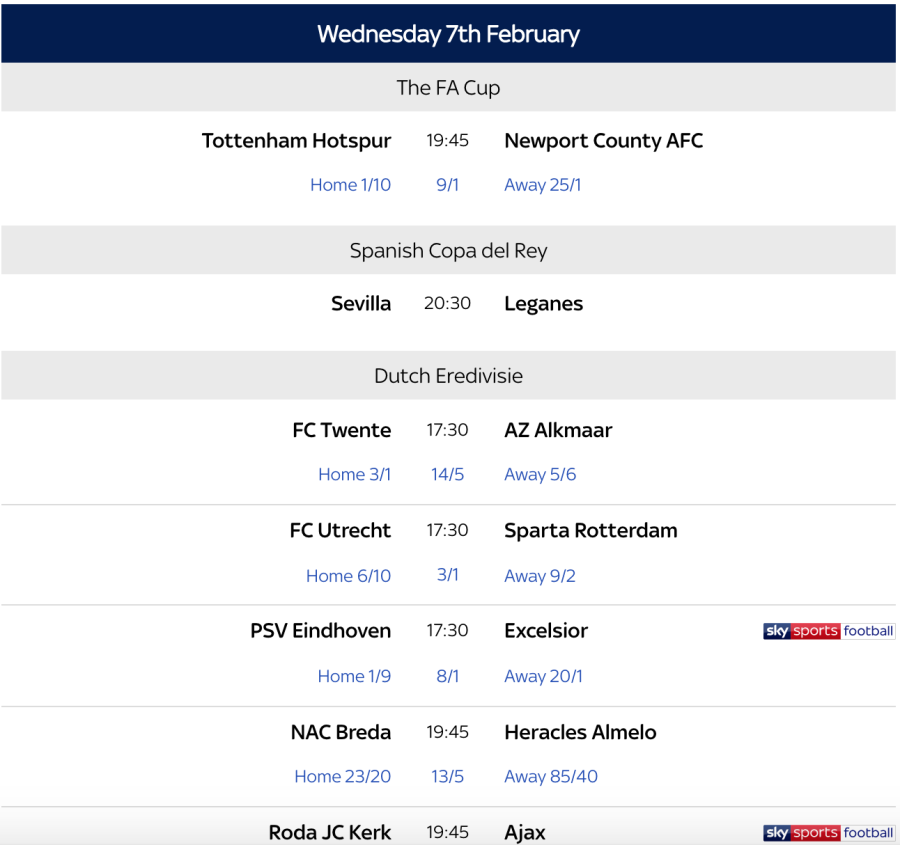 West Brom up next for Antonio Conte...

Two previous Chelsea managers, among several others, have been sacked after facing the Baggies.

Supposedly one of the reasons why Koeman got the nod is because he knows the English league, and the Dutch players who ply their trade here. Before this, the (recent) previous NT coaches didn't even look at the players who were plying their trade outside of the Eredisivie

Our thoughts are with all of those affected by the Munich air disaster.

A poem for the #FlowersOfManchester, by Survivor of the Munich air disaster, Harry Gregg #MUFC pic.twitter.com/oyywxtVaLY

Tonight – and always – we remember all whose lives were claimed by the Munich air disaster 60 years ago, including five England internationals. #FlowersOfManchester pic.twitter.com/i9xF6IKUKf