Tried 44 crosses and only completed 5? Ok

"When there is an injury to one of your best players it is not simple, especially when on the bench the only substitute is Ross Barkley."

Kevin De Bruyne was in good form today. “We have some troubles in midfield. I have to play more because of David Silva’s personal issues, but I don’t mind. We do it for him. David’s situation is 10 times worse than a bit of tiredness.” #mcfc pic.twitter.com/U82skkT9sa

Leeds United will take another look at their new crest after it received widespread criticism.

The guy behind this crest was the same one who redesigned the West Ham crest. How do people like these still get jobs? This crest is like... MLS 1990s bad

⏰ 18:00 - Leeds United reveal they are searching for a new design. 😂 pic.twitter.com/nameBIz4SQ 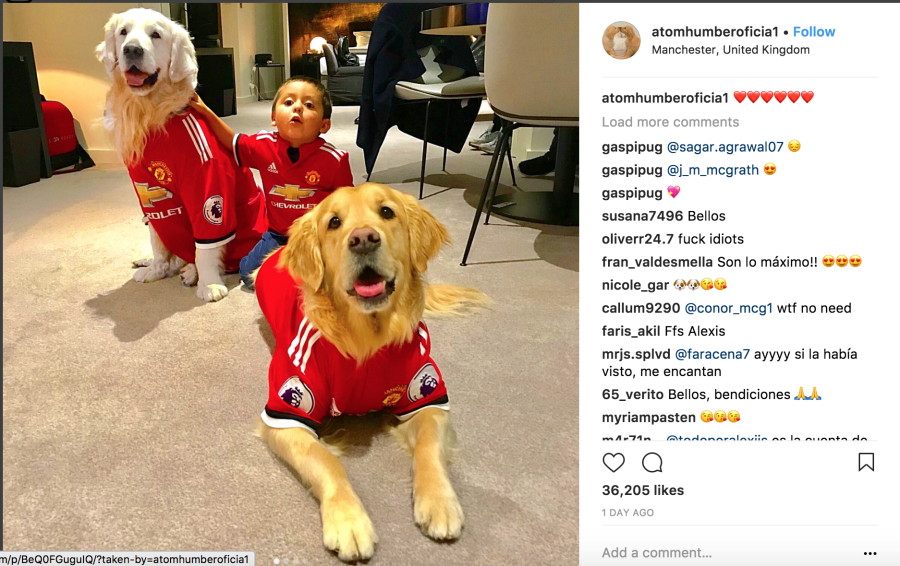 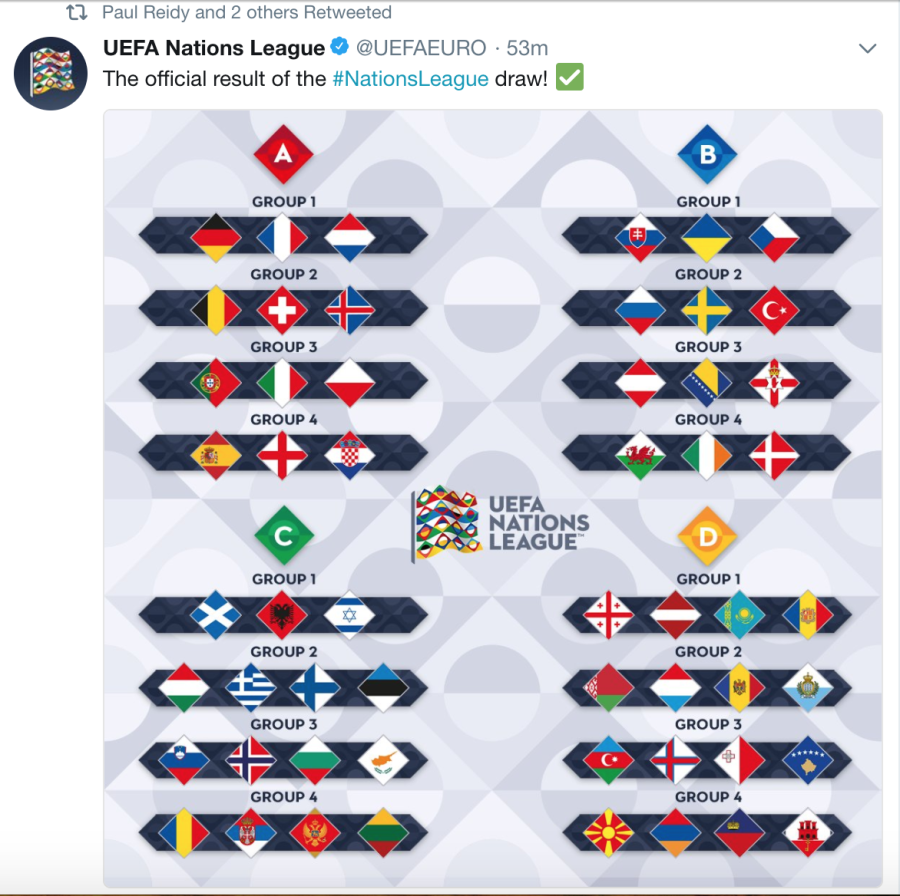