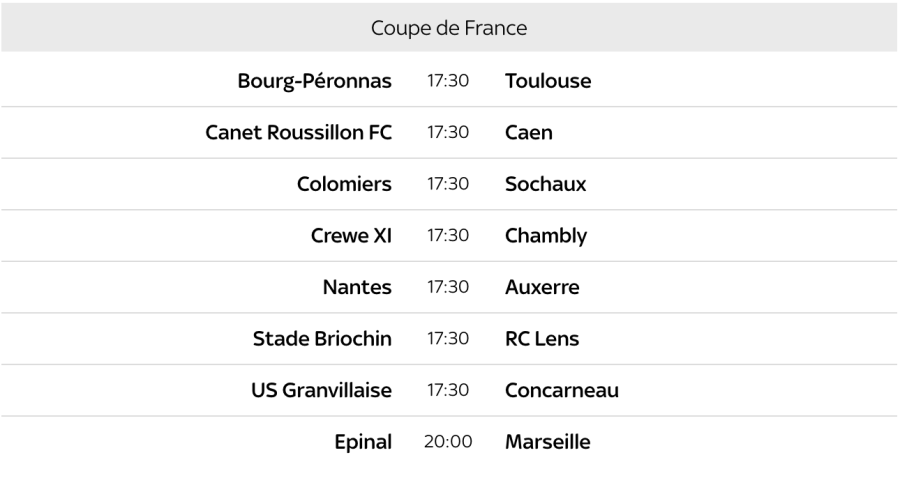 #LFC's 18-game unbeaten run comes to an end at the Liberty. #swaliv pic.twitter.com/XdNSEsLFdf

Swansea Manager Carlos Carvalhal: "I did an analogy with my players. Liverpool are a top team but they are a Formula one. If you put a Formula one in London traffic at 4 o clock the Formula one will not run very fast."

After beating Liverpool, Carlos Carvalhal says Swansea are not dead yet: “We’re still in the hospital, but now we are able to take visitors!”

Liverpool is a size queen. When it comes to big clubs, they are loaded for bear. For smaller clubs they come with a pea shooter

Mourinho on Mkhitaryan: “I would like to wish Henrikh all the success and happiness that I am sure he is going to get. He is a player that we will not forget, especially for his contribution to our Europa League victory”

Soooo... why did they fall out?

Wait. When did this happen?

Hearing that #mufc are investigating their security staff after this picture was leaked from the Old Trafford CCTV. pic.twitter.com/HeivAft59Y

That's why we call it the Theatre of Dreams 💭🏟️@Alexis_Sanchez gets it! #Alexis7 pic.twitter.com/u9OuwK1HFc

Don't @ me putting these tweets here

I still think it's pound foolish for Man United to do this, but oh well. Come on UEFA, bring in FFP 2.0

Overjoyed and honoured to sign for the club I supported as a boy😄 @Arsenal #WeAreTheArsenal pic.twitter.com/si7cm0mojh

Love that, @HenrikhMkh - we're delighted to have you here 🔴 pic.twitter.com/PDABMfhsNx

Football confessions (go to the blog at tumblr for more) Me too. Especially him running down his contract to go on a free. SMH. These hoes ain't loyal

LOL. Nah, James bumps up the pretty over there

Talk to his agent, mate. Riaola made this happen

I'm posting this because the photo makes me laugh

Well... they are affectionate, I guess?