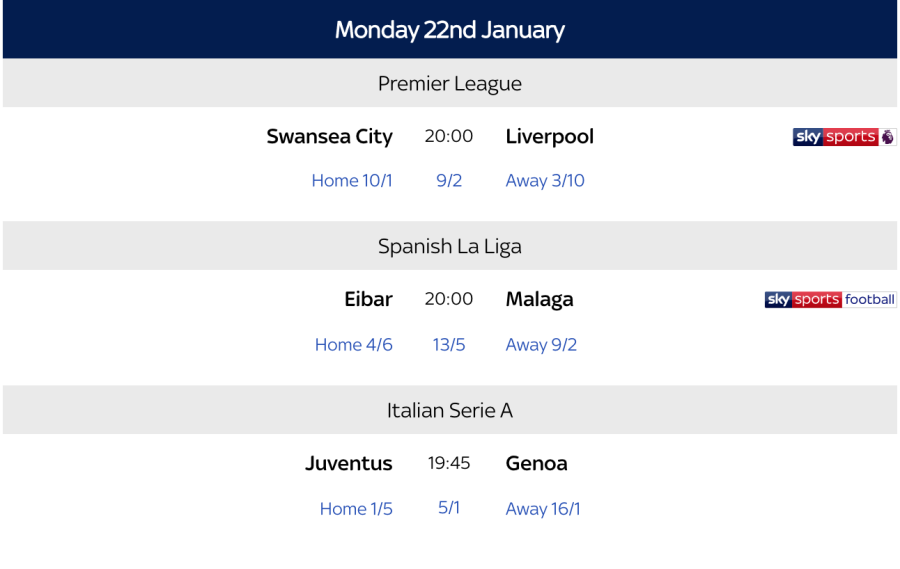 25 - Lionel Messi is the only La Liga player to score 25+ goals in each of the last 10 seasons in all competitions. Tireless. pic.twitter.com/Ria8Ivz1oP

Like this. Asked Gareth Bale if he'd seen much of PSG. "I don't watch much football; I'd rather watch the golf to be honest."

✍️ | #watfordfc is delighted to announce the appointment of Javi Gracia as the club’s new Head Coach on an 18-month contract. 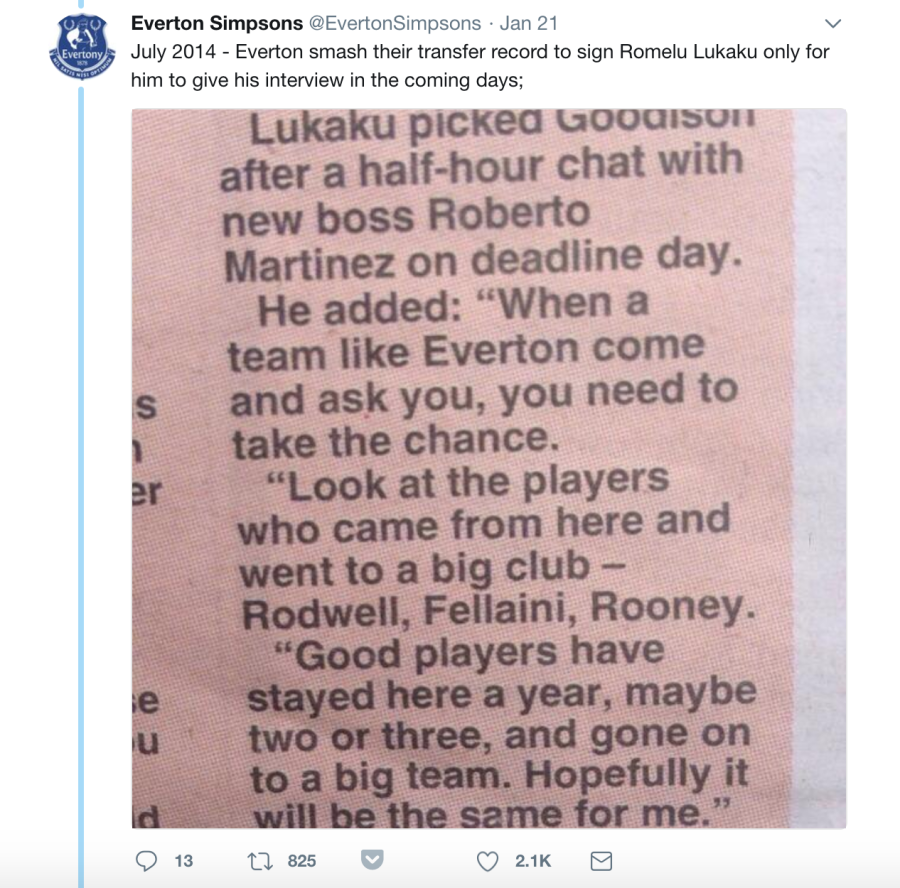 OP: Cheers, jeers and the rest of it. You know the drill