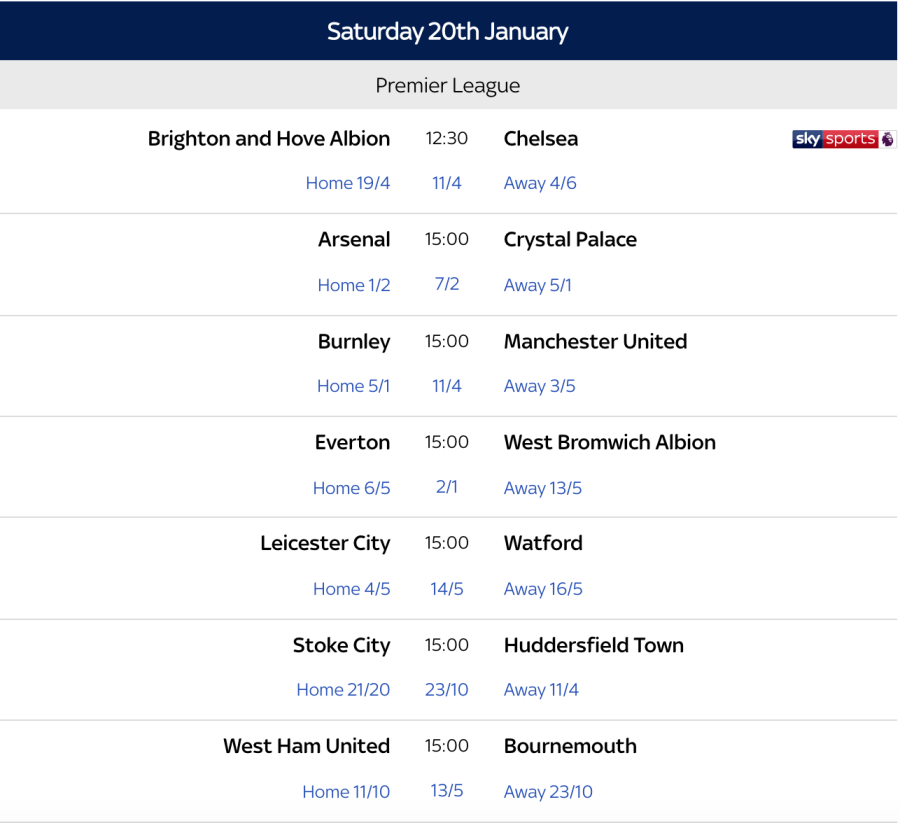 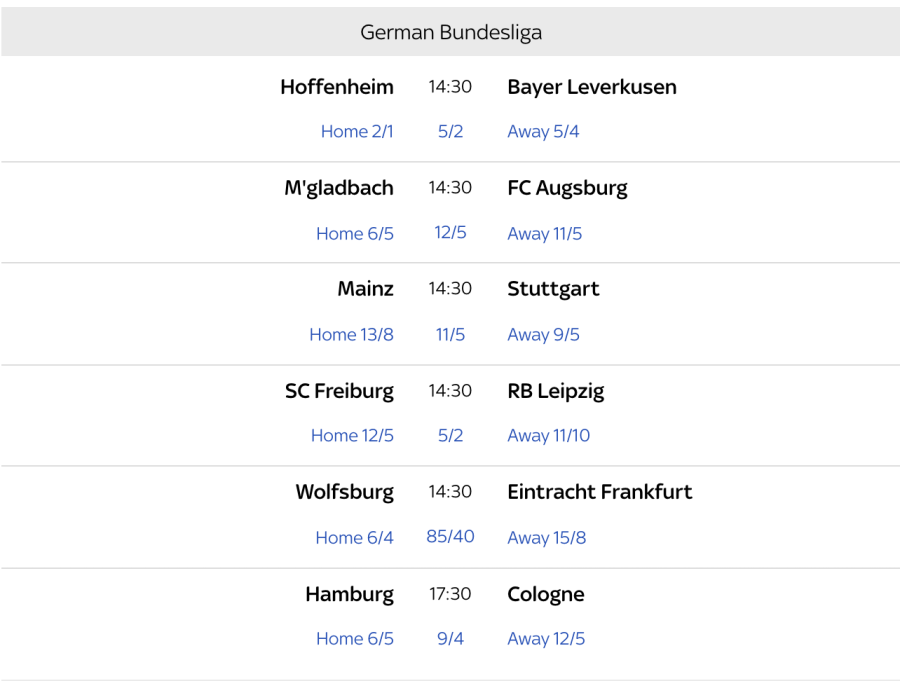 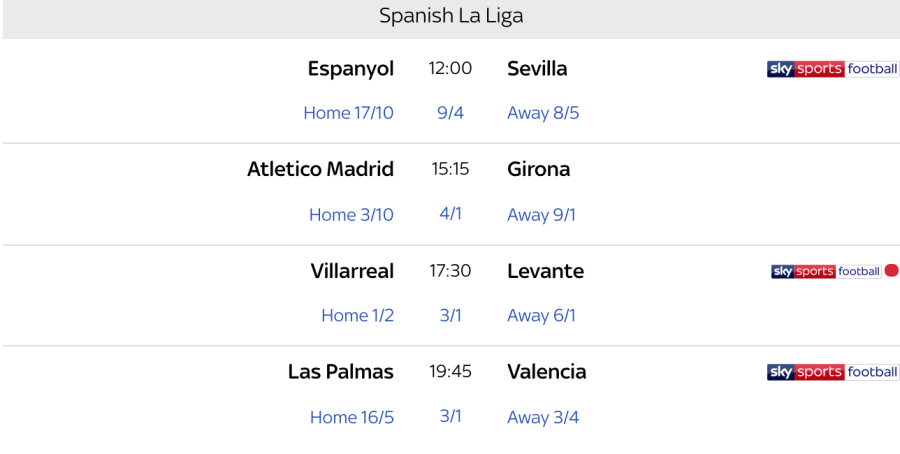 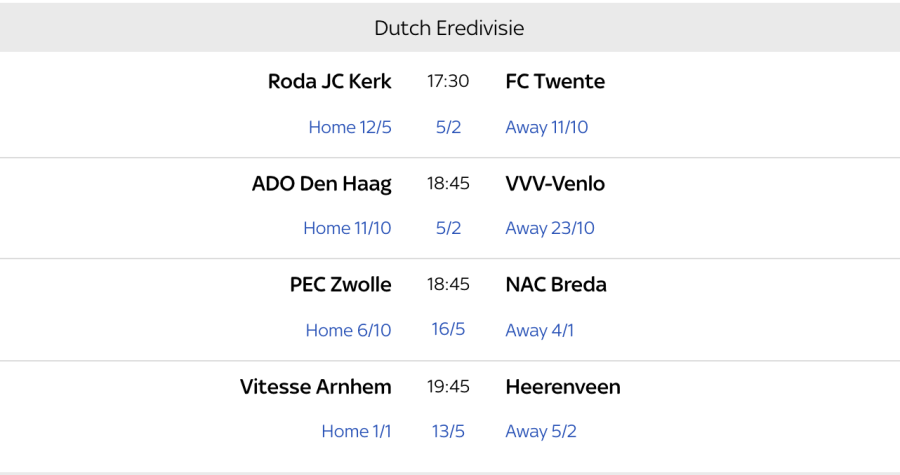 Match results of night before 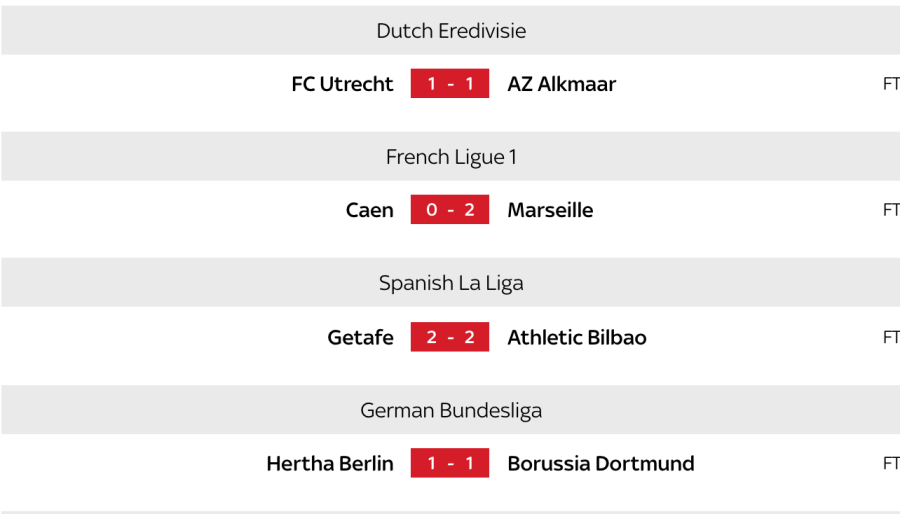 BREAKING: @ManUtd manager Jose Mourinho says @carras16 to retire from football at the end of the season and join the club’s coaching staff. #SSN pic.twitter.com/EnYKno1cAp

Tony Adams admits he was drunk during Arsenal games. Ian Wright says he smoked pot before matches. Paul Merson snorted coke. All three now make a living by relentlessly slagging off the current Arsenal squad. You couldn't make it up.

Ex players are the worst

Is Morata suffering from a psychological issue in front of goal? Conte: "He must overcome this problem because it's a stupid problem. The coach trusts him, his teammates trust him and so do the fans. He must learn to move on. Everyone at Chelsea trusts him." #CFC