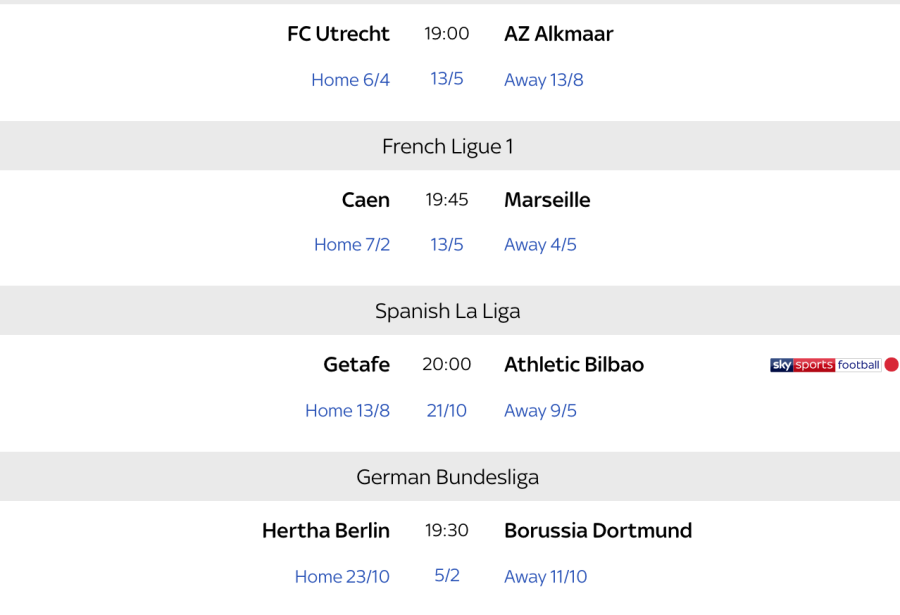 Antonio Conte wants Vidal (30) and Alexis (29) but for Chelsea administration they are old.

And to think Sanchez was going to leave on a free in the summer...this is money foolish.
Also, Rashford better think about leaving, because home boy won't get much play time


Cheers, jeers and the rest of it, you know the drill