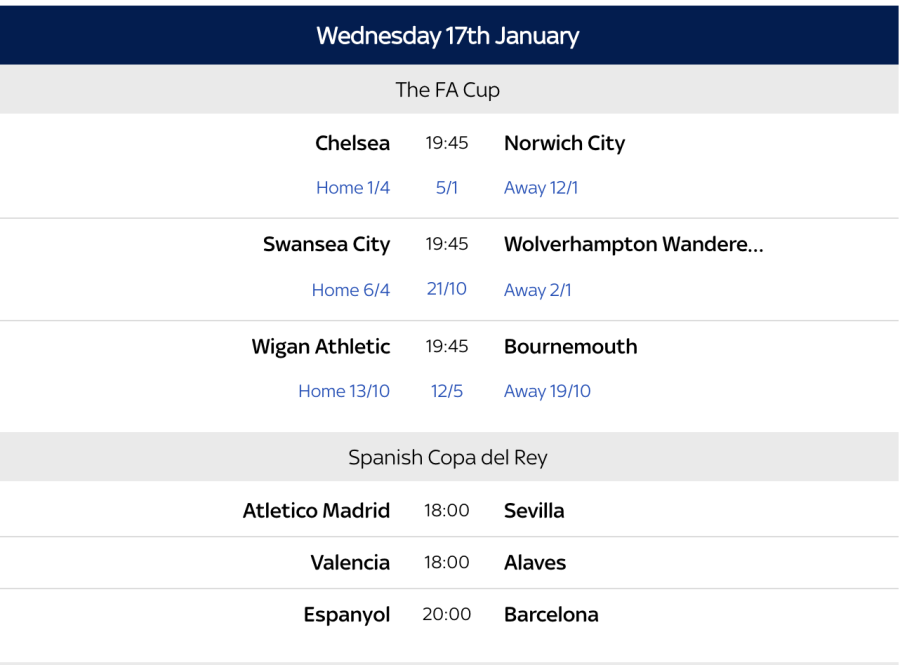 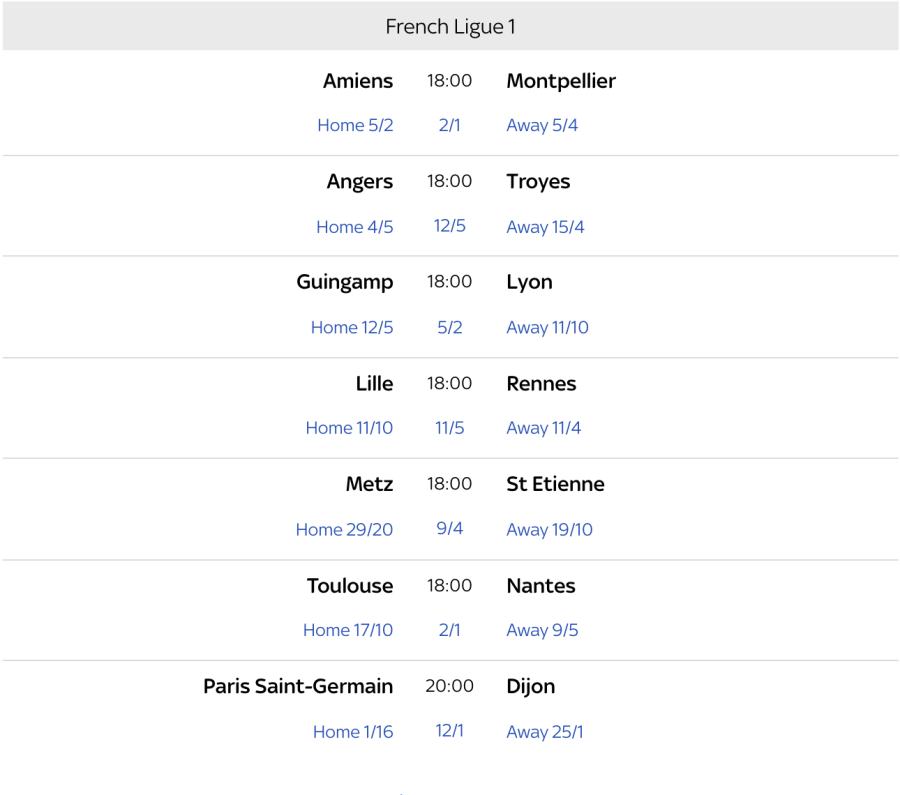 #Raiola is slowing down the deal between #Arsenal and #ManchesterUnited: he insisting that #Mkhitaryan should receive an Alexis-level salary. #Sanchez agreed personal terms with MUFC but is waiting for the end of Mino-business. 😀 It takes patience...https://t.co/dmYzUIWazw

History made as Kelechi Iheanacho becomes the first player to be awarded a goal by VAR in British football! pic.twitter.com/KXsRbVdFou

For all your pub trivia questions in the future

Sources close to PCP Capital Partners and Amanda Staveley learned the deal was off via the media. No contact from #nufc - and they insist a bid DID go in back in November.

This is a farce


OP: Done. Cheers, jeers and the rest of it, you know the drill