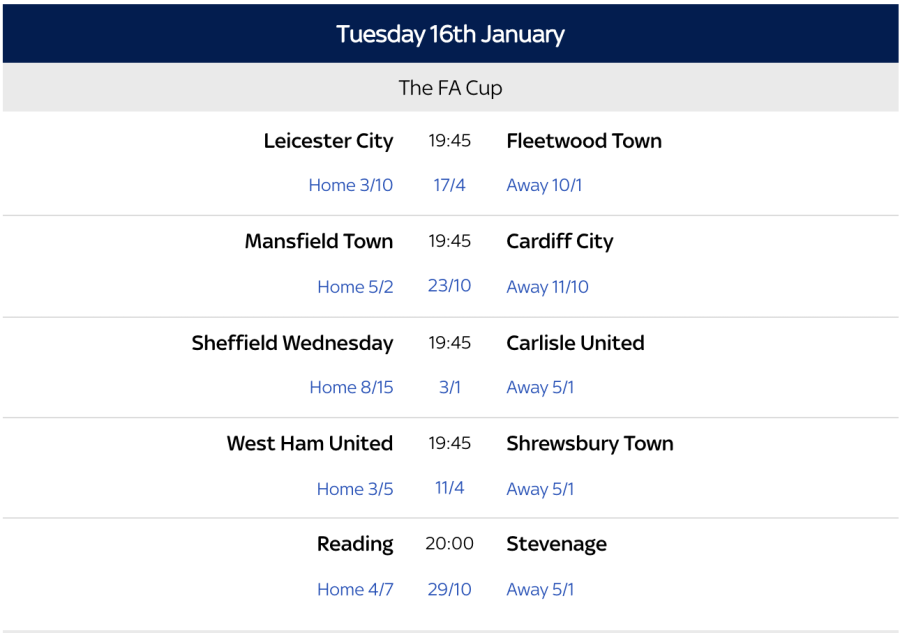 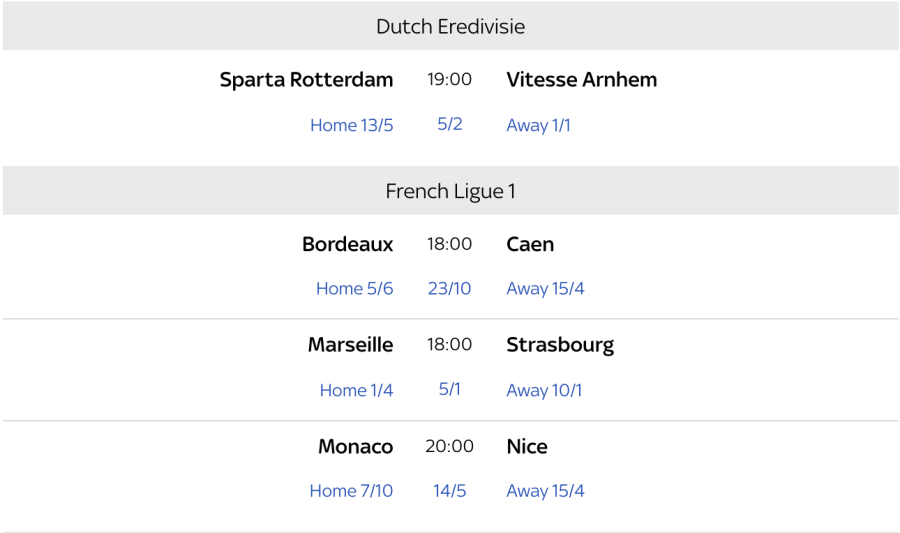 Carlos Tevez laughs: "I was on holiday for seven months in China. It's fine for the Shanghai coach and president to criticise me, I didn't know what I was doing there." Don't be modest Carlitos, you had 40 million reasons to be there.

Man City pull out of race to sign Alexis Sanchez from Arsenal, based on current numbers demanded by #AFC + AS. #MCFC believe they were 1st choice but that Man U offering package higher than City would’ve paid in £60m deal last summer. TWIST City think Chelsea #CFC rivalling #MUFC pic.twitter.com/m8jPvSEqTt