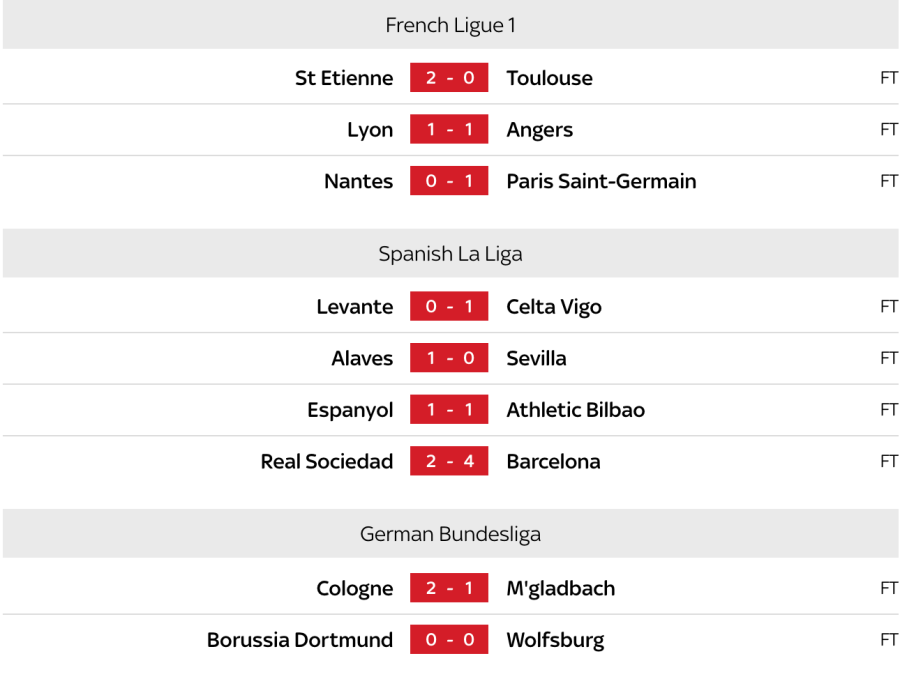 5 – Jurgen Klopp has beaten Pep Guardiola on five different occasions in all competitions; more than any other manager. Flattened. pic.twitter.com/IA5UVmza7Z

That game was LIT

A timeline of goals

Feeling proud about this team. We win and lose together, nothing changes. Great attitude. Props to Liverpool for a great game pic.twitter.com/P6MfrWQUd8

Blue Monday is supposed to be the most depressing day of the year... But not for Liverpool fans! 🔴🔴🔴 pic.twitter.com/8LnNQn5VdJ

I'll miss Can. He was amazing. Enjoy Juve, mate

"It'll be interesting to see how he gets the players to turn up for friendlies"@alanshearer on Ryan Giggs, who's set to be named the new Wales manager

THE STREAK IS OVER 😱🔥 pic.twitter.com/UufWzRW651

Wtf did I just watch

OP: Done! I am also on the mend. Huzzah. I can do my housework now. My home is a tip at the moment