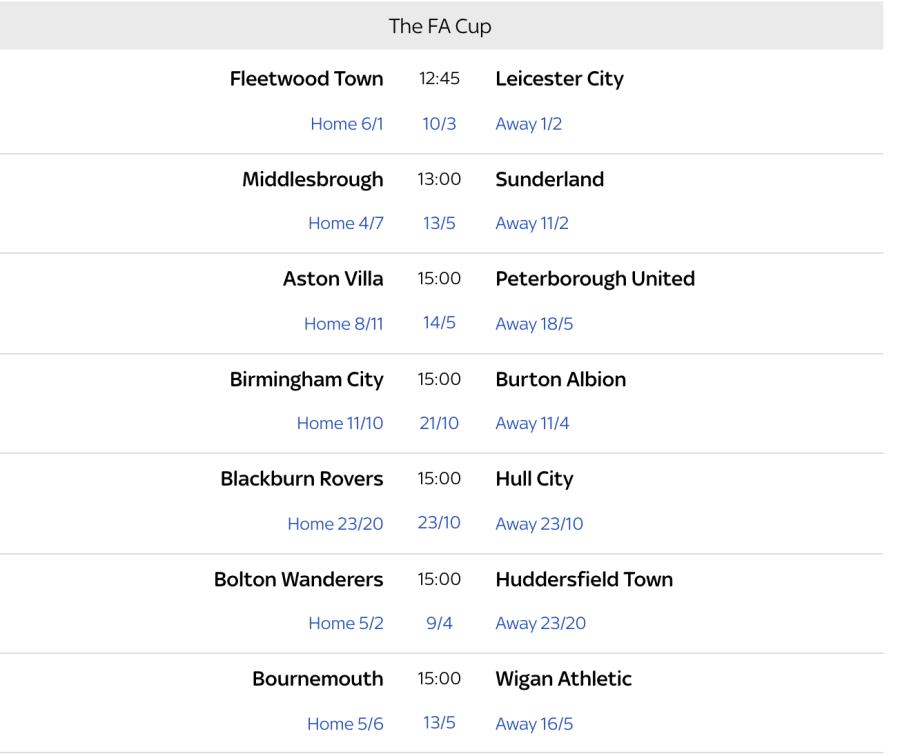 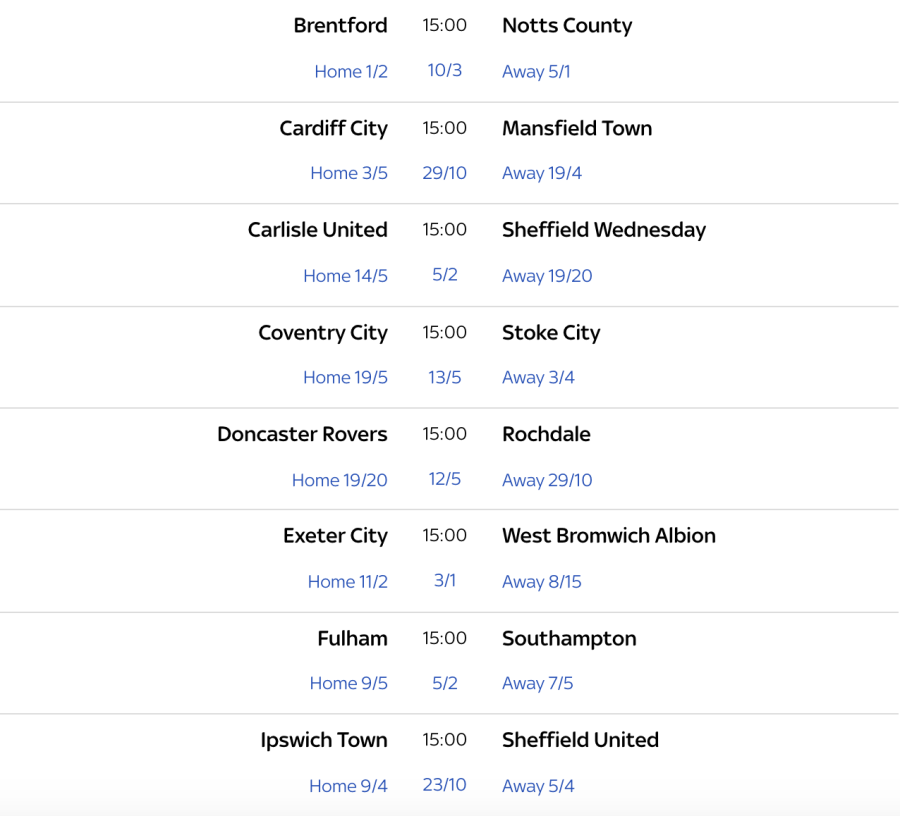 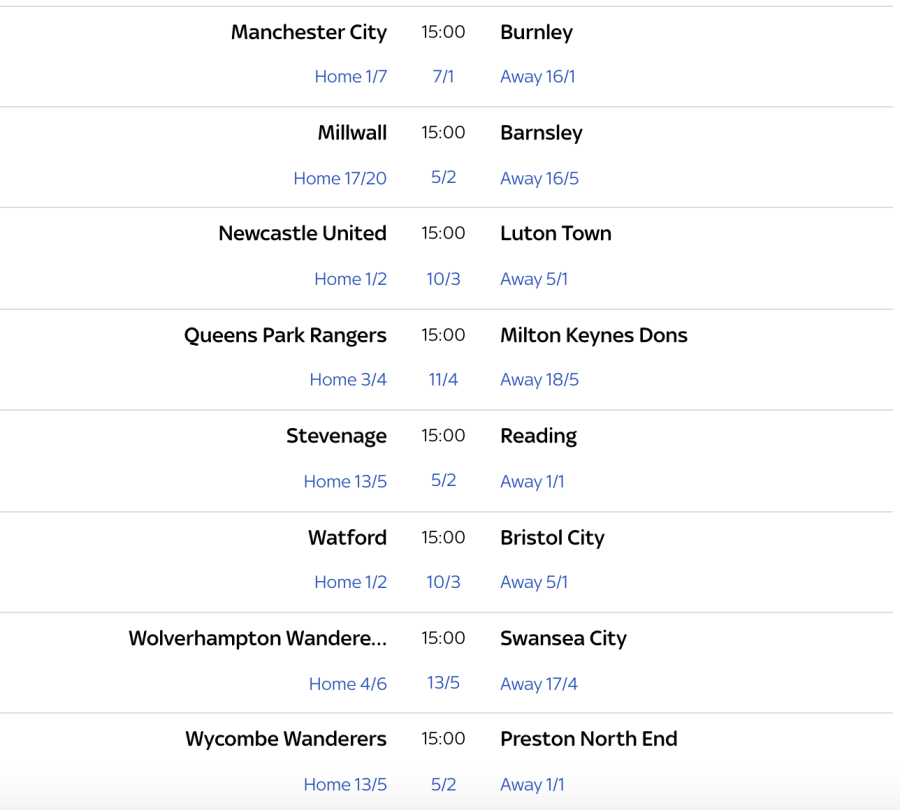 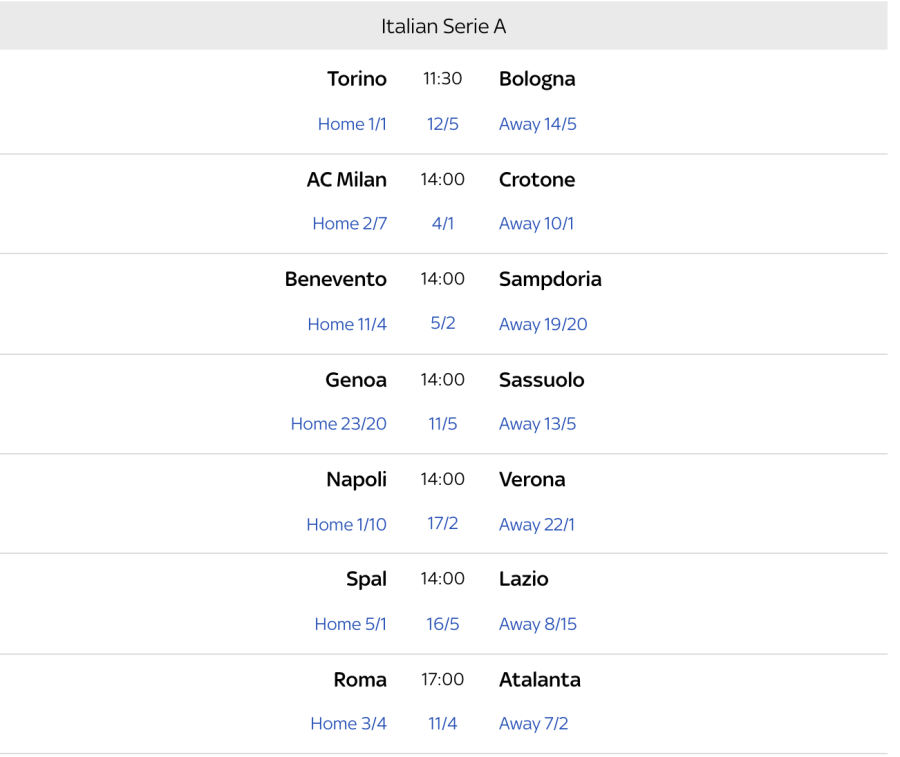 Conte on Mourinho's 'clowns on the touchline' remark: "I think maybe he was talking about himself in the past. Sometimes people can forget what they did in the past" #cfc

Mou: "One thing I can say is I never was banned for match-fixing. And that will never happen." #MUFC #CFC (NB. Conte was banned 4 months for not reporting match-fixing he was claimed to have known about at Siena)

Mourinho clapped back. Hard. But check this, both men insulted each other in their L2 and L3 respectively. I am SMH but respecting their game at the same time, you know.

🔵 | Ross Barkley has completed a move from Everton to Chelsea. https://t.co/CCndhbrsYF

No, "Good luck with your future?"

Also before we get asked again, no we can’t arrest anyone wearing half and half scarves as it’s not illegal........ yet 😉

I live in hope

Wenger says he's been invited to attend George Weah's inauguration as Liberian president. He's then asked if he will attend: "Maybe if I am suspended [by the FA] I will have time to go."

Jose Mourinho: "The Championship is coming in a direction where they are Premier League level, they just play in another competition.” pic.twitter.com/j5nHncbjxg

I will be writing to .@premierleague & .@FA calling for investigation into the circumstances around the transfer of Ross Barkley between Everton and Chelsea. Agent pulls transfer on deadline day of £35 million doesn’t play again transfer 4 months later £20 million

BREAKING: Juventus reach agreement to sign Emre Can from Liverpool on free transfer this summer, according to Sky in Italy. #SSN pic.twitter.com/Lvb78nUqb5

This better not be Suarez over again, because...

I'll be surprised if he's a regular player, tbh. He meets the home grown rule.

You just can't make this up. VVD rocks up this week, right? Supposedly Klopp didn't want him to play, or at least, start (because he hasn't been training much over the year, needs to get up to speed with the tactics, etc), but VVD convinces Klopp of his readiness. He only goes and scores the winning goal. Narrative.

OP: Done. Sorry I misplaced my glasses and... have to use my old ones. So this post is late and might be 50 shades of wonky