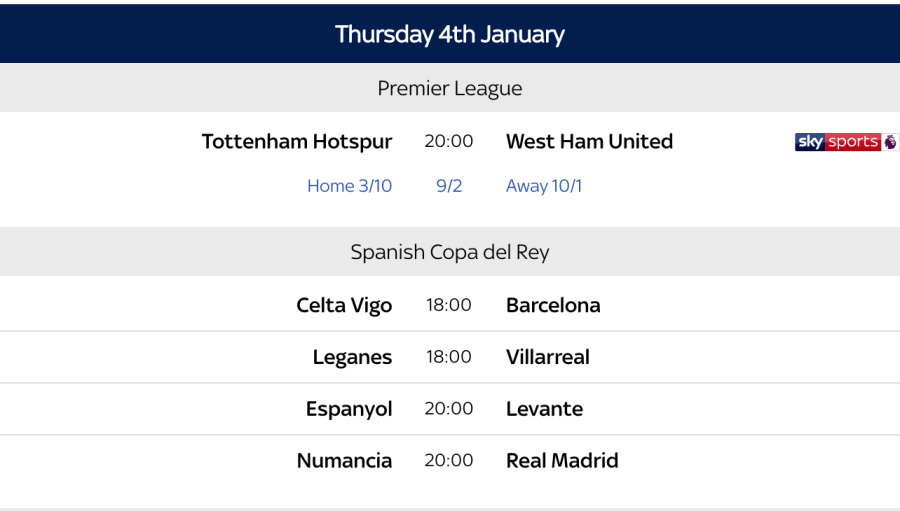 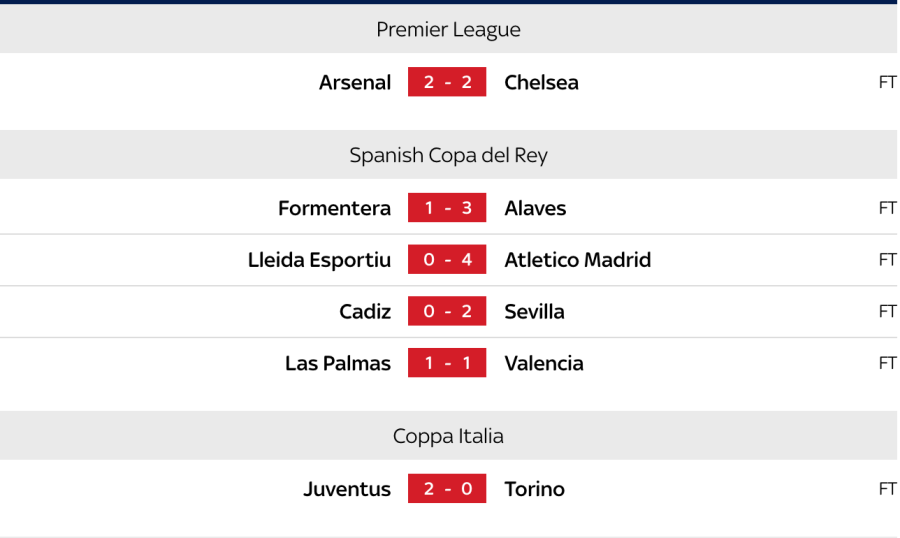 Arsene Wenger said he would have gone home and “committed suicide” had Chelsea nicked it at the end. He also says he’ll contest FA charge and “stands by every word.”

WTF is wrong with people?

Arsenal 2-2 Chelsea FT: Álvaro Morata missed 3 clear-cut goalscoring chances in the stalemate at the Emirates -- no player has missed more in a Premier League match this season

Wenger complaining about lack of coverage of bad refereeing at Swansea-Spurs on Tuesday:
"The referees get away with that with the English press. You couldn’t read a line about it today"

I understand, liverpool did it with me 👍🏻 https://t.co/Vsxj06Grsg

OP: Done! Sorry for not doing a longer post, but I'm on mobile because my home internet is out. Any overlooked news, please feel free to put any overlooked news in the comments? Thank you, love you, owe you