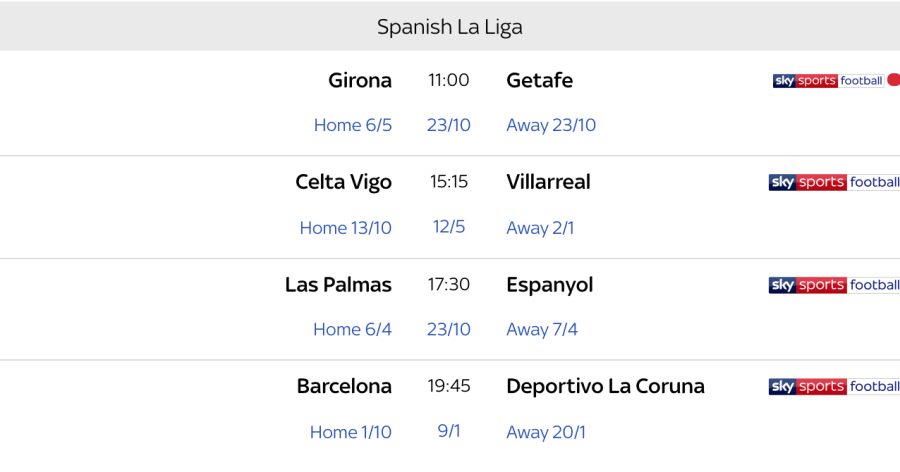 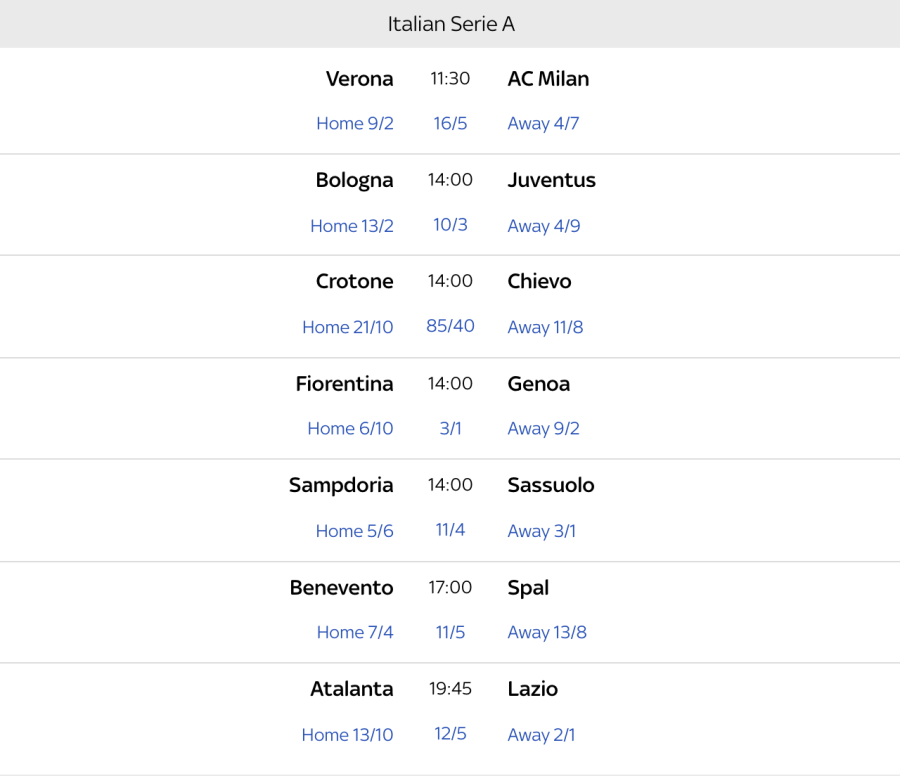 Results and match reactions across the leagues

A familiar face back in the top four, while @fckoeln_en can spend Christmas dreaming of the great escape 🕵️‍♂️ pic.twitter.com/i1o5kjqh0a

Let today be a lesson to you all 👨‍🏫

These animated shorts are hella cute

🏆 #LaLiga
🏆 #UCL
🏆 #Supercup
🏆 #Supercopa
🏆 #ClubWC @realmadriden have won FIVE TITLES in a calendar year for the first time in their history! 👏 pic.twitter.com/MX9O6n7YH5

The battle reaches its climax! 🔥 pic.twitter.com/76ziju3pgV It just gets better for @ManCity... pic.twitter.com/kWTVJlD3A3

WHAT - A - FEELING! 💥 My first goal this season & another important win in such a physical match! A very special day for me. 🙏🏼 @ManCity pic.twitter.com/TNEL1mScIs

An #FPL Saturday to remember... or one that makes you looking something like this? 👇

Show us how you did... pic.twitter.com/E0uvOYT67Z

Big sign...@ManCity have now played the other 5 teams in the #PL top 6 last season, beating them all with an aggregate score of 15-3 pic.twitter.com/8gkJkUW0AE

OP: Done. Sorry for the basic post and no editorialising, but I have a hike at first light! But I didn't want to run off without posting! :D' Any news/tweets worth sharing please put in the comments below. Cheers!