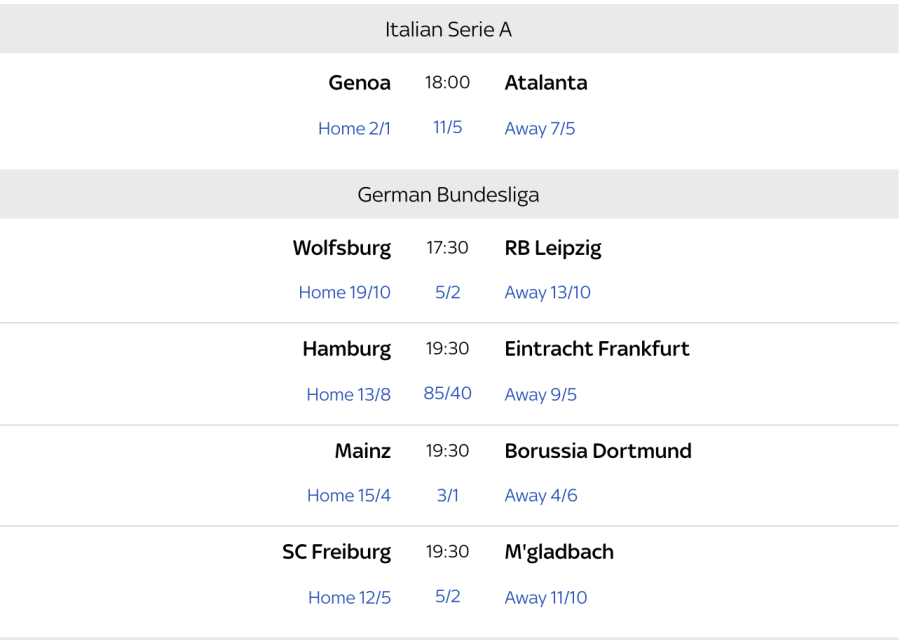 I think this streetfighter inspired graphic is pretty neat

Dates for your diary

Of the eight Champions League last-16 ties, three are between sides that have never met competitively before - which is nice Östersunds are managed by the only English coach in Europe, Graham Potter 🏴󠁧󠁢󠁥󠁮󠁧󠁿

I knew there was a reason why my mind kept snagging on the club's name. He's done well by them so far

Congrats to Mohamed Salah who has been named BBC African Footballer of the Year 2017! 👏🎉

Romelu Lukaku's poor showing in the Manchester derby puts his big-game record in the spotlight.

To be fair, people pointed out that was a failing of his for sometime when he was still at Everton

Have been a fan of Mourinho and defensive football, enjoy the clash of styles, but that first half was ridiculous. Fernandinho is not Xavi. Raheem sterling is not Messi. United had the players to actually engage in a game of football

Giroud asked by L'Equipe 21 if he'll soon leave Arsenal: 'I'll ask myself the question again in January. That's for sure. Loan could be best solution. But I don't know if #Arsenal would want that'

More Giroud: 'If I didn't leave in summer it's also because of the (lack of attractive) opportunities'. L'Equipe 21, in long Giroud doc, say he was very close to joining Dortmund, but move fell through as Aubameyang stayed. Never wanted Everton or Marseille

#Milkgate: how it all unfolded. Amazon just got a great hook for their season access, eh? OP: Done. Cheers, jeers, etc, you know the drill. Any big news overlooked, share with the rest of us