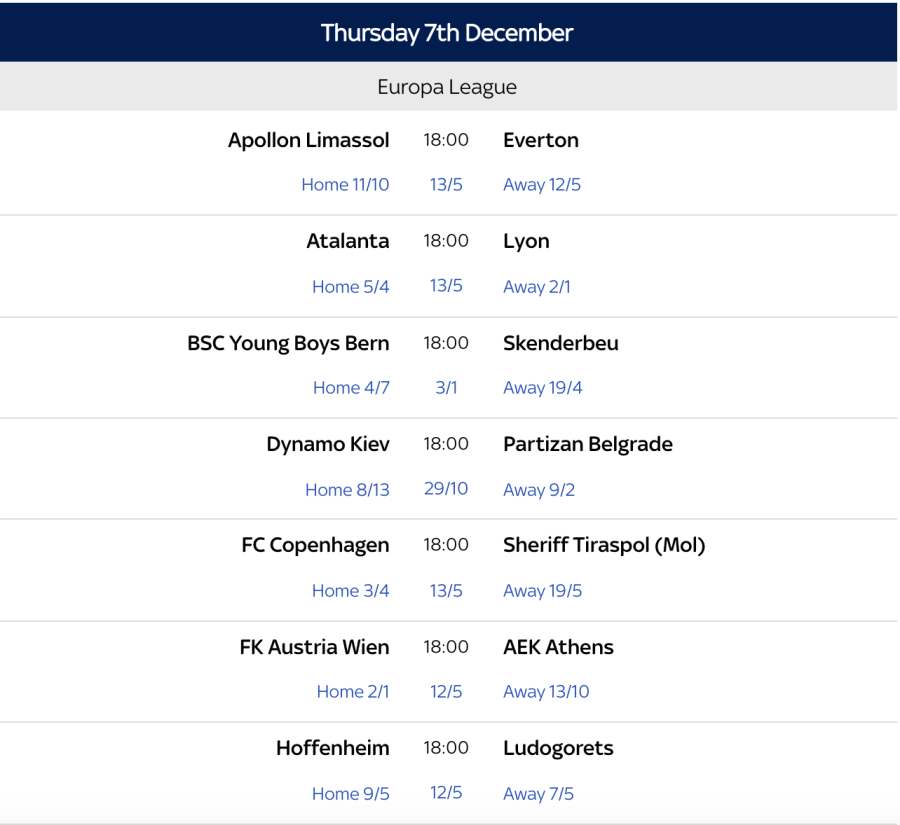 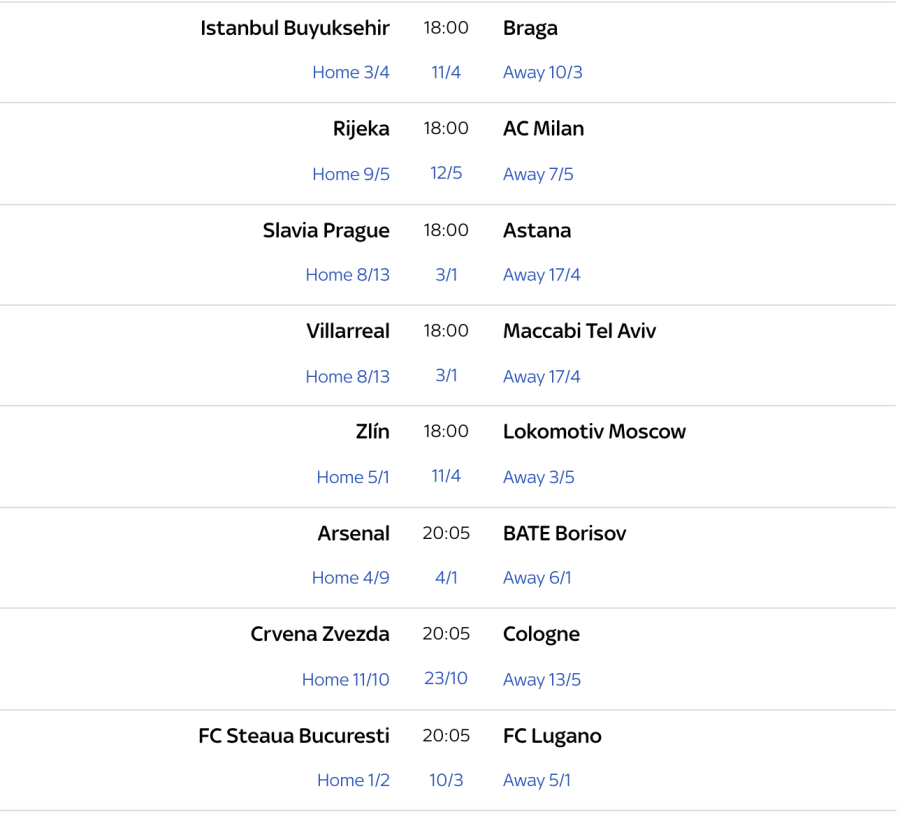 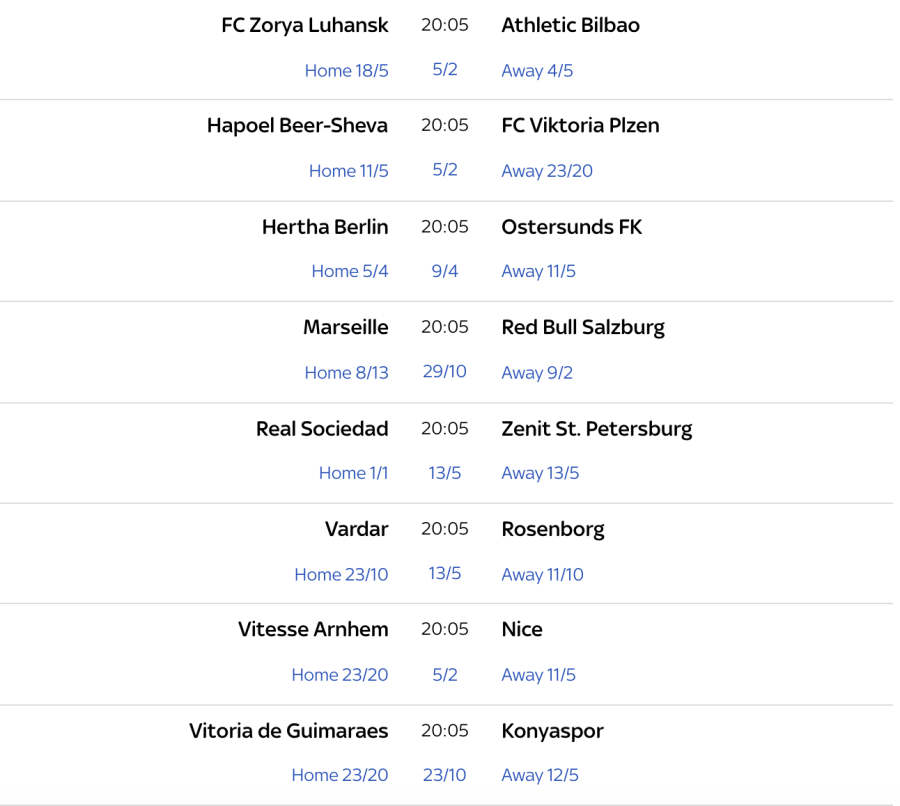 The head coach kept his promise and after reaching the @ChampionsLeague knockout phase attended the press conference in a #Zorro outfit.#UCL pic.twitter.com/1lOY4DwLF7

18 goals in all competitions for @22mosalah this season 👏👏👏#UCL pic.twitter.com/IwERwrweR9

Liverpool make it through the last sixteen in a CL. For the first time since 2007?

21 - Liverpool have scored 21 goals in the Champions League this season, the most by an English side in a single CL group campaign. Prolific. pic.twitter.com/R1SkyBSW33

Congrats, Liverpool! Now, please get a defender in the January transfer window?

306 - The 2017/18 Champions League group stage saw a total of 306 goals scored; the most in a group stage campaign in competition history. Frenzy. pic.twitter.com/mEl5lIMCpf

From what I've seen, the matches have been more free flowing this year

5 - England are the first nation to have five different teams qualify for the Last 16 of the Champions League (since 2003-04). Party.

Well, one thing to be proud of, I guess

6 - Cristiano Ronaldo is the first player to ever score in each of the six games of a #UCL group round (nine goals). Infallible. pic.twitter.com/yVuf3HVs70

He's a defender iirc, but Guardiola had him play in the midfield

Klopp got his gnashers did Simeone used Europea League as a launching pad to take ATM to the next level. So, I won't worry about him


OP: Done! Cheers, jeers and the rest of it, you know the drill. Have a good day