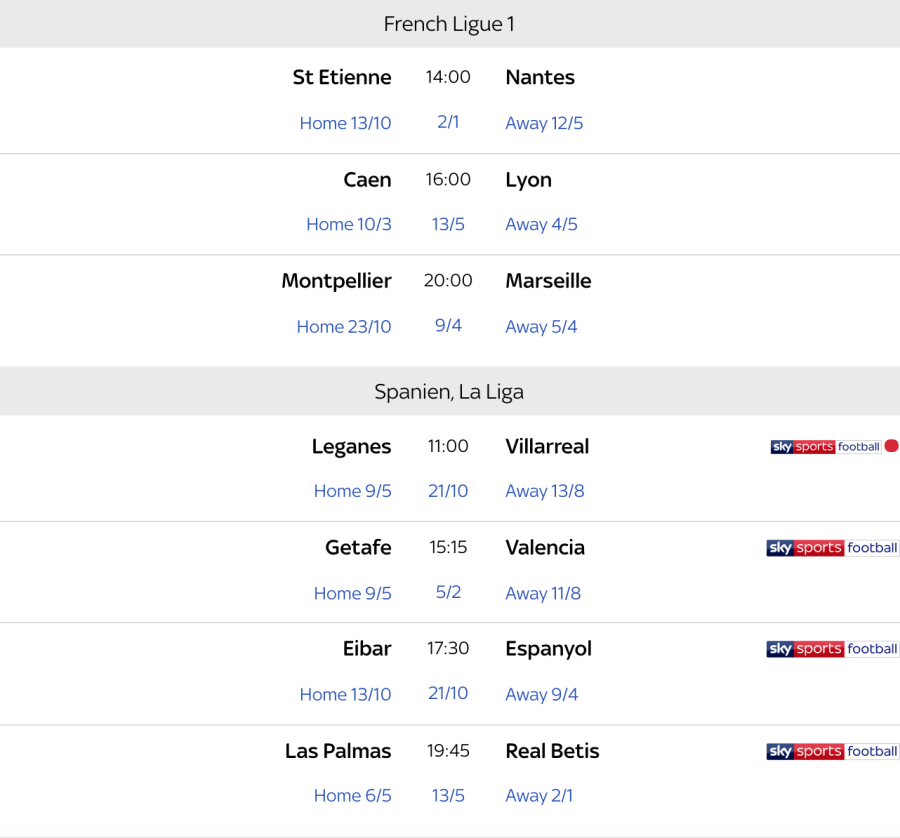 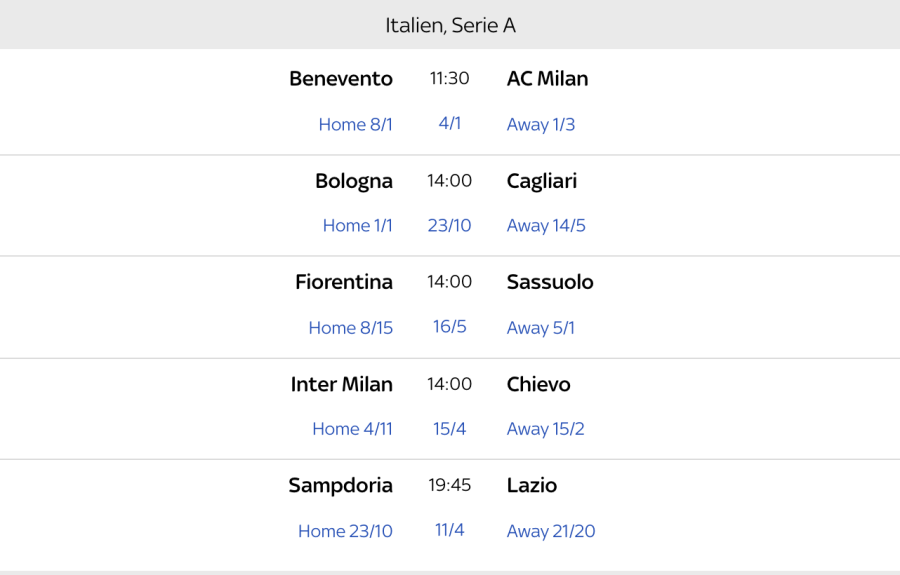 Where do you start?!

Yikes at Spurs. That Arsenal vs Man United match was a hoot

No scoring joy for Salah or Kane, but @AlvaroMorata sends a message... pic.twitter.com/2pvDEu2oMt

Xherdan Shaqiri has been directly involved in 9 goals in his last 11 #PL games (4 goals, 5 assists – his joint-best return in a PL season) pic.twitter.com/F6kYMcLeWy

Chelsea recorded their 16th #PL home win against Newcastle – their joint-most versus one side alongside Spurs (also 16 wins)#CHENEW pic.twitter.com/xFOHhqE4x9

Sergio Ramos now has the most red cards in La Liga history! pic.twitter.com/y2UFSK5zCe

Sergio Ramos “Red card? I’d like to apologize to the fans... The way Aduriz was making me spin and slip reminded me of Messi and I couldn’t control myself, so I elbowed him in the face.” pic.twitter.com/IgpibZdU3s

I'm sure this is a joke

No shortage of entertainment in the #Bundesliga this afternoon 🙌

Here's how the afternoon games finished up 👀 pic.twitter.com/JlG74w5pWL

Cool. I hear that he's calmed down a lot

Here's what today's results have done to the #Bundesliga table 👀

Happy with how things are shaping up? 👍👎 pic.twitter.com/X6wBbhHkqm Real Madrid have now failed to score in 3 of their last 10 La Liga games, having scored in each of the previous 54

Tonight was the 1st time the team that started last season’s Champions League final had started together since the win v Juventus in June pic.twitter.com/4L0jthiqUs

Real Madrid will be fine.

Cheers, jeers and the rest of it, you know the drill! I will be dogsitting today</i>