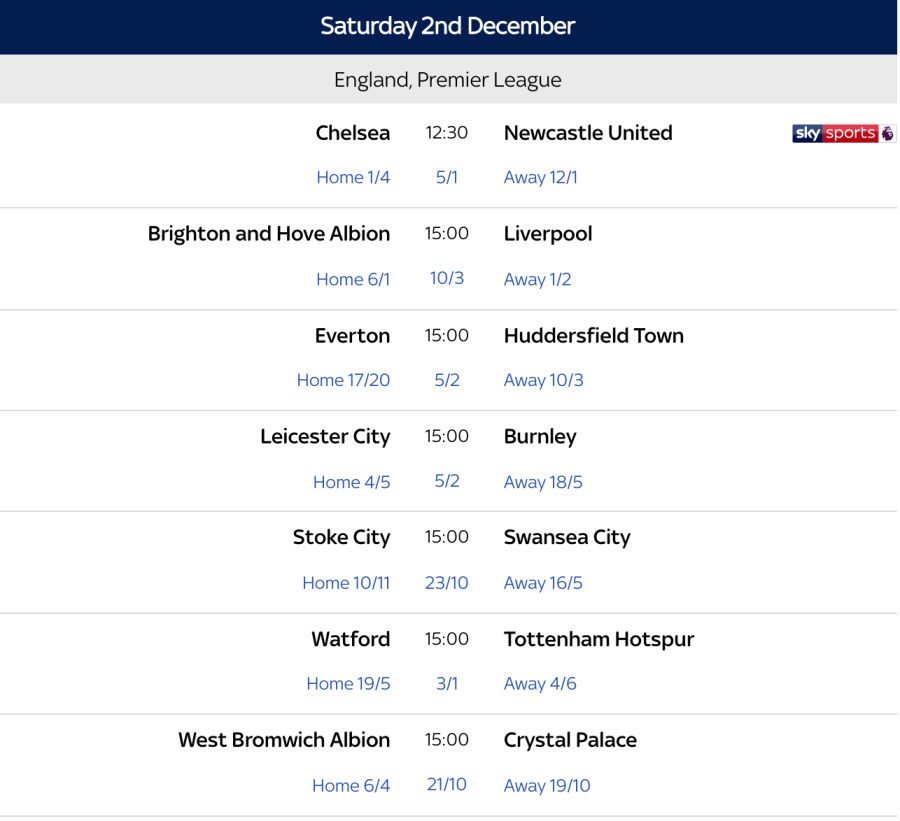 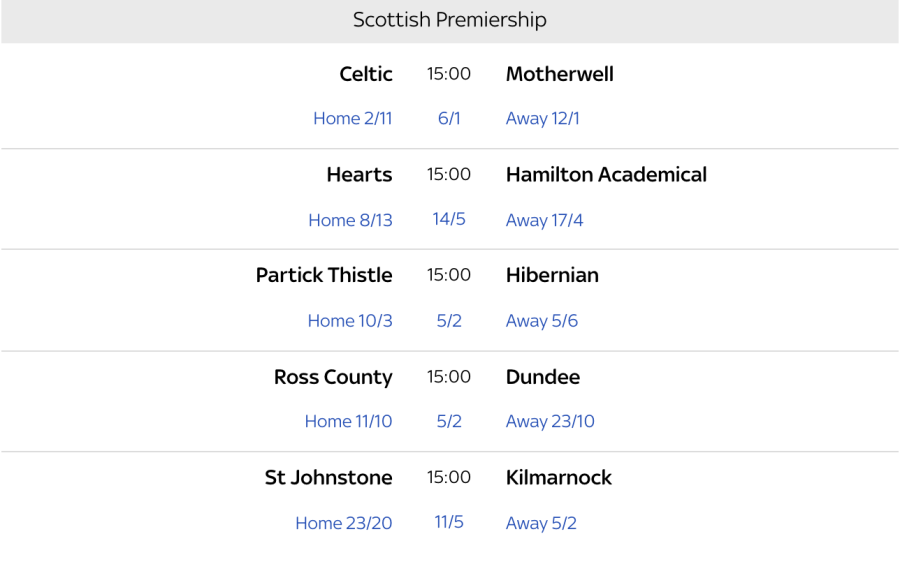 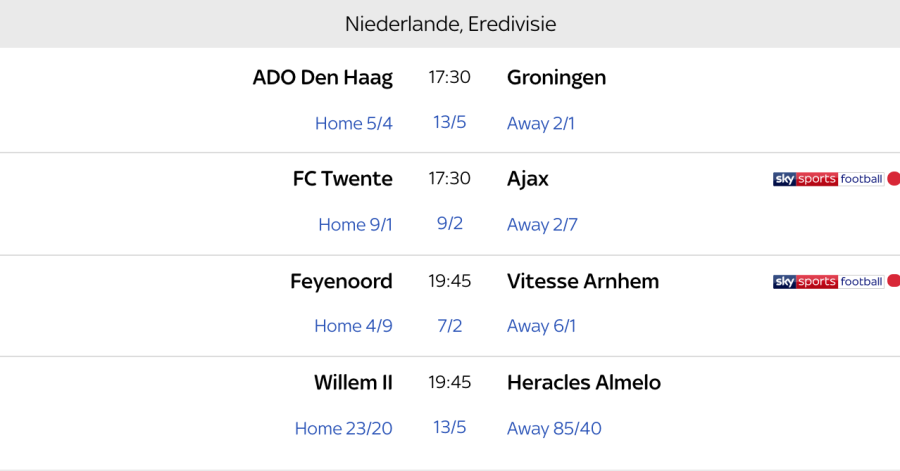 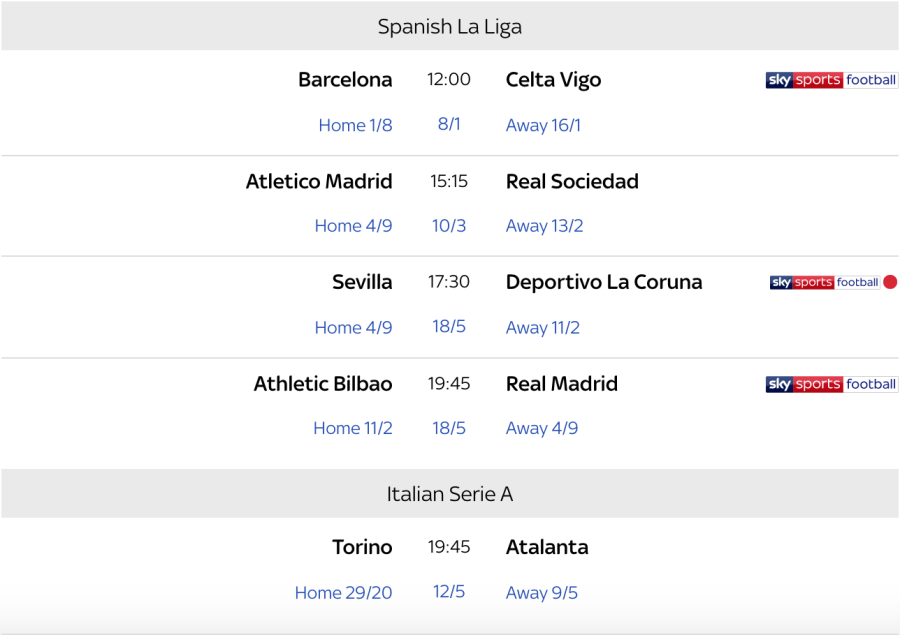 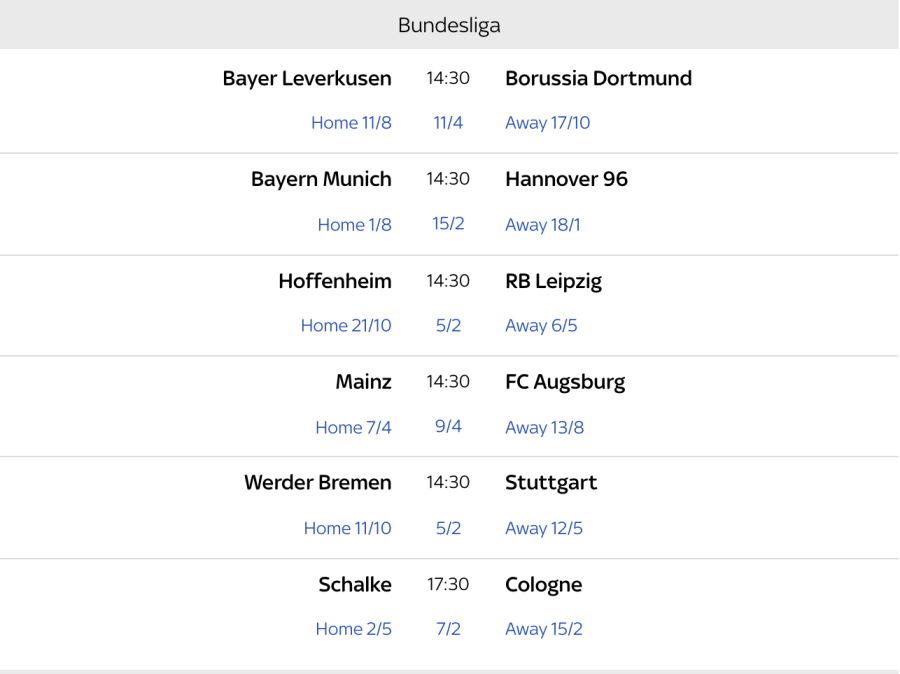 🏆ANALYSIS
Take a closer look at all 8⃣ #WorldCupDraw groups!

The #WorldCupDraw has been made!

A link to said draws
Reactions to Group Draws

5 - Nigeria have been drawn in the same group as Argentina for the fifth time in their six World Cup tournaments. Repeat. #WorldCupDraw

A lot of Nigerians were cussing this yesterday on my TL. LOOOL

Looks like Tite is planning to do plenty of homework before 🇧🇷Brazil meet 🇨🇭Switzerland on 17 June in Rostov-on-Don 📚📖📚#WorldCupDraw pic.twitter.com/AopMcrslxP

Hola mi Hermano @jamesdrodriguez, I remember your great goals during the last World Cup. I hope you will remember mine from Russia #WC2018 #Russia2018 #PLCOL

You should have seen my face when Beligum was drawn in the same group as England.

So that’s going to be an awkward one at home.. #England #Belgium https://t.co/le2Yqu0uPH

Hah! His wife is English, I hear

No surprises there. Tories being Tories. Yet he's putting this blame on Ken Livingston

OP: Done! It's been all World Cup over here, or AIDS day, or Prince Harry strolling around with his Princess to be