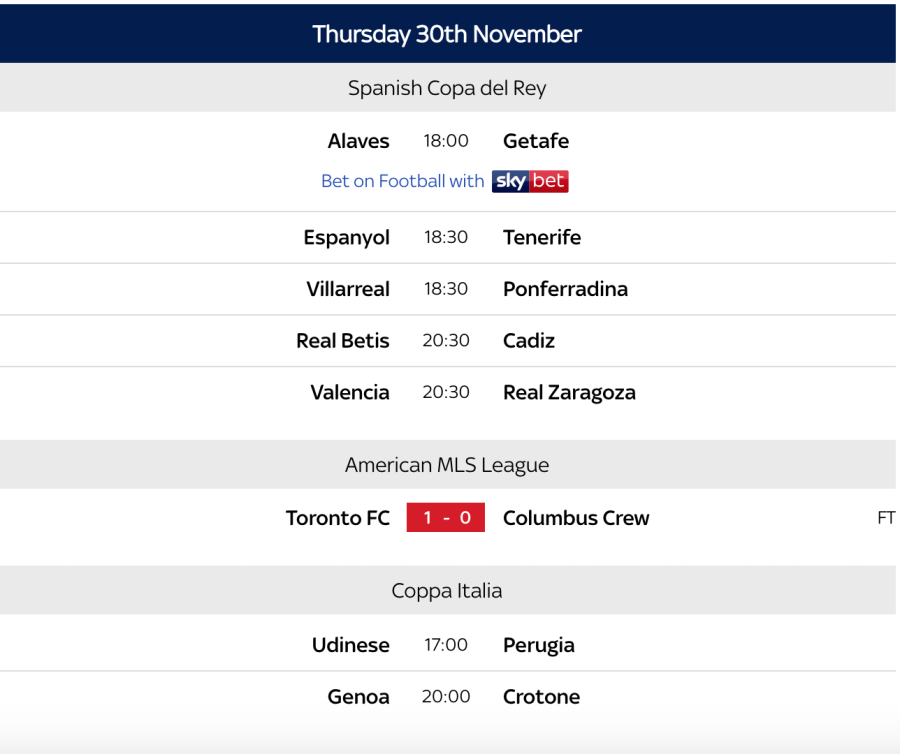 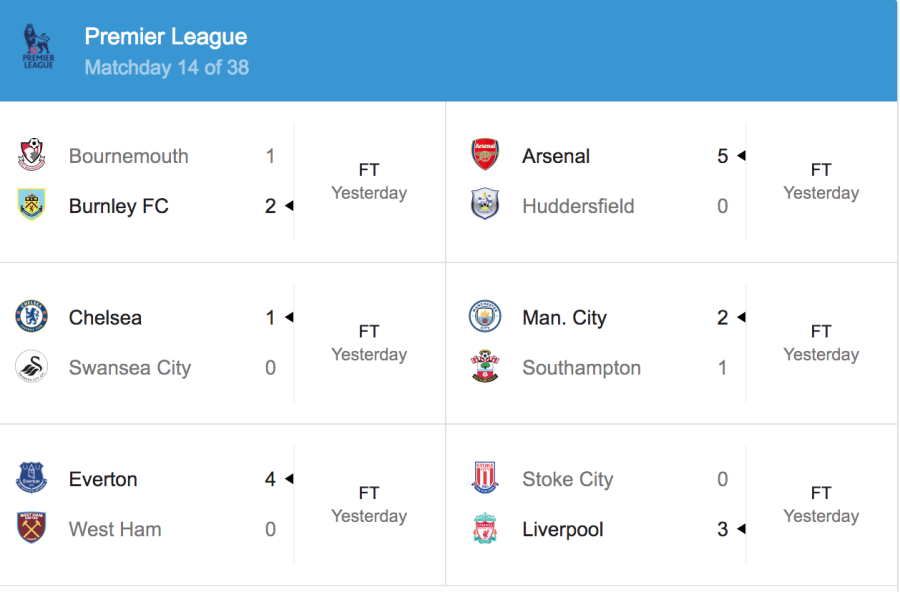 GOAL! Wayne Rooney scores his first ever Everton hat-trick with an outrageous strike from his own half! https://t.co/EwiniDvecJ

Whoa. West Ham got a mauling... from Everton.

Once Everton appoint Sam Allardyce there will be 9 British managers in the Premier League including all of the bottom 7, none in the top 6. Average age: 53. Major trophies between them: 0.

State of the English game

Huh. I thought he was retiring for good after Crystal Palace? 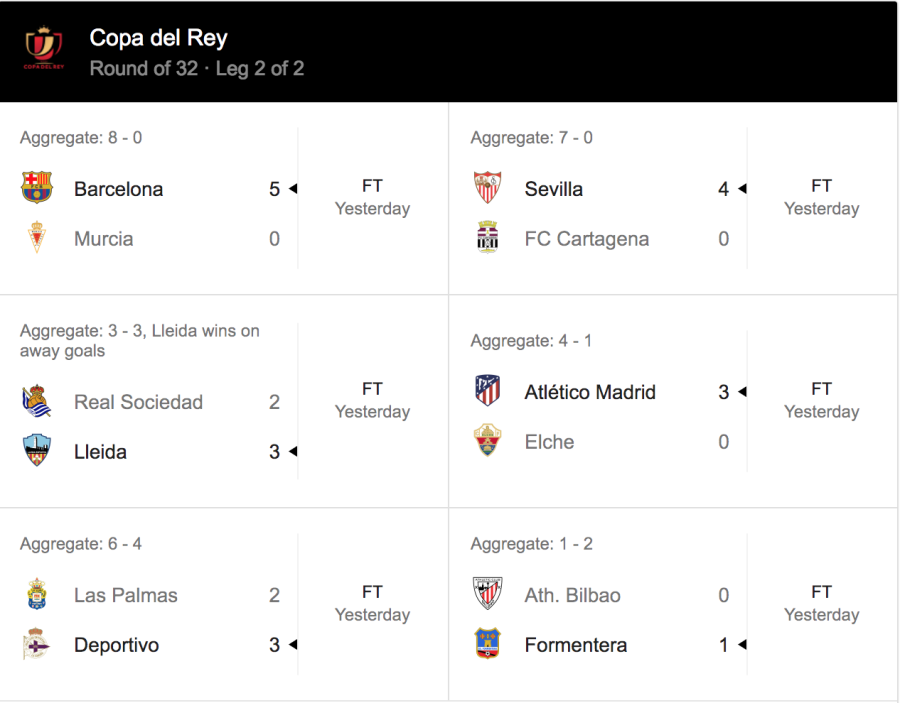