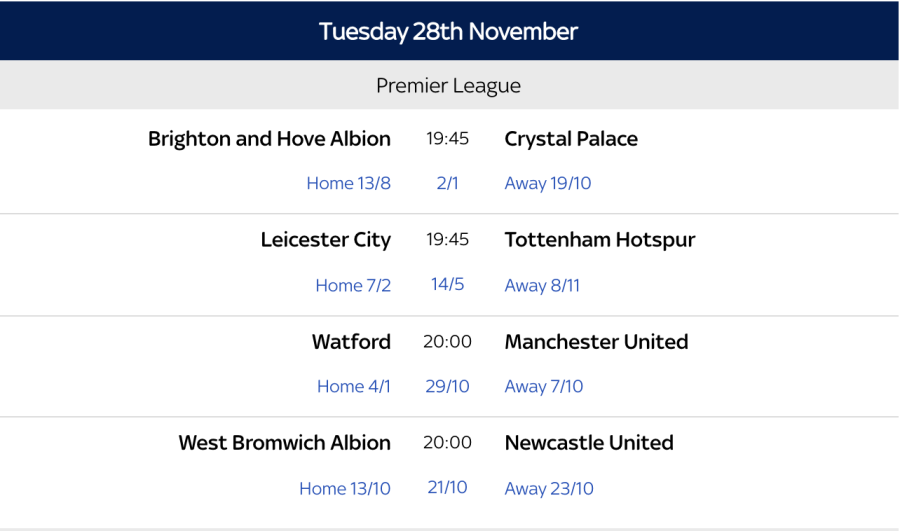 Delighted to announce a five year partnership with @GuangzhouRFFC to develope their academy in China following the philosophy of @AFCAjax. pic.twitter.com/cNC57PZqfX