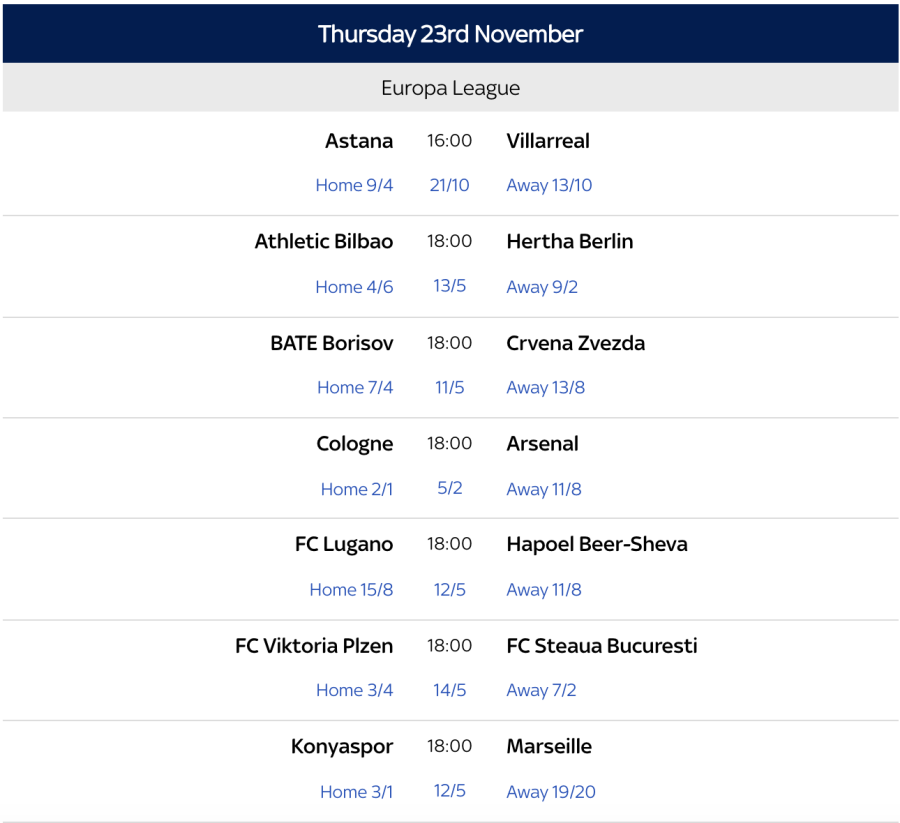 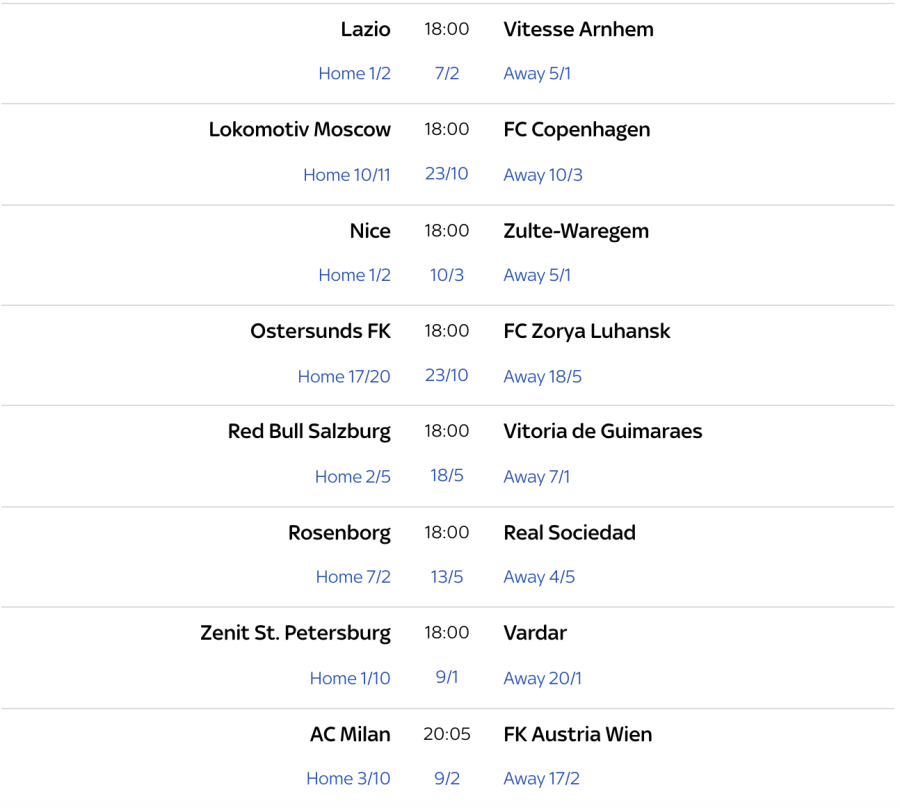 Celtic got slaughtered. RIP, Celtic. When they scored the first goal in 90 seconds, I was like, "You pulled the tail of the tiger, people. Man United need a scolding

7 - Zlatan Ibrahimovic is the first player to play for seven different clubs in the Champions League. Journey.

You wouldn't call him a journeyman footballer, would you?

Most goals in a #UCL group 🔝⚽️

Enjoy all the #UCL goals including a Griezmann special! 😱⚽️ https://t.co/VseRDKUI8Q

Worth mentioning a fine gesture on Barça’s part; already contacted Sevilla and said their medical team is available to offer advice/support following their experience with Tito.

Currently 3-1 to Celtic thanks to a perfect hattrick from Joe from Bellshill. pic.twitter.com/gYEaqsLSXw

OP: Done! Cheers, jeers and the rest of it, you know the drill