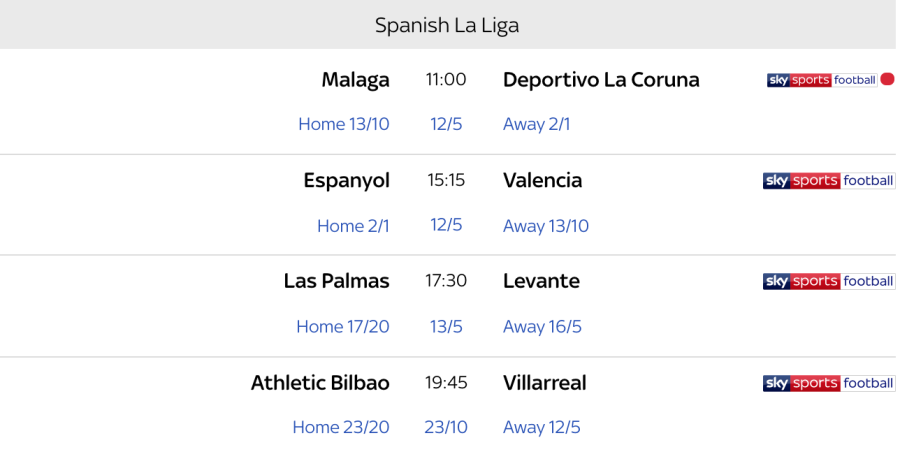 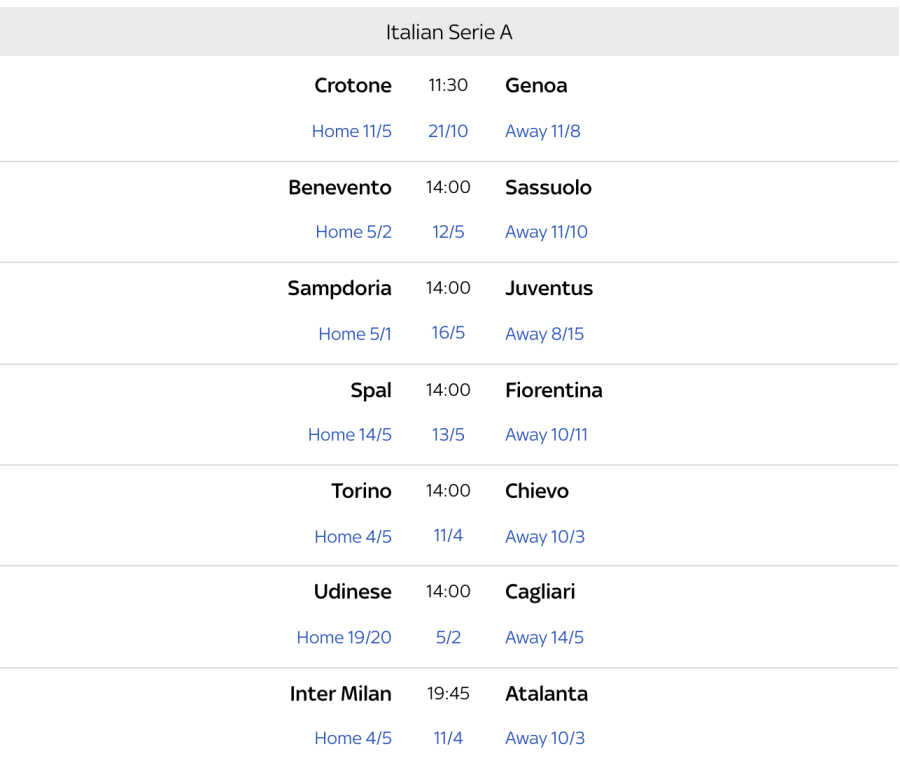 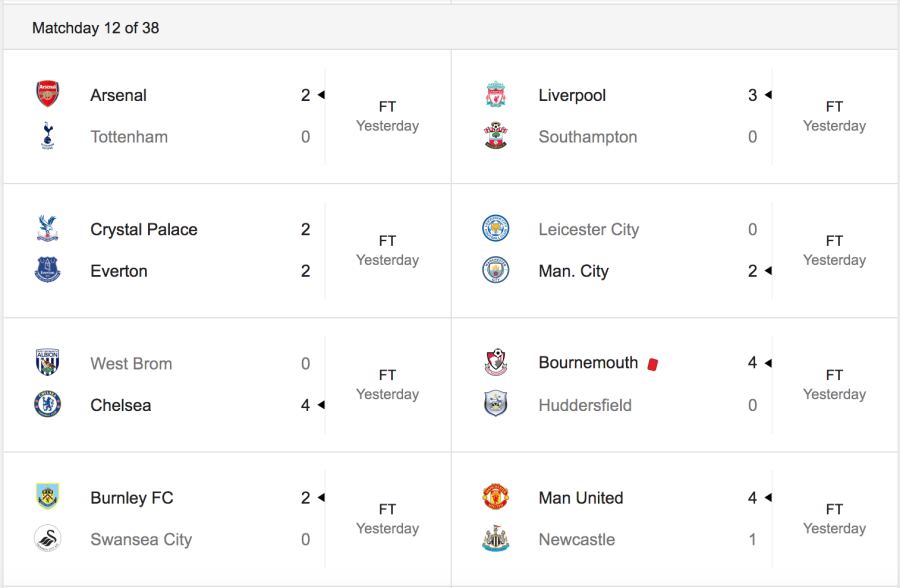 👑 @DeBruyneKev has had a hand in 50 #PL goals (16 goals, 34 assists), achieving this in 76 league apps, the quickest by any out-and-out midfielder in the history of the competition #LEIMCI pic.twitter.com/SdpQAyApOr

Martinez, you BETTER use this guy to his maximum potential in the World Cup

That match between Palace and Everton was barking mad

No player has scored more goals at home than Romelu Lukaku in the #PL this season (5, joint-high alongside Jesus & Sane)#MUNNEW pic.twitter.com/Uh73aNAkpI

Lu-lu-lu-kaku. He missed Pogba's presence on the field something fierce

🇧🇷 @Phil_Coutinho is now the player with the third-most assists for @LFC in #PL history, with only Steven Gerrard (92) & Steve McManaman (58) having more 🔴#LIVSOU pic.twitter.com/Udbx05Ksa9

Coutinho seems to have gotten over his Barcelona blues, ehh?

"Feels special to be back. I do what I do, play my game. Lions, they don’t recover like humans" - @Ibra_official#MUNNEW pic.twitter.com/ZhemFBYwW8

Ahhh so that was the disturbance in the force

All smiles for the boys in black and white 😀#MUNNEW @NUFC pic.twitter.com/BYKMYo0Gsh

Where is the lie, though? Liiiike, mate? What happened? You're surefooted as a good with Sweden and Benfica, but rock up to United and likeeee....

The best part of matches are the match reactions

Go. Arsenal showed up for a Derby (as you should). Spurs are still missing. Send out an APB 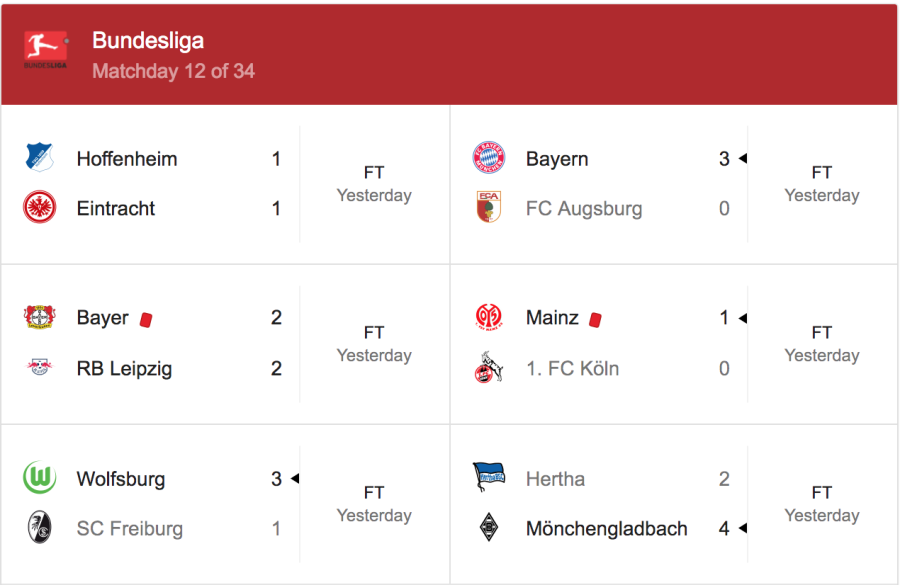 Quick look at the #Bundesliga table 👀@FCBayernEN open the gap, @borussia_en creep up into third 📊 pic.twitter.com/cguSf3oRJX

The first win is the sweetest

"Thank god we have started to win our games" - @kingarturo23 shares his thoughts after #FCBFCA 🎙 pic.twitter.com/RmAI5SNLGj

Has enough money to get a decent dye job with a licenced hairstylist. Does this instead 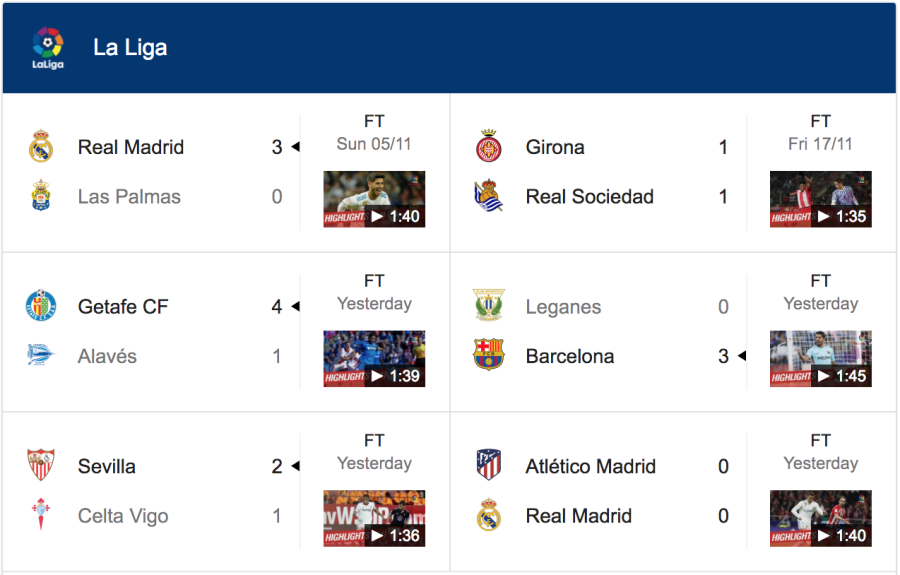 Cholo, that game was a disgrace 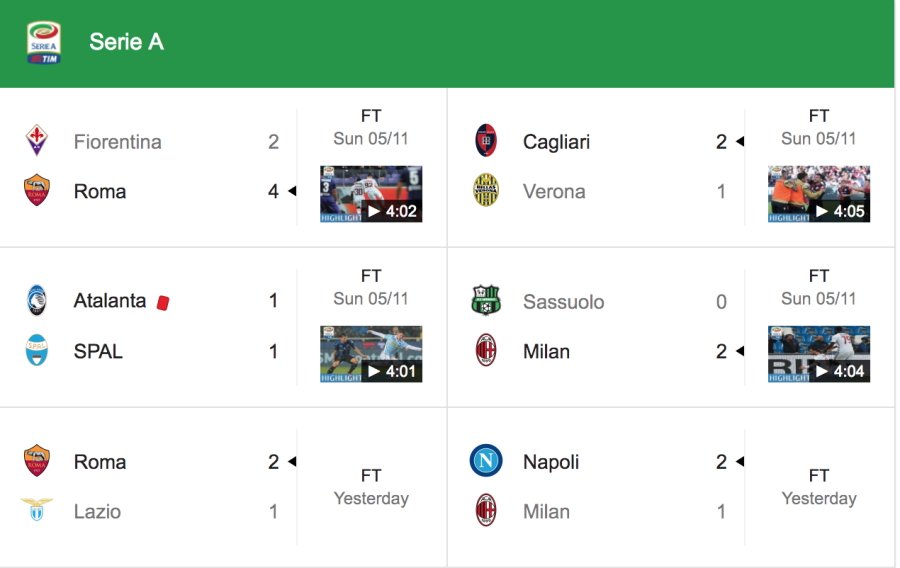 OP: Done. Cheers, jeers and the rest of it. I need to dash off to an eye appointment, so sorry for this truncated post. Can someone do the tags for me, please? Cheers