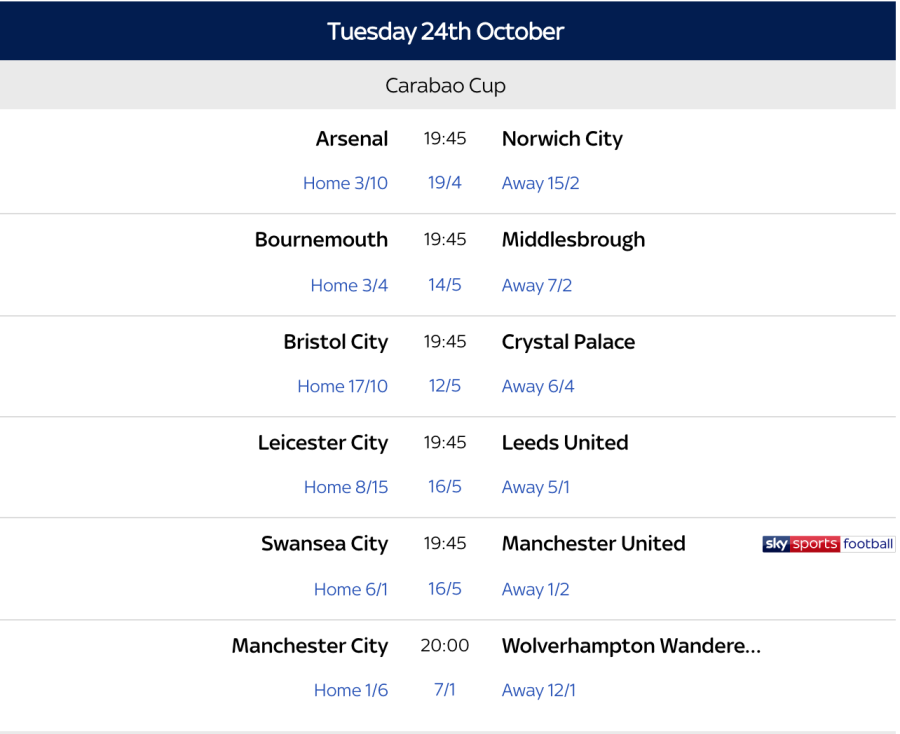 HE'S DONE IT! @_OlivierGiroud_ has won the #Puskás Award! 🦂 pic.twitter.com/hKJgnDWOPv

The gif of the kick in question

What a great honour to present @gianluigibuffon with the Fifa Best Goalkeeper trophy this evening in The London Paladium. pic.twitter.com/g6Gg19d11o

Gigi Buffon made his acceptance speech in English. The Italian players (Buffon and Bonucci?) spoke decent English, I was impressed

Amazing feeling to have won this award again. Want to dedicate to my family, my friends, my teammates and coaches from both Real Madrid and Portuguese NT and everyone who supported me. pic.twitter.com/umpYMo1JZg

Bonucci a part of the FIFA's world XI

Wow! This is absolutely amazing! Thank you all who have voted for me! Also big congrats to our national manager! Dreams come true! 🙌🏽 pic.twitter.com/EAKCYhD7pV

Iddddrrriiiiiisssss Elba was the comprere at the ceremony. It was a ceremony of firsts: first time in London, and first time the event was open to the fans

.@celticfc have won the FIFA Fan Award for their Lisbon Lions display in the final game of last season at Parkhead. #ssn pic.twitter.com/9YF5JdELdS

I thought Dortmund should have gotten this accolade

Go into third league and work from there


OP: Cheers, jeers and the rest of it, you know the drill