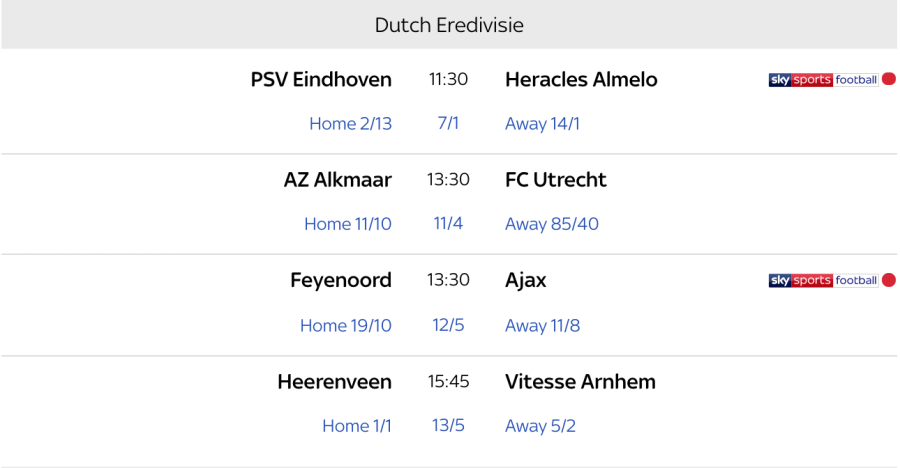 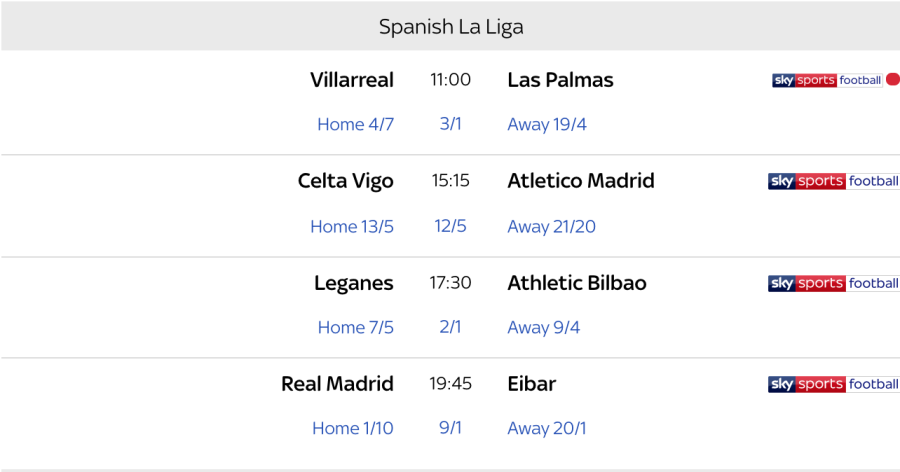 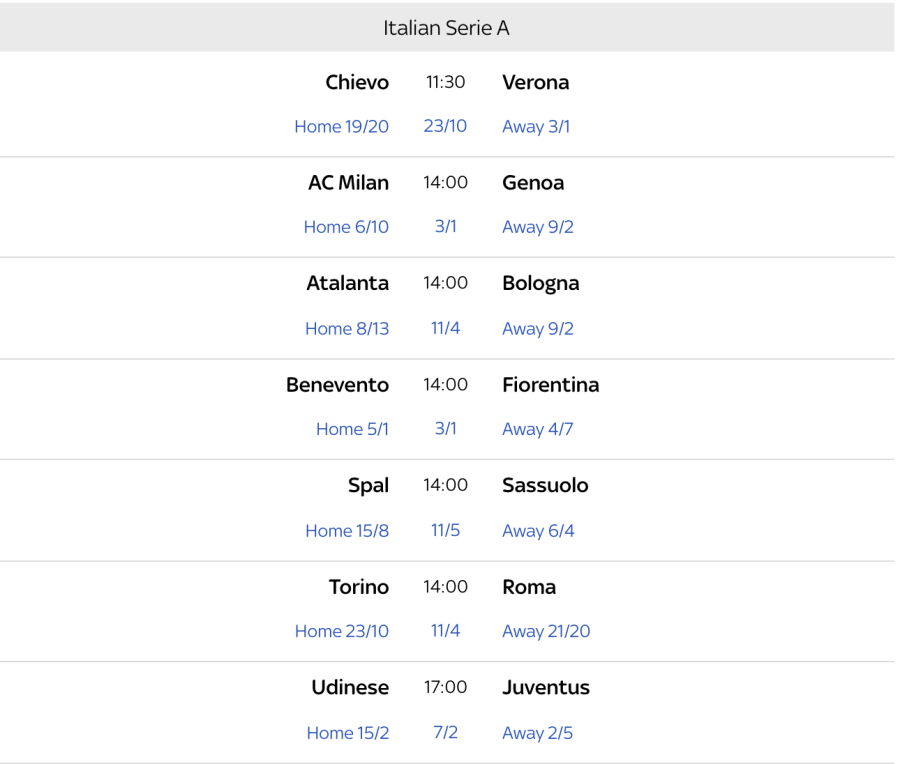 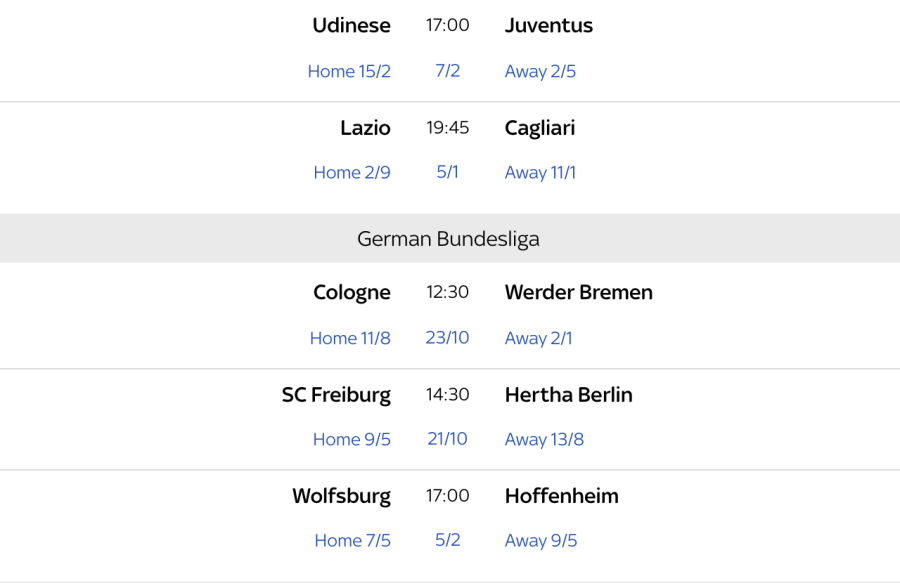 Results of matches in the leagues
Serie A 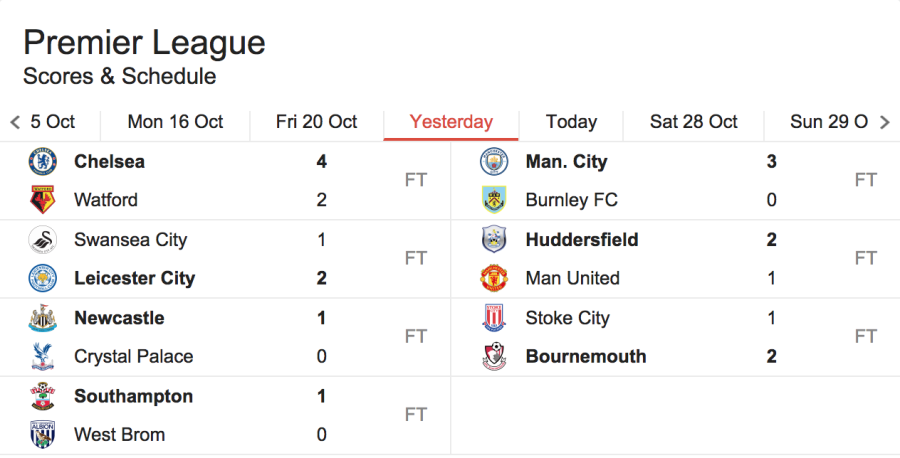 "It’s a big, big day for everyone in Huddersfield" - David Wagner #HUDMUN pic.twitter.com/NLlgEF7fIK

Wanger will be enjoying that.

Yeah, that... wasn't good. I can see why Mourinho hasn't played him much. His gf is right gobby with it too

How sweet it is

Nothing quite like a late winner, right @mikelmerino1?#NEWCRY @NUFC pic.twitter.com/gZcPdCJiw2

Eff me, I'm still gobsmacked with this one being at Newcastle

Best part of Sofiane Boufal's magnificent solo goal in #SOUWBA was when he made 2 #WBA players crash into each other. #SaintsFC #Golazo 🔥🔥🔥 pic.twitter.com/nPyV6peIfb

This goal was lit. But the game was poor, though. Poor.

Bournemouth secure their first away #PL win of the season thanks to goals from Surman & Stanislas#STKBOU pic.twitter.com/C1bR8uNpZ3

What the heck is going on with Dortmund?

There are NO positives