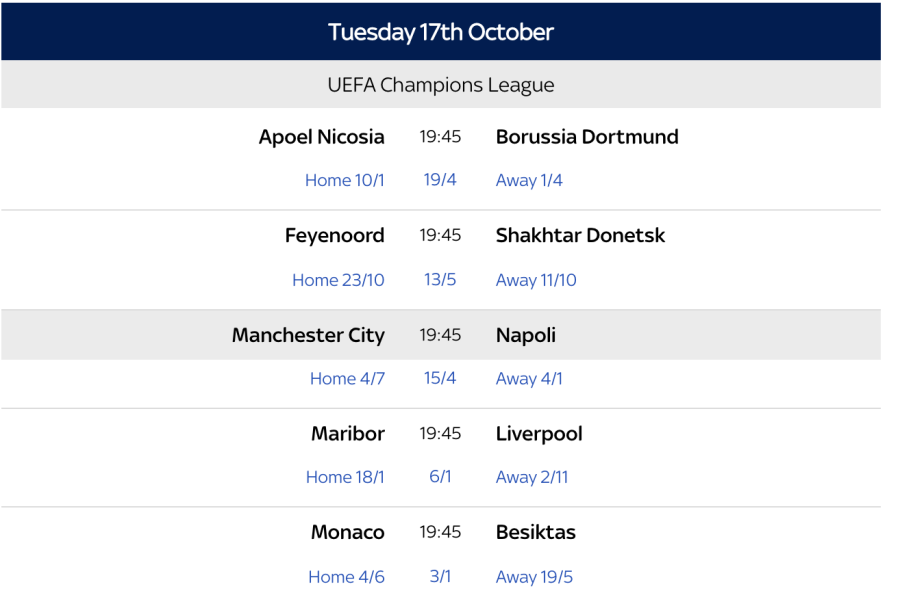 It's all gone a bit weird. Klopp told that he's a top coach but doesn't win much: "So you are saying I am a charismatic, funny loser?"