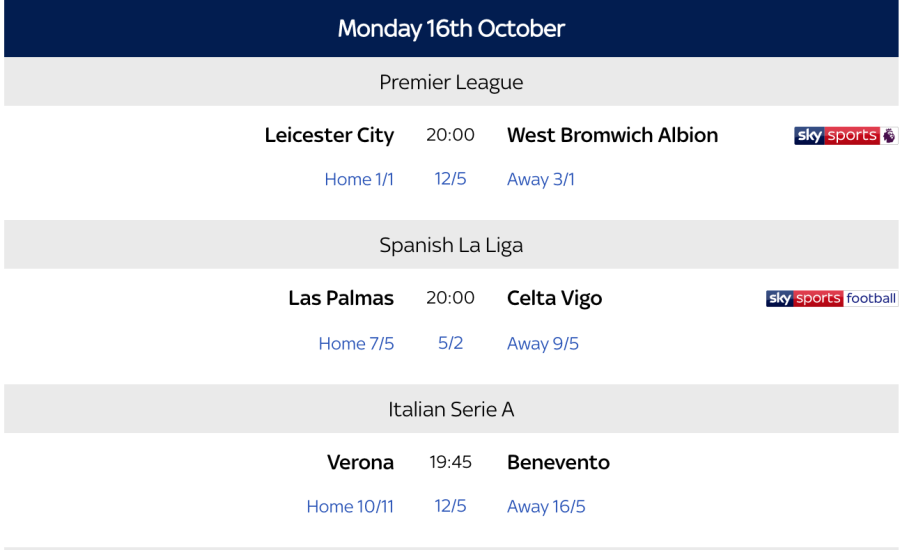 2 - Manolo Gabbiadini has scored more goals in this game (2) than he had in his previous 15 @premierleague appearances (1). Renaissance. pic.twitter.com/5DKx8ecGtS

1 - Newcastle have scored an away goal in the 1st half of a PL match for the first time since Nov 2015 at C Palace; 687 days ago. Rare. pic.twitter.com/Z4ocJ0qHHF

Soton fans must be Lol'ing. After how he left that club, and then flashing his tits at Barcelona when he was just getting his foot under the desk at Everton. Well. 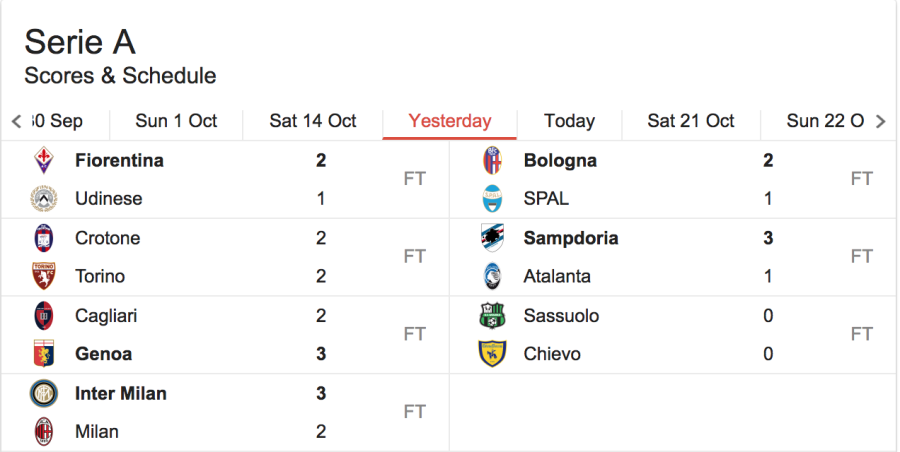 This is great. Icardi got a hattrick

Me when everything goes right

Those kits are pretty garish, no?

Hmm. How was the game? I had to be away from my computer yesterday

Another week of #Bundesliga football comes to an end 🙁

To keep you going until matchday 9, here's a table 👍

Supposedly he's interested in the PSG job. I was charmed by him asking if he was conjugating a French word correctly, tbh.