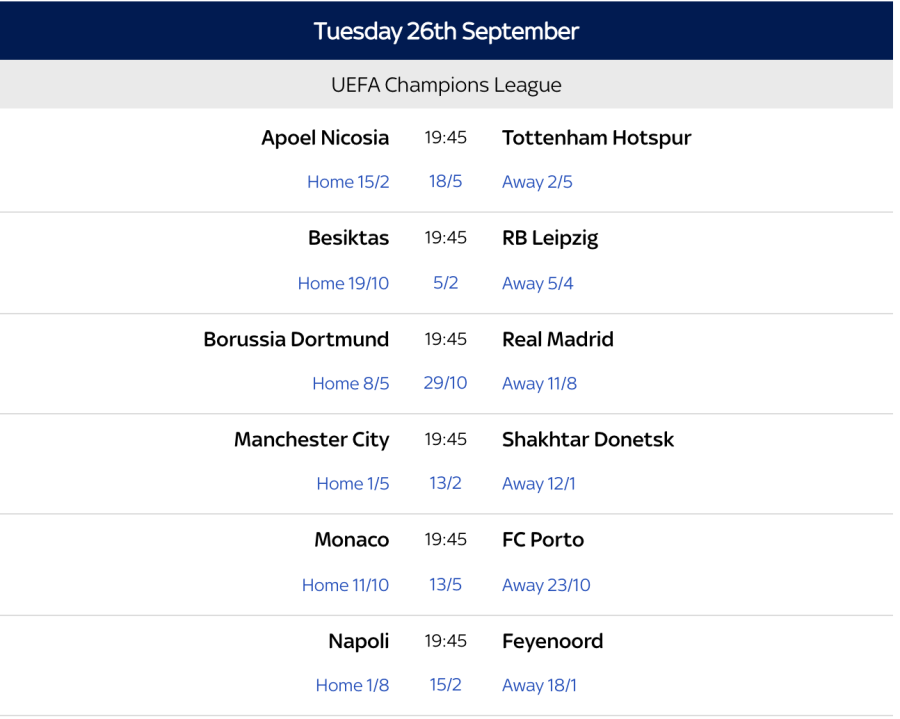 ✈🇩🇪👍 #RMUCL
We're off to Dortmund!
¡Viajamos a Dortmund! pic.twitter.com/iTbR4wYq7F

I really need to buy some gear from the other German team, I appreciate their GSOH so much

He's found his niche and club. Good for him.

Football and Nazis don't go together.


Where is the lie?