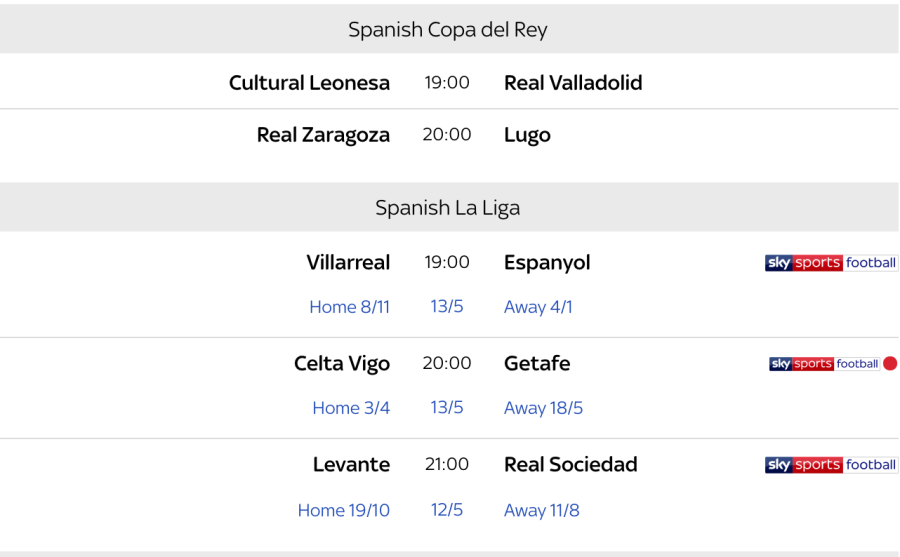 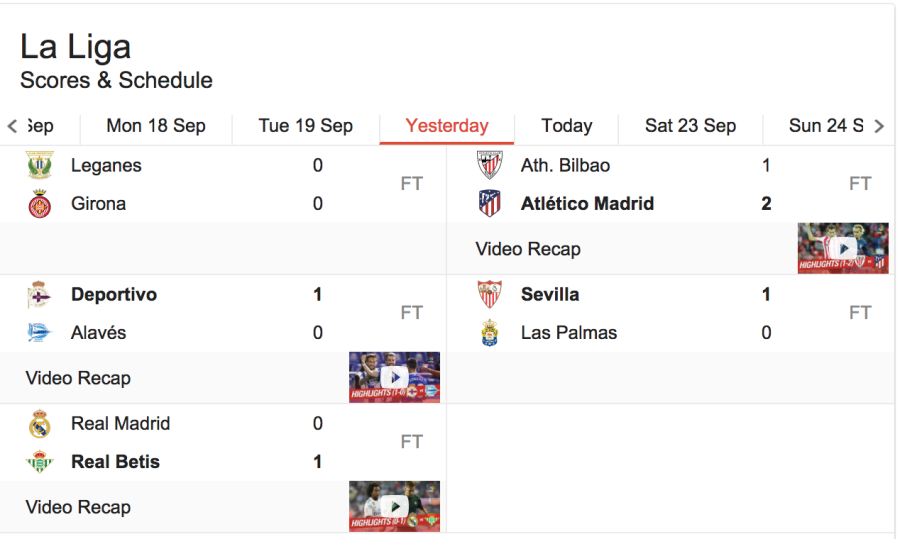 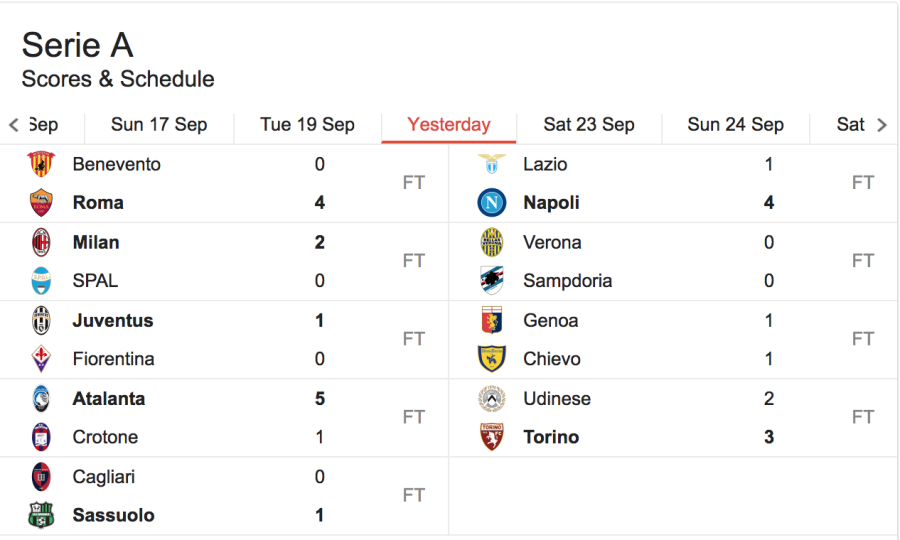 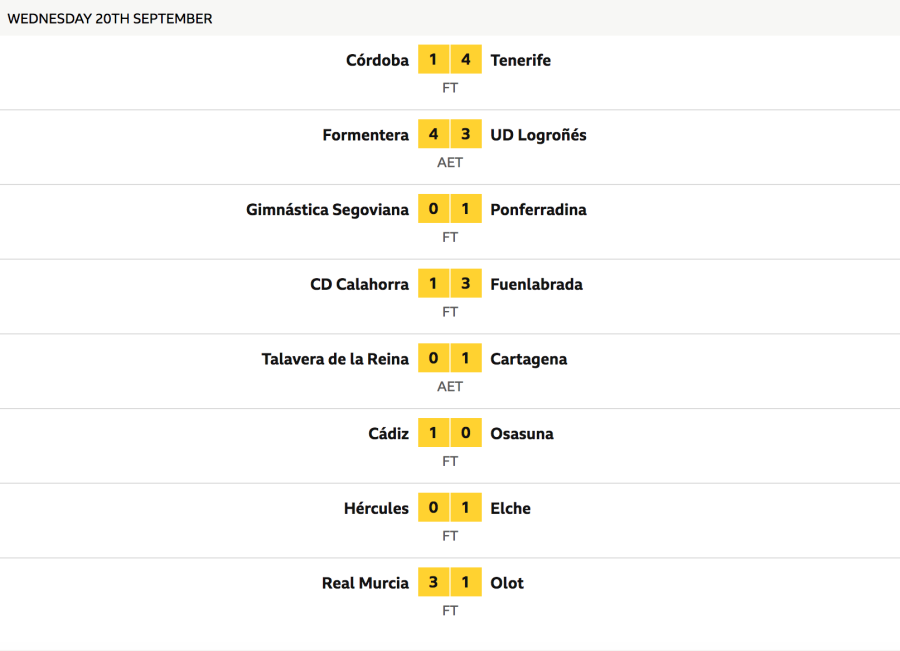 Jack Wilshere completed 90 minutes for #Arsenal for the first time since 2014. pic.twitter.com/vSA9nyvLhw

An honour for all the Atléticos!!!!! The Wanda @Metropolitano will host the 2019 @ChampionsLeague final!!!! #RoadToMadrid #UCLFinal2019 pic.twitter.com/gWXgb7liU4

Setien: "in these days when people say you have to run, work, fight, compete, I ask my players to think."

First team to hold Real Madrid to no goals since 2016

England FA are a shambles.

FA in Crisis. My @BBCNews at 10 report on the fiasco of Mark Sampson's sacking & where it leaves the governing body & its chief executive pic.twitter.com/hxqArM3vbh