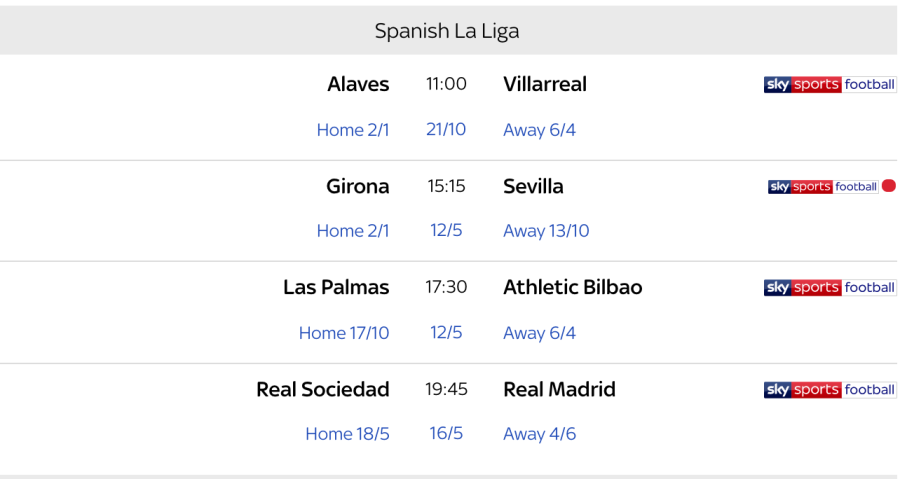 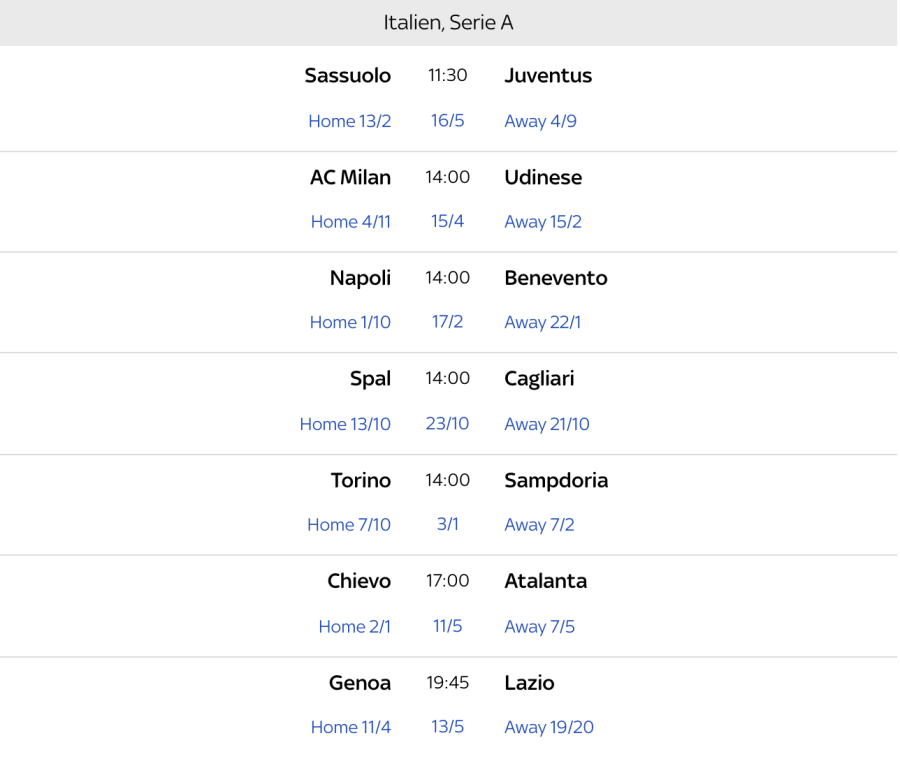 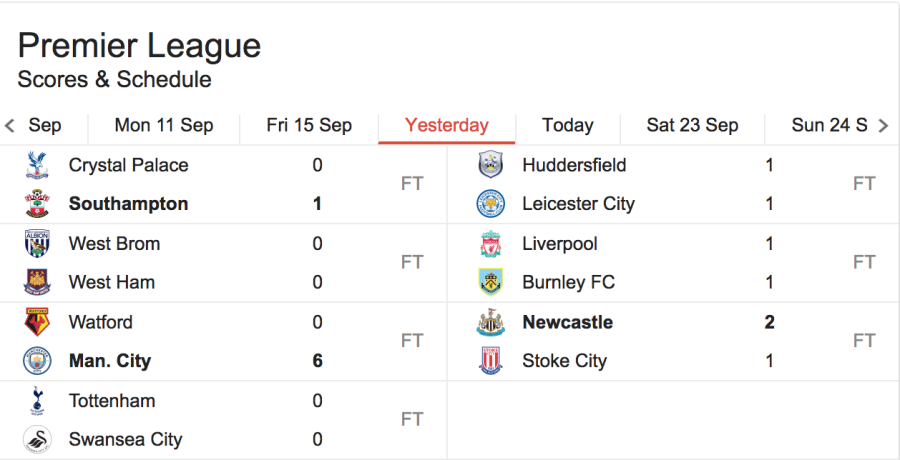 GPOY; me watching the match and seeing the result yesterday

Into the last 20 minutes at Anfield...

Couts couldn't do any magic yesterday. We need defence. Now Supposedly, Spurs may have to spend an extra season at Wembley. Erm... When the club is LIT You know... I cannot. Watford had ONE job. The other photos had Sterling. Nope to both the player and the shitty value of my currency at the moment

A photo of the opposition, just to show you that Watford was there. The fanfare! The first step of a new beginning. ATM under Simeone outgrew their old stadium (and they should have had a new stadium years ago) A stadium is nothing without its supporters, the hearbeat and lungs of this endeavour Griezman is now the answer to a pubquiz/trivia question

Back to business, then Ho! So this picture was real? I honestly thought it had been photoshopped

OP: Done! Cheers jeers and the rest you know the drill