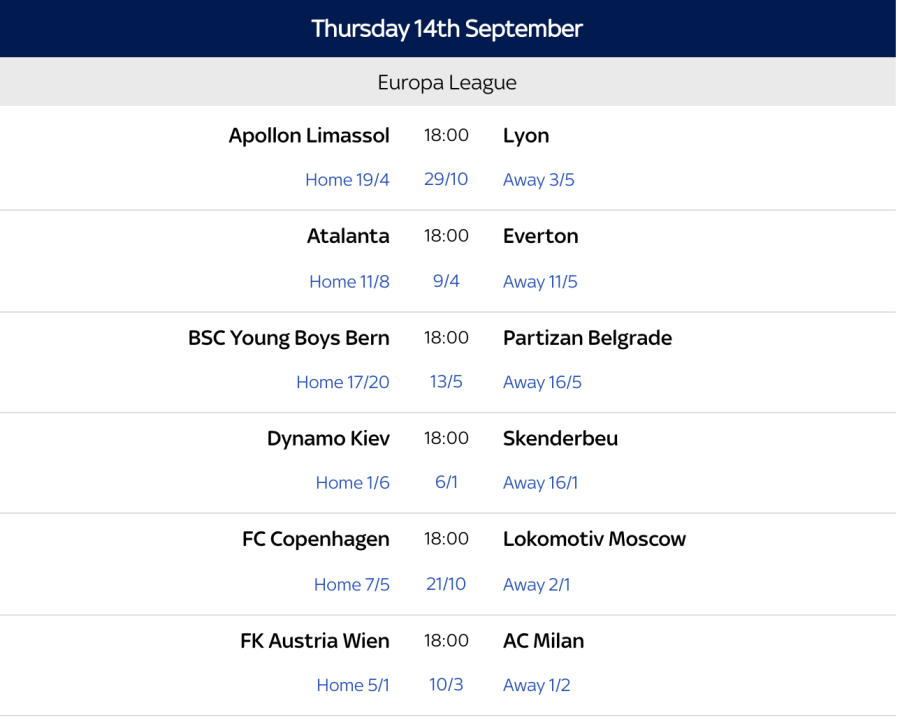 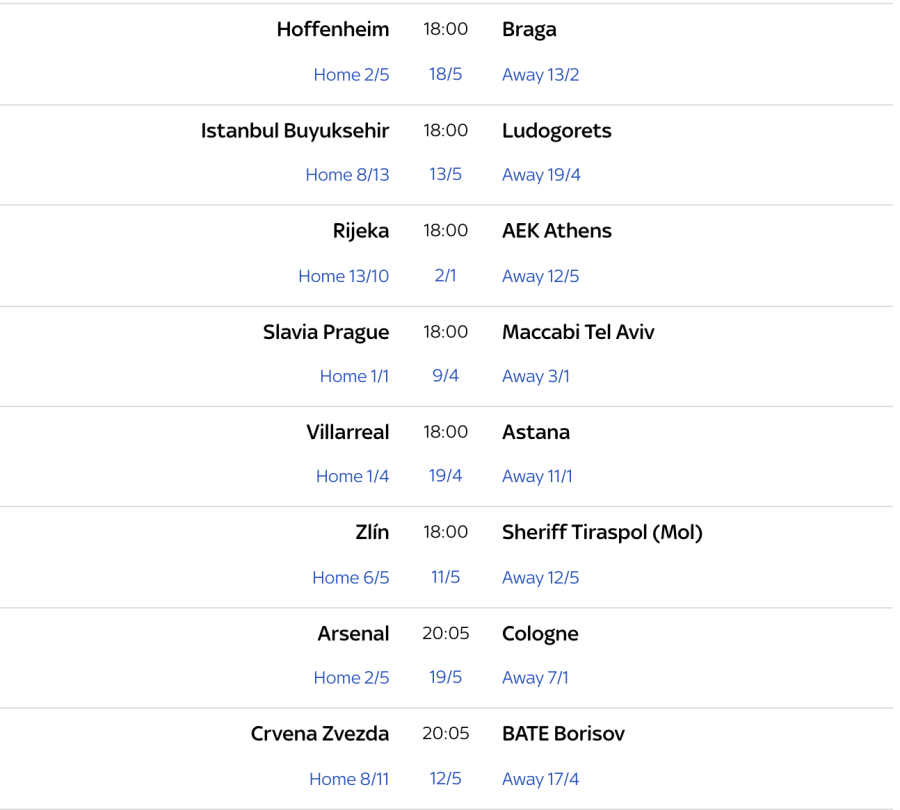 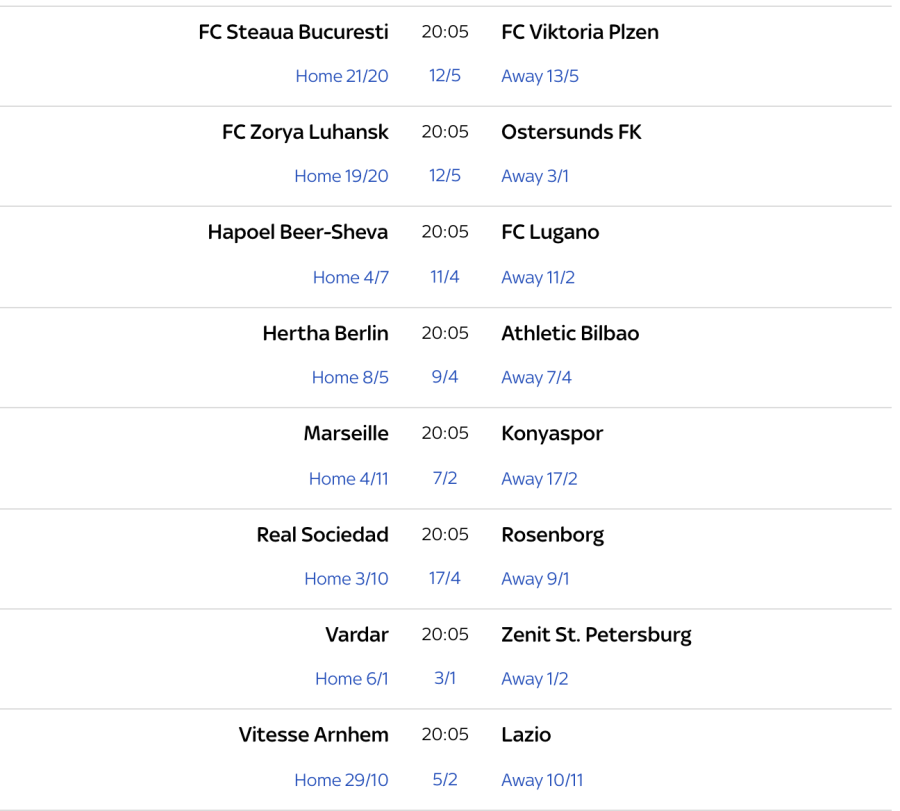 #UCL Standings after Matchday 1... Who are the 3 best teams you've seen so far? pic.twitter.com/Uqh6qMebJJ

Tottenham end Dortmund's 12-match unbeaten run in all competitions. Who will come out on top in Group H? 💪 #UCL pic.twitter.com/afOXQ2fYG5

Spurs rode their luck at times, but they needed a win. That Italian ref needs demoting though. Him and his assistants were sloppy

3 - Harry Kane is the first Englishman since Wayne Rooney in 2010 to score in three consecutive Champions League apps. Streak.

Kane is contributing clutch goals to his arsenal.

A frustrating night for Porto in Group G. Will @FCPorto recover on matchday 2? #UCL pic.twitter.com/7cMymOBgbv

Loool, I love this photo

Klopp, I love you, but... Lovern and Moreno are here as first choices in your second season in the job? Still?!

Jürgen Klopp keen for #LFC to move on quickly from last night.

Klopp. Please get a defender in for january. Puhlease?

Best defender in the #UCL? 💪 pic.twitter.com/kQmYUvgm0R

Ramos had a beauty of a goal

Whoa. Stones got a hattrick? You lie!

Tbh, I don't think football or tennis should be olympic sports, because they already have so much coverage. Same thing for golf, tbh

Guardiola saying how pleased and proud he is to have KDB

Spartak Moscow fans firing a flare towards the ref during their game at Maribor tonight. 😬 pic.twitter.com/rS8kfOQpqp

Welp. That's not the way to show dissatisfaction at the ref

Asensio is on £10000+ a week but misses RM's CL opener with an infected pimple because he can't pull his socks up. What a time to be alive. pic.twitter.com/ADvXS6eQvn

OMG, this story was true! LOOOL

OP: Done. Also, sorry for not putting the post under a cut yesterday. I didn't preview the post before going out. I'll be more careful in the future

PS: A question: Does it make a difference if the match posts are bundled with the match action from the day before (like this one). Or is it all the same (I'm thinking about load time and people's images). I've defaulted to twitter embedds because it seems to load a lot more smoothly than sourced photos. But these posts aren't static, so.