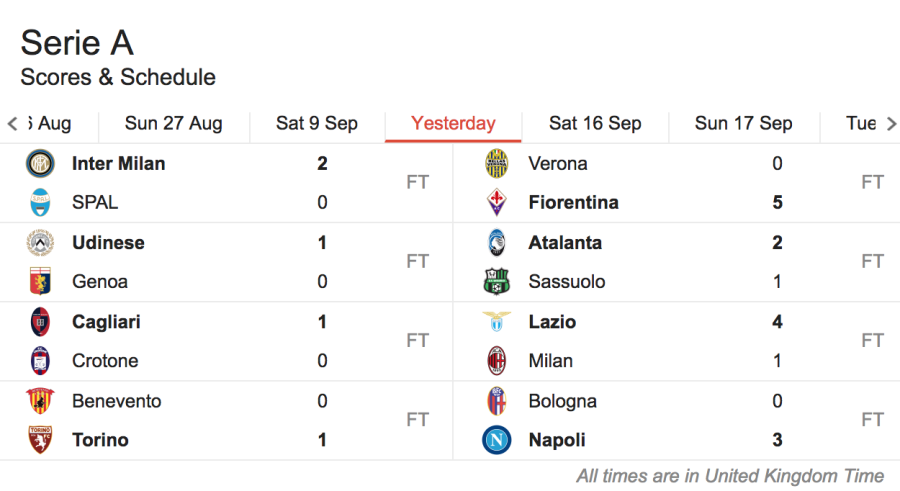 CAPTAIN FANTASTIC: @Lascelles16 spoke to NUFC TV after his man of the match performance at @SwansOfficial.

Newcastle won two matches on the trot. Benitez had surgery for a hernia, so didn't show up for the match

Alexi Lalas just called out basically everybody involved with the USMNT. pic.twitter.com/usPKcIO0vM

Alexi Lalas was on a tear re: the USMNT. He's livid. I haven't been following the US (I have my own issues with my country's NT to be concerned with), what's the issue? Also, who is 'Wonder Boy'? Pulsic?

4 - Crystal Palace are the first top-flight team since Preston in 1924/25 to lose their opening four matches without scoring a goal. Flap.

4 - Mark Hughes is only the 2nd manager to go unbeaten in 4 consecutive PL games against Jose Mourinho, after Ronald Koeman (5 games). Foes. pic.twitter.com/jjOW62klVr

When asked if I liked the"Wolves"I thought they meant the animal. But everyone got so excited-I HAD to be a fan-there's no turning back now!

OP: Done! Monday mornings are so weird, omg. Saving up all my powder for the CL matches. Like the English teams, I am not ready!