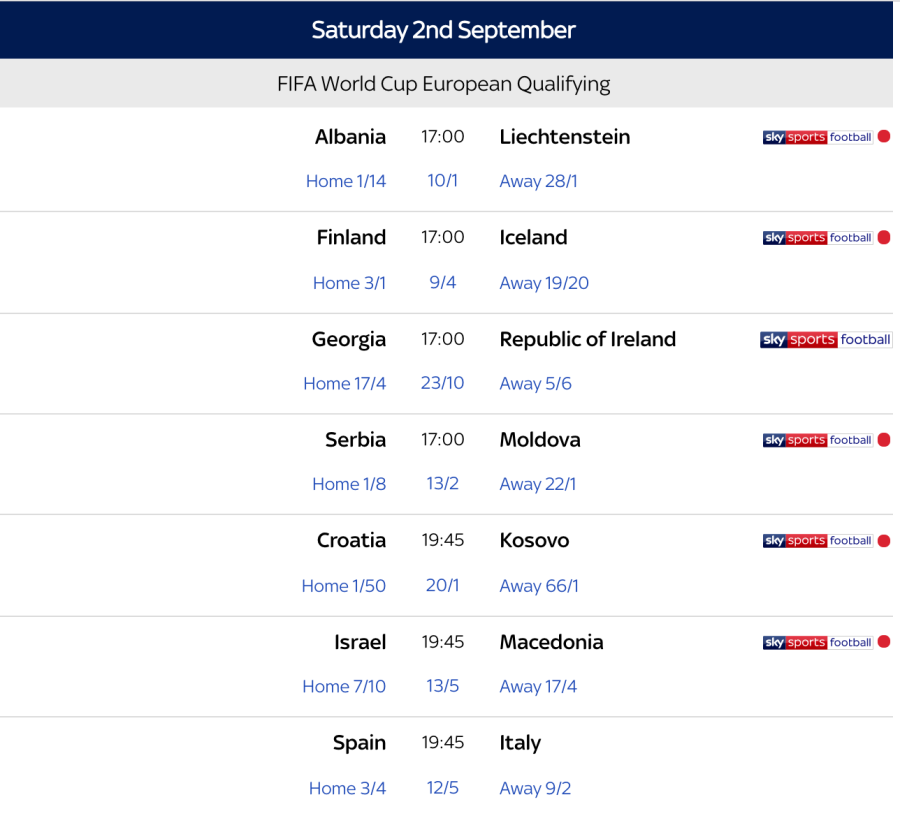 Mexico have written their ticket to the world cup

Barcelona board - there will be resignations today

Coutinho is now on Liverpool's squad for the Champions' League.

🏎⭐⚽@alo_oficial will be at the Bernabéu on Monday to be named an honorary club member!#HalaMadrid https://t.co/8HCqkUvWb2

You should see the face I'm making

I have thoughts about the England match, but I don't have the time today. But I can see why that Sterling rumour re: bundled transfer had some legs. Also, what in the ENTIRE HELL was that Denmark vs Poland result. Are you kidding me RN?

Solid performance and good result away from home. #ThreeLions 🦁🦁🦁 pic.twitter.com/WGvbMOdnYU

LOOOOL. No lies told. I fell out of my chair when I saw this fic

I had no fear for Germany with that game. They goan be alright

OP: Done. I need to go. Can someone (anyone) do the tags for me today? Cheers to you in advance